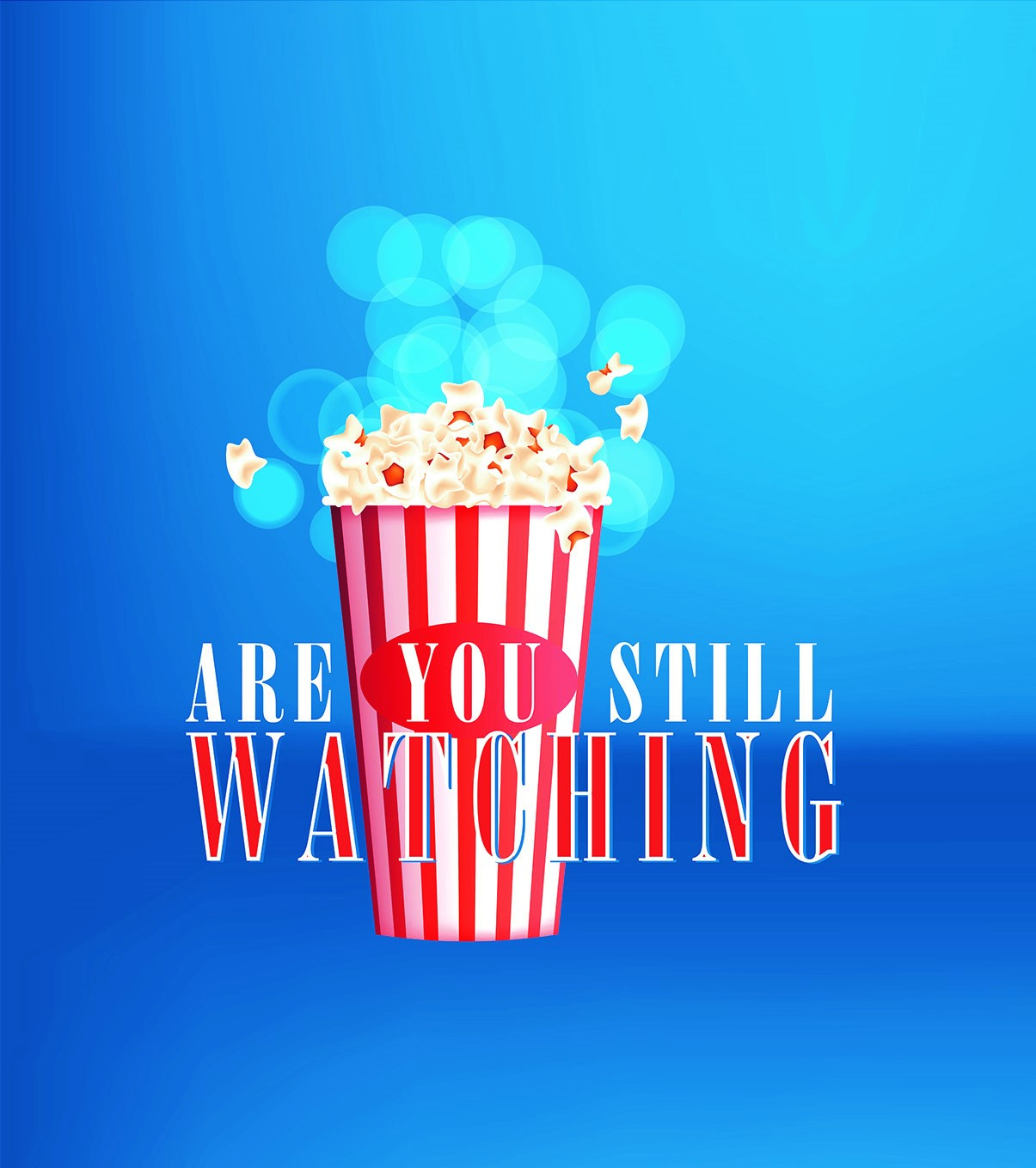 Over the past decade, streaming services have cemented their place on entertainment schedules. At the close of 2019, The Guardian’s Simon Reynolds said the decade “broke popular culture” because “streaming has killed the mainstream.” Netflix, with more than 220 million subscribers, has become more than just a streaming service; some even use it as a verb, showcasing just how much it has shaped how people consume media.

Streaming had dominated the entertainment industry so thoroughly that it was a seismic shock when Netflix announced in late April that its number of subscribers had declined for the first time in 10 years. As a result, Netflix shares fell 35% on April 20 before falling a further 3.5% the next day. It was an unprecedented shakeup that made the BBC’s Jennifer Meierhans & Alex Taylor question if we’ve “had enough of Netflix.”

In Egypt, though, it’s business as usual. Disney+ launched in June. That, in addition to the rise of the Egyptian platform WATCH IT and Dubai-based Shahid VIP, points to an increase in streaming. That might indicate that Netflix’s loss is temporary, and streaming is here to stay, albeit with some adjustments. Or it could be that other services are ignoring important warning signs. 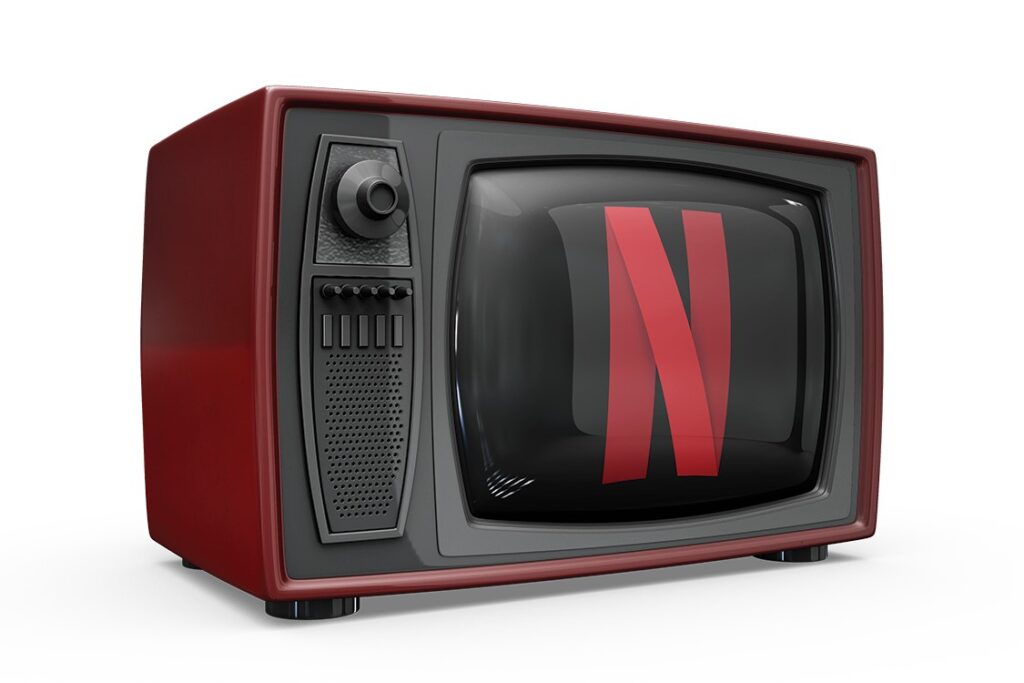 Before things went downhill for Netflix, though, business was booming for the company and streaming as a whole. Reynolds, a self-described “professional monitor of mass culture,” attributes the popularity of streaming to “individualized trajectories.” Instead of everyone tuning in to the same show simultaneously on the same channel, he wrote that individuals could choose when, how, and where to consume their media. With its “vastly enlarged menu of options and its flexibility of use, you could binge an entire series in one go or catch up with it long after everyone else,” Reynolds wrote.

In Egypt and the MENA region, the “bingeing model” rings true, but it doesn’t take into account the peak season of Arab TV: Ramadan. “Television viewers in the Arab world are spoiled for choice,” wrote The Economist, “Studios roll out dozens of big-budget serials, with a new episode each night” for the entire month. With the hype surrounding the serials, they become important talking points during Ramadan gatherings, so people have to keep up with them.

The peak season for serials is also peak season for commercials. Ragaa Abdel Rauof, a stay-at-home mom, says commercial breaks are so frequent and long that she “forgets what she was even watching in the first place.”

That is where WATCH IT and Shahid VIP become saviors. For a monthly fee of $6 on WATCH IT or $8.99 on Shahid VIP, viewers can get rid of commercials except for a 30-second ad before each episode. After switching to WATCH IT from broadcast television, Abdel Rauof was surprised to find the episode that took her over an hour and a half to watch was about 40 minutes when streamed.

Outside of Ramadan, MENA trends during the rest of the year are not much different than global trends. While viewership seems to tip in the direction of local platforms and serials during Ramadan, such attention is short-lived. Abdel Rauof says that while she might watch something on WATCH IT every once in a while, she mainly uses the platform during Ramadan.

In the past few years, Netflix has dipped its toe into the MENA market by producing Arabic-language shows. These include the Egyptian “Finding Ola” (a spinoff of the already popular show, “I Want to Get Married”), the Jordanian “AlRawabi School for Girls” and the pan-Arab ensemble cast version of the movie “Perfect Strangers.” The film was a hit, landing in the top spot for most-watched content in Egypt, Morocco, and Saudi Arabia, according to Variety magazine’s Nick Vivarelli. “AlRawabi School for Girls” also landed in the top 10 most-watched shows in several countries worldwide, he said. 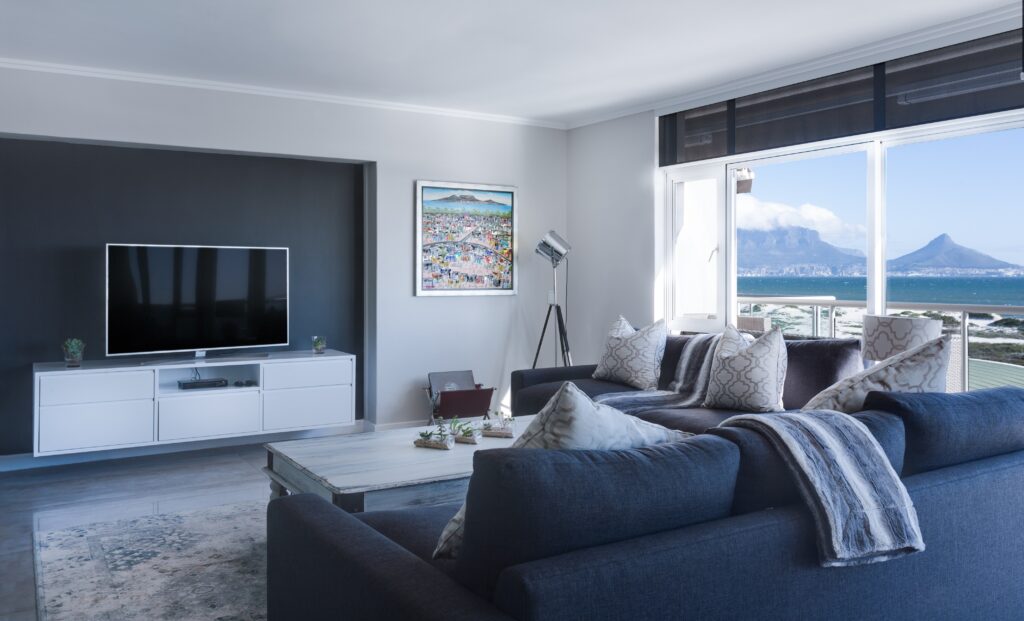 Despite recent efforts to expand its catalog, Netflix still lost subscribers. Several factors contributed to this, including price increases and leaving the Russian market in response to the war in Ukraine. Netflix attributed its loss in subscribers to password sharing, said Forbes’s Toni Fitzgerald. Password sharing is when someone subscribes to a platform but shares the password for the account with several other people.

Some critics view blaming password sharing as a “rather feeble argument for a huge paradigm shift,” said Fitzgerald. For example, Michael Tedder of The Street, a financial media company, said Netflix’s problem is “increased competition in the streaming market and an outdated content strategy.” Some say Netflix’s catalog isn’t as alluring anymore. “A successful streaming network needs to balance consistently producing short-term hits with producing or acquiring content that is in demand year after year,” said Keith Zubchevich, CEO of Conviva, a measurement analytics platform for streaming media.

However, Netflix may also have a point, as research by consumer research platform Attest demonstrates, wrote Fitzgerald. It shows that while there is a decline in subscribers, the number of people who report watching Netflix is actually on the rise. Despite Netflix reporting a loss of 200,000 subscribers, Quarterly US Media Consumption Tracker found those watching Netflix at least once a week grew by 2.8%. Jeremy King, CEO and founder of Attest, said password sharing in the 30 million households might be “the biggest reason why overall usage of the platform has held up, despite it shedding paid subscribers in the United States.”

The most surprising figure to come out of the first quarter is that the number of Americans watching at least six hours of television rose 2.9%, and there was a 2.2% increase in those watching at least four hours, according to the Attest report. It attributes this to interest in current events such as the war in Ukraine and COVID-19 news coverage. However, King also cited the rising cost of living as a driver of subscriber loss, pointing to the drop in paying users as “an ominous sign.” 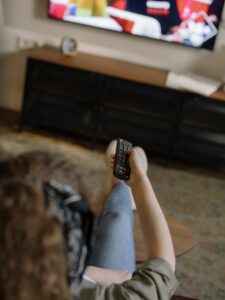 To profile or not to profile

Perhaps what made password sharing easy for some Netflix users is “profiles.” These act like sub-accounts underneath one subscription where each user-created profile gets content recommendations tailored to the specific tastes and preferences. Based on the subscription plan, accounts get a different number of profiles. The EGP 120 ($6.45) basic plan allows one profile, while the EGP 200 premium plan allows four.

To crackdown on password sharing, Netflix has been testing ways to limit profile use. In a statement, the streaming service provider said account sharing should be only for people in the same household. However, it acknowledged that while account sharing has “been hugely popular, it has also created some confusion about when and how Netflix can be shared,” said the statement. It added that this practice impacts “our ability to invest in great new TV and films for our members.”

In Chile, Peru and Costa Rica, subscribers now can add “sub-accounts for up to two people they don’t live with — each with its own profile, personalized recommendations, login and password” for an added fee. Alternatively, it gives the option to move an existing profile from one account to a new one.

These moves were not received well by customers, who took to social media with angry and sometimes profanity-filled messages. NPR’s Ayana Archie reported users questioning how people would handle this in divorce cases and other instances of family members living under different roofs.

In the run-up to Ramadan, WATCH IT took the opposite approach, announcing an overhaul of its user interface that allows users to add several profiles to their accounts and log in from several devices. The company’s statement said this “will definitely enhance the overall experience for the user and invite new watchers to our platform.” WATCH IT accounts now allow users three profiles, plus one for children with family-friendly content.

The profile model worked for Netflix for a decade. Yet now, the rate of subscribers “has begun to stagnate,” said Rob Medved, CEO of Cannella Media, a U.S.-based marketing agency. Sooner or later, streaming services will have to figure out what to do when they cannot reach more new customers. Medved said Netflix can remain competitive by adopting an “ad-supported model to increase revenue while combating rising content spending and stagnating subscriber growth.” That is something WATCH IT already does. Shahid VIP uses a variation: Its catalog includes some free content with ads and some paid content with none.

There are no definitive answers on whether the profile model is successful yet. While Netflix claims password sharing is its biggest pitfall, several other things went wrong to contribute to the loss: exiting a large market, price increases and a catalog with room for improvement. What is clear is that regional and international streaming services must work to prevent their revenue flows from drying up. 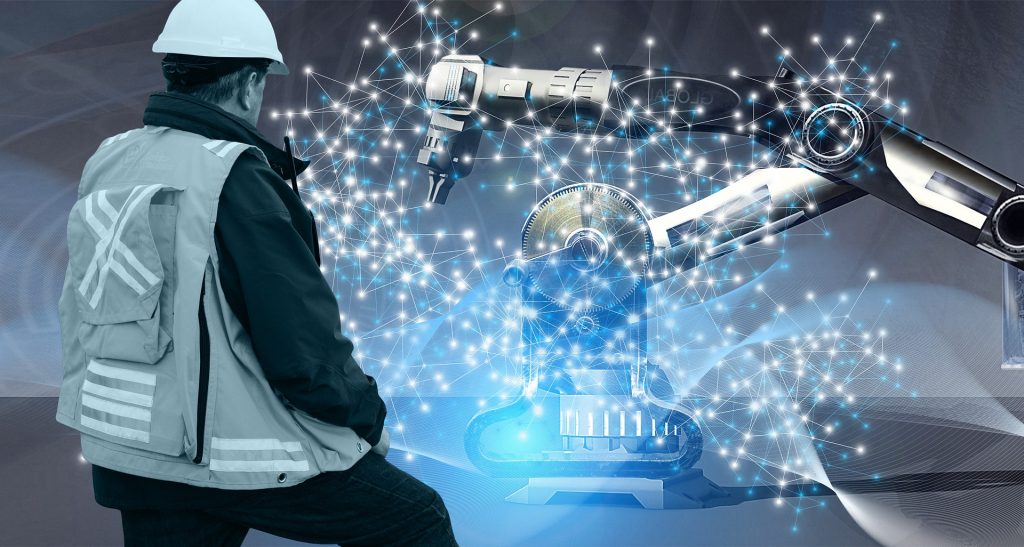 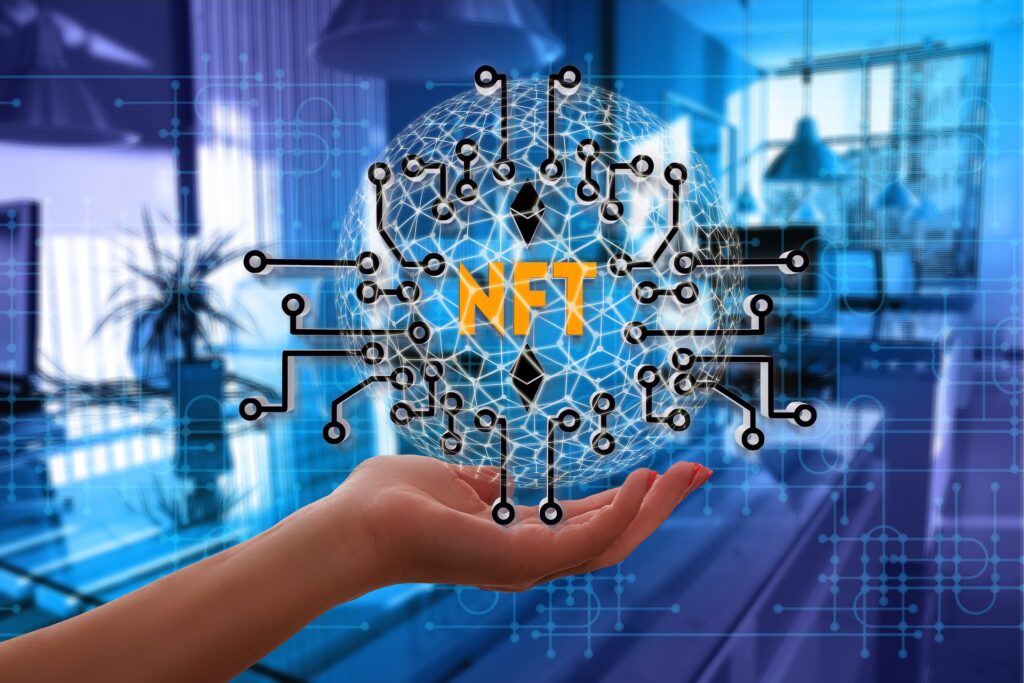