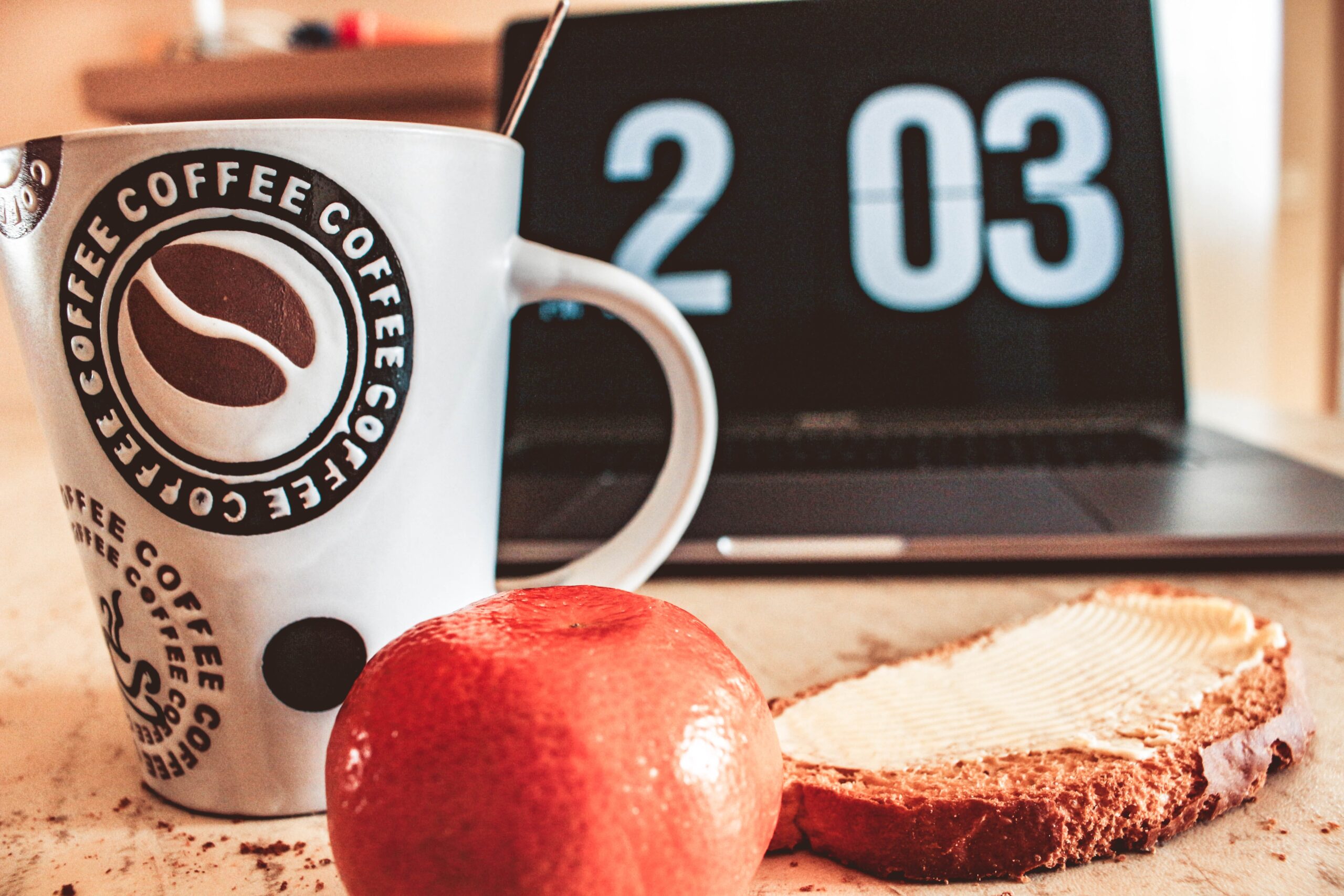 The curious case of productivity

Remote work has many advantages, including no commuting and flexible work hours. Organizations that used to work “nine-to-five” now operate all day, given that employees often work when they choose and sometimes are in different time zones. For executives and managers, that means increasingly responding to work needs nearly 24/7.

Yet, it hasn’t translated into achieving targets faster or increasing productivity. Work-from-home trends have shown a decline in employee productivity and extra hours worked to compensate, said Michael Gibbs, a professor at the University of Chicago’s Booth School of Business, last year after tracking 10,000 employees over 17 months. He found that, on average, employees worked 30% longer to perform the same tasks they did going to the office every day.

However, Gibbs also found productivity declining among employees returning to their workplaces. That resulted in more time in the office and after-hours work at home. Employees are productive for “60% or less” of their workdays across all industries, Ammara Tariq, marketing manager at Chanty, an online team-collaboration tool, wrote in a November blog on Business 2 Community, an opinion platform for business professionals.

If productivity declines persist, it could affect national economies. The OECD uses “GDP per hour worked” to measure the efficiency of economic growth. In his book, Ray Williams, author of Eye of the Storm: How Mindful Leaders Can Transform Chaotic Workplaces, wrote: “The concept has been integrated into accepted measurements such as GDP and GNP.”

Finding ways to boost productivity is essential, though it could prove challenging as it requires both mindset and policy changes and financial investment.

Since the Industrial Revolution began in 1760, higher productivity has been linked with progress and growth. “As global economic competition increased, productivity-working hours were assumed to be the driver of economic success,” said Williams in his book.

Laborers worked 12 to 14 hours a day, six or seven days a week. However, with the eventual rise of labor unions and the need to retain skilled employees, “the 40-hour week became the base upon which the workplace was structured,” noted Williams.

Public perception and rising social pressures have normalized that trend. A Harvard Business Review study published in 2015 found “we often respond to work-related communications after hours due to ambition, pride and proving that we are valuable to our companies.”

“In many ways, we have begun to accept overwork and workaholism as a necessity to drive productivity,” said Williams. “Most workaholics are successful.”

Recent research, however, has shown there is a tipping point where more work hours reduce productivity per hour, leading to more work to try to compensate. “Being super productive for a few hours is like sprinting,” wrote Marilyn Paul, author of “An Oasis in Time: How a Day of Rest Can Save Your Life.” “Just as no one can sprint nonstop, no one can be constantly under stress; you need time to rest and regenerate before you can run your next mile.”

John Pencavel, an economics professor at Stanford University, published research in 2014 showing that “productivity declined markedly after 50 hours [of work] per week.” And employees should take at least one day a week to disconnect from work to maintain productivity levels.

Meanwhile, the U.S. Centers for Disease Control and Prevention warns that long work hours could lead to more absenteeism and employee turnover, even if employers pay overtime.

A 2006 study by Ernst & Young found adding 10 hours of vacation a year increases performance scores by 8% on average.

Even if employees reduce their work hours enough to boost productivity, they could still fail. A paper published by Stanford University found that the more workers use technology, the less productive they become. The paper’s co-authors called it the Solow Paradox.

John Robinson, president and CEO of Integra IT, told the Financial Post the problem is not that work has become overwhelming to the point that employees don’t have enough time to do it. Instead, the average employee’s life is too fragmented, stimulated and interrupted to the point where it’s hard to focus. Ed Hallowell, author of “Driven to Distraction,” calls it “culturally generated ADD [attention deficit disorder].”

Research says distractions from colleagues, smartphone notifications and randomly checking for updates are the most significant factors reducing productivity. Gloria Mark, a professor in the informatics department at the University of California, found “information workers” could only manage three-minute stints of uninterrupted work. Interruptions occur every eight minutes on average. “In an eight-hour day, that totals 50 to 60 interruptions,” Mark wrote in a research paper, noting it translates into half an eight-hour workday if each disruption lasts five minutes.

Diverting attention to disruptions typically invites more of them. “We often respond quickly to these interruptions, as it gives us a feeling of closure, knowing we may not have to address this issue in the immediate future,” said Mark.

The constant flow of distractions means many employees and managers must multitask to respond to overlapping requests. “The evidence is pretty clear that multitasking is not efficient and takes a severe toll on productivity,” said Kendra Cherry, author of “Everything Psychology Book,” in a June blog on the Very Well Mind digital platform. “No two tasks can be done at the same time with 100% efficiency … As multitasking increases, our ability to distinguish what is relevant from non-relevant declines.”

Stanford University research in 2021 showed that employees working on multiple tasks simultaneously “cannot pay attention, recall information or switch from one job to another as well as those who complete one task at a time.” Tariq of Chanty used her company’s data to estimate that productivity among multitaskers was 40% less than those tackling one task at a time.

In the long term, according to the University of London, constant multitasking could lower an employee’s IQ test scores as much as smoking marijuana or staying up all night. Another paper from the University of Sussex found multitaskers might have less empathy, cognition and emotional control.

Other factors significantly hurting productivity are stress and mental well-being. “The public spotlight landed squarely on mental health and wellness in 2020 [when the pandemic started] and has only grown since,” noted G&A Partners, an HR firm, in January. Sources of stress can include domestic difficulties, economic factors such as inflation, and even geopolitical and military conflicts. “When we are under too much stress, our performance suffers dramatically,” said Tariq. “Productivity suffers when an employee’s mental and physical resources are depleted.”

According to research by GoRemotely, a job-hunting platform, half of the workers miss one to five hours of work every week due to stress. “No matter how skilled employees are, they will not give their best if they are mentally unfit,” Saurabh Kumar, CEO at Rezolve.AI, an ICT company, wrote in an August blog post. “In an attempt to meet targets and attain business goals, organizations often ignore the mental well-being of their employees.”

On the organizational level, one way to increase employee engagement and, ultimately, productivity is by upgrading skills. “These programs require a certain level of commitment as they typically consist of multiple modules, tests and certification processes,” Danielle Phaneuf, partner at PwC Cloud & Digital Strategy&, wrote in a December blog for Fast Company. “Trained employees feel empowered to get their jobs done and contribute to the growth of their business.” It also makes them happier, as a PwC survey found 71% of employees say training programs have led to” greater job satisfaction.”

She also noted companies should actively raise awareness among employees concerning the value of proper nutrition. A GoRemotely study found employees who ate fruits and vegetables at least four times a week during work hours were 25% more productive.

Companies should also invest in creating more employee-friendly office spaces. According to a CareerBuilder poll, 53% of workers say they are less productive if their office is too cold. Meanwhile, research by Exeter University in England found that open workplace designs result in a 32% decline in overall happiness, which ultimately leads to a 15% drop in productivity.

Lastly, companies should consider holding fewer meetings. Data from Chanty, the online team-collaboration tool, reveals more than 90% of employees daydream or miss at least one “mandatory” meeting, while more than half started working on other tasks and 39% slept.

Phaneuf believes company policies should force all employees to disconnect from work simultaneously. For example, PwC’s “Be Well, Work Well” program allocates “protected time” for employees to disconnect from everything work-related. “It’s about daily behaviors and intentional habit-forming that help fuel our six dimensions of well-being — physical, emotional, mental, spiritual, financial and social — which are proven drivers of performance, fulfillment and engagement,” said a blurb on PwC’s website.

Phaneuf said the company has found it “not only bolsters personal well-being but helps sustain high performance.”

In December, the U.A.E. announced a 4.5-day work week for government employees, with Friday an official workday from 7:30 am until noon prayers and Saturday and Sunday off. The official statement said the decision was to “enhance productivity and improve work-life balance.”

In Iceland, it is illegal to work more than 13 hours a day. In 2015, the country started giving companies the option to adopt a four-day week without cutting the number of work hours. Belgium approved a four-day, 38-hour workweek.

In 2019, Microsoft in Japan implemented the three-day weekend for its 2,300 employees as part of its “Work Life Choice Challenge.” Published results showed overall productivity increased by 39.9%.

In March 2021, Spain said it would try a 32-hour four-day workweek with no pay cuts for three years.

Meanwhile, U.S. Rep. Mark Takano, Democrat of California, floated the idea of a 32-hour workweek in January, saying, “I care about making capitalism sustainable and more humane.” And in August 2020, Finland Prime Minister Sanna Marin called for a six-hour workday with no loss of pay. During a parliamentary session, she said the country needs “a clear vision and concrete steps [to] proceed toward shorter working hours and … better working lives.” 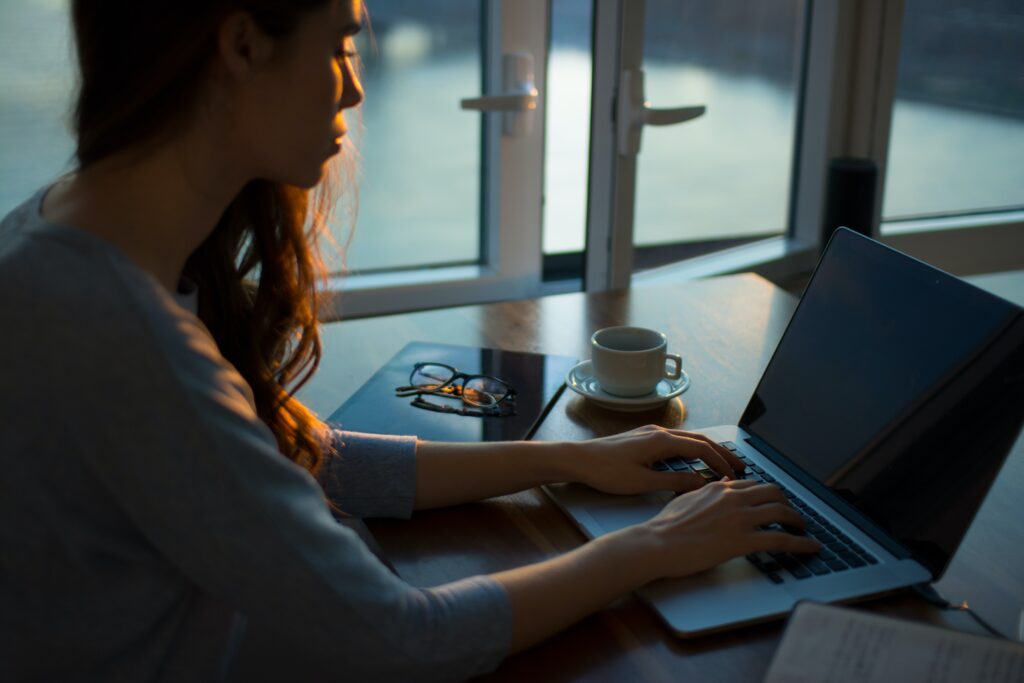 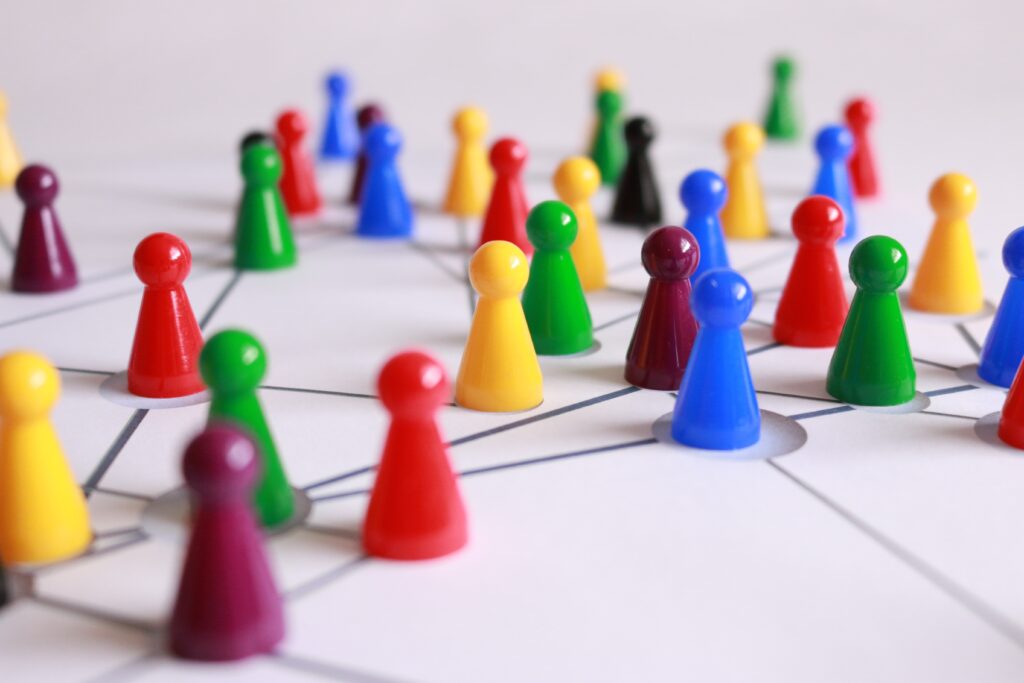