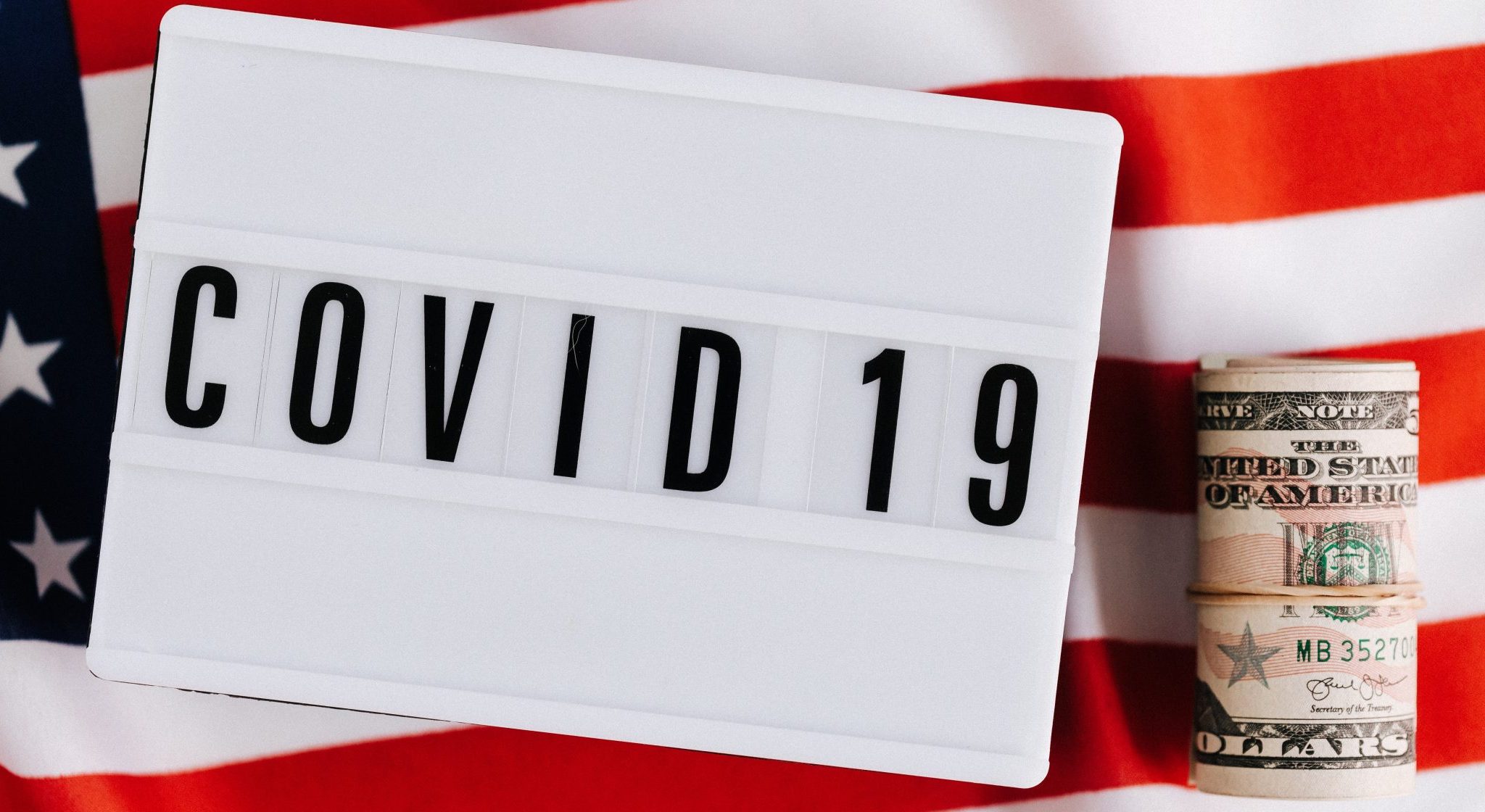 Since 2008, Egypt’s GDP has grown despite a global financial crisis, two revolutions, and a structural reform program that caused the pound to lose more than half its value. Now, as COVID-19 recoveries outnumber new infections, the government expects the economy to grow 3.1 percent in fiscal year 2020/2021. That compares with a forecast of 3.5 percent before the pandemic, as reported by Reuters in July.

However, long-term problems lurk. “We have enjoyed several years of growth, but on volatile pillars,” said Tarek Tawfik, vice chairman at the Federation of Egyptian Industries, during an AmCham webinar in July. “Building [the economy] on a sustainable model is becoming imperative.”

The global economy faces a doom-and-gloom scenario with the World Bank forecasting a 5.2 percent decline in GDP. “We are tied to the global economy,” said Tawfik. “We are not immune.” According to the Central Bank, trade accounted for 13 percent of Egypt’s GDP in FY 2019/2020.

Additionally, the global economy’s dynamics are changing with the rise of political populism, multinationals rethinking investment strategies, protectionism, and other factors. “To have a sustainable approach, we have to take all these measures into consideration without being dragged into any of them,” said Tawfik.

In 2015, the United Nations announced 17 Sustainable Development Goals (SDGs) intending to attain specific benchmarks by 2030. Almost all of them aim to reduce poverty by increasing access to employment and protecting the environment.

The COVID-19 pandemic has undone many efforts to meet the SDGs. First is the United Nations Development Program’s Human Development Index, which decreased, amid the pandemic, for the first time since its inception in 1990. The other hit to SDGs is that 50 million people fell into extreme poverty by April. “By early July it is estimated to have increased to between 70 and 100 million,” Marcos Neto, UNDP director of the SDG Finance Sector Hub, told AmCham members during a webinar in July. Complicating that problem is that the top 5,000 international enterprises, “which account for a significant share of global FDI, forecast a combined decline of 9 percent in 2020’s estimated earnings due to COVID-19,” he added.

That means less foreign direct investment, on which Egypt relies as a critical source of foreign currency. According to a June report by the U.N. Conference on Trade and Development (UNCTAD), global FDI by the end of the year will drop 40 percent compared to 2019. “This would bring FDI below $1 trillion for the first time since 2005,” the document said. FDI is forecast to drop 5 percent in 2021 and 10 percent in 2022.

Ali Awni, director of the John D. Gerhart Center for Philanthropy, Civic Engagement and Responsible Business at the American University in Cairo, said the pandemic exposed the fragility of global economic systems. “The cracks were already there,” he told AmCham in a July webinar. “The [IMF] world economic outlook was already talking about a sluggish global economy, the inability to meet SDGs and funding shortages.”

Going forward, the UNDP has announced a social-economic recovery response plan. “The normal we had didn’t prepare us for the crisis,” said Neto. “The ‘new normal’ must prepare us for events like those.” The UNDP’s sectors will focus on the social economy, green economy, governance, and digital disruption, with additional support to SMEs. “They represent 90 percent of businesses and 50 percent of employment,” noted Neto.

According to Tawfik, structural reforms since 2016 helped Egypt deal with the pandemic for now. “A lot of credit goes to the current government for the reforms … that gave us some breathing space to react to the crisis,” he said. “That is evident in the stimulus package to industry and fiscal easing, among other initiatives.”

Another positive was the government’s quick request for International Monetary Fund assistance. “The state approached them on a timely basis rather than entering into denial like we used to,” said Tawfik. “The government [also] responded proactively to businesses and kept several sectors operating, such as farming, manufacturing, financial services, and construction.”

He also noted that Egypt has long focused on investing in sectors that can’t evolve, such as cement, some parts of food processing, and some public-sector enterprises. “We need to revisit this entire approach,” said Tawfik.

There is no single path to creating a sustainable economy. Andrine Skjelland, head of Fitch Solutions MENA Country Risk, predicts Egypt will be the only MENA country to witness GDP expansion this year. Speaking with Ahram Online in July, she predicted 2.1 percent growth.

The growth forecast comes even though Egypt still suffers from high poverty and financial inequality compared to the rest of the region, said Awni. In addition, Egypt may face a water crisis as Ethiopia started filling the Grand Renaissance Dam reservoir on the Blue Nile last month.

That will directly affect the sustainability of Egypt’s food supply and agricultural land. “We are already importing more than half our food needs because we don’t have enough water,” said Tawfik. “That will lead us to a new definition of food security. We also must look at alternatives and not continue doing what we have been doing for decades.”

Awni added that many countries are rethinking decades-long practices to ensure sustainability. One example is the viability of the EU, Egypt’s largest trade partner, after Germany and France hoarded medical supplies during the worst of the COVID-19 crisis and refused to aid Italy. “We see political confusion as a result,” said Awni. Also, the United States’ economic outlook will influence Egypt’s future policies and the country’s route to sustainability.

At least economically, “we are going to get local players in a different place in the big picture as the roles of major players change,” said Awni. “There is a new world order. That is significant because there is an opportunity for Egypt.”

However, the first step is to deal with incumbent issues. “We must address where the blocks and bottlenecks are before streamlining the economy,” said Tawfik. “The government has a real opportunity to undertake true structural and governance reforms and improve the business environment to achieve sustainability.” 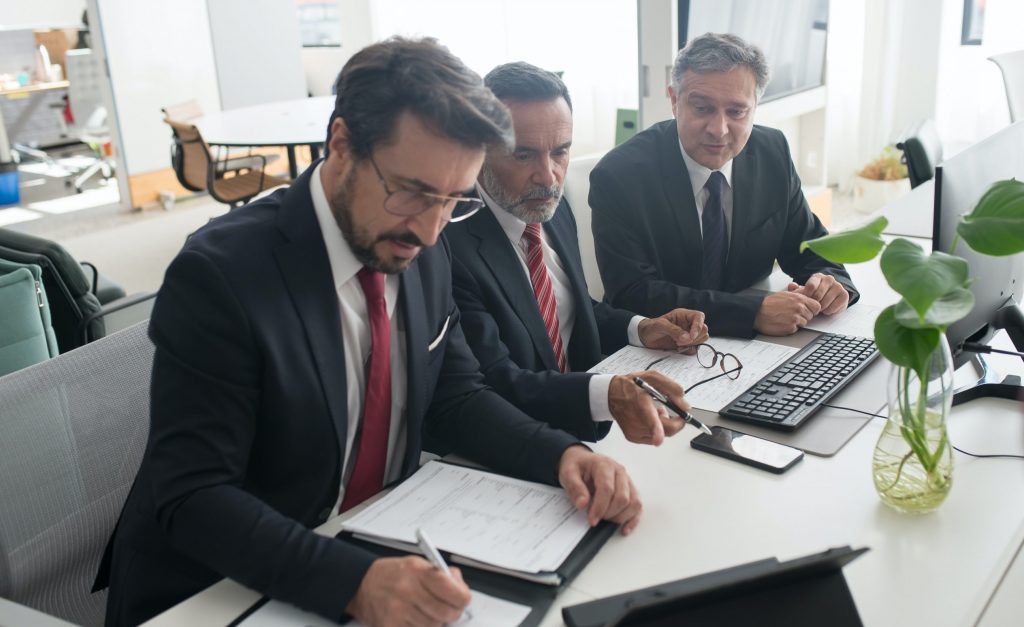