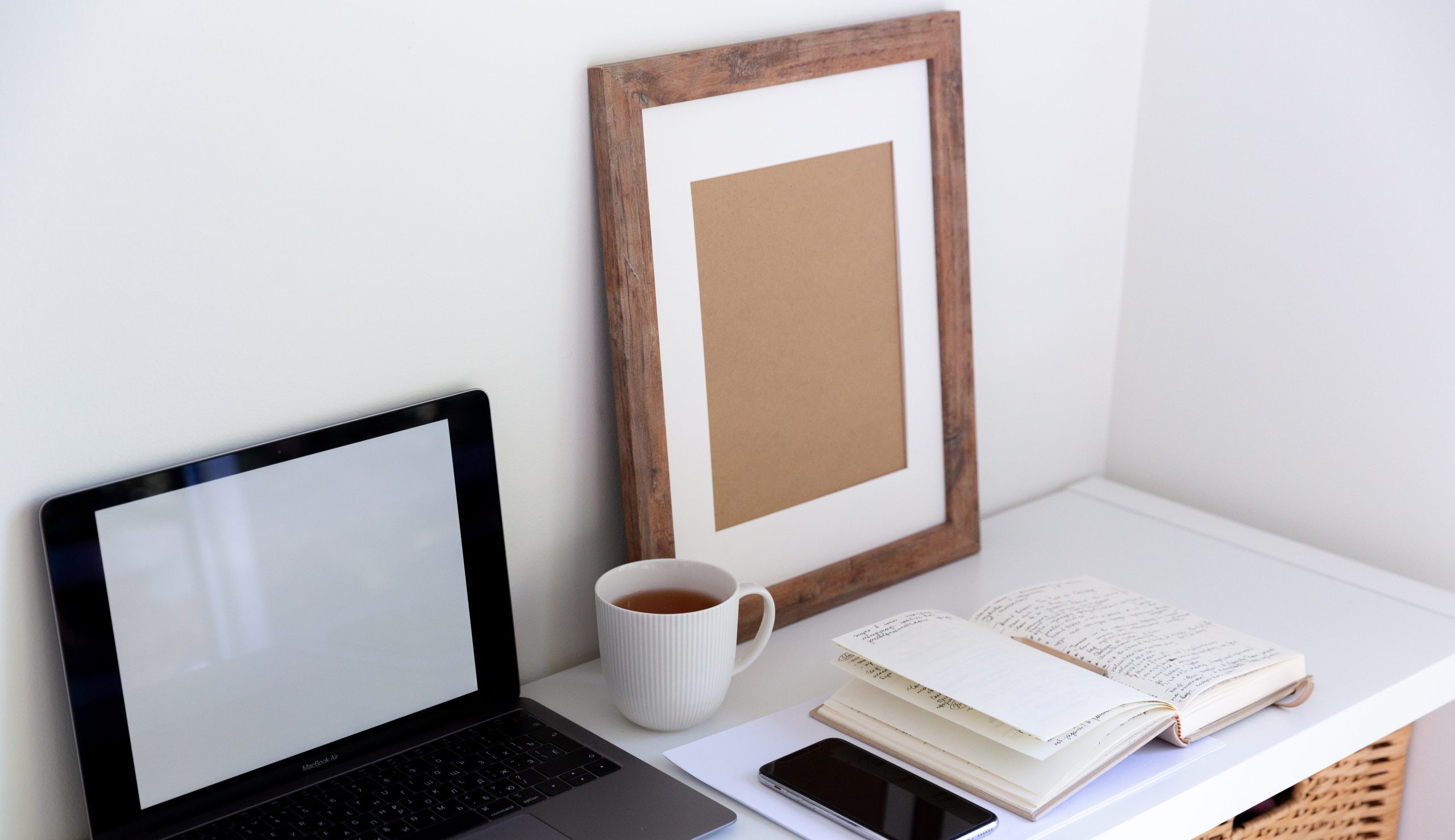 Joseph Kamau in Kenya, Set Sar in Rhode Island in the United States and Adi Nagara from Jakarta, Indonesia, are workers with low- to mid-level skills who are capitalizing on the digitization of the global economy. Their employers are thousands of kilometers away, and communication and payments are made online.

Kamau gets as many as 10 part-time jobs a week entering data for clients around the world, he told The Economist in January. Sar, who spoke to the World Economic Forum (WEF), gets paid to allow an artificial intelligence program to track his eye movements via his computer’s webcam. Meanwhile, Nagara, also speaking to the WEF, is researching an industry in Indonesia for a consultancy. All three are part of the “human cloud,” where online platforms match employers with part-time workers around the globe.

Egypt’s weak national education system, coupled with the government developing a more digitized economy, makes the country a prime supplier of human cloud workers. That model would quickly reduce unemployment, raise income and boost the economy by increasing consumption. However, it could violate basic employee rights.

Accelerating the cloud
As most experts would agree, the COVID-19 outbreak is unlikely to spark new trends, accelerating existing ones instead. A case in point is the digitization of business models, according to Praveen Bhadada, managing partner of Zinnov, a management consulting firm. The pandemic could alter motives, but the result will be the same and come much faster. “There will be a shift from cost-saving, productivity, experience, etc., to continuity. The idea of continuity is powerful and will accelerate the speed of innovation,” said Bhadada on his company’s website in April.

COVID-19 will also accelerate change in underlying business fundamentals. They include centralization of operations, seeking full-time highly skilled staff, and relying on employees going to work every day.

Those changes aim to reduce costs, as businesses suffer from declining sales due to the global slowdown in GDP growth. The World Bank expects the global economy to shrink 5.2 percent this year. Dividing sophisticated white-collar jobs into smaller, simpler tasks and assigning them to employees with low- or mid-level skills would be less costly. According to Upwork, a human cloud platform, the right caliber worker from the “human cloud” is 60 to 70 percent less costly than hiring a full-time white-collar employee. “The odds of having the right talent at the right time as full-time employees [are] becoming increasingly lower,” Staffing Industry Analysts (SIA) President Barry Asin told Upwork.

While the human cloud is not a new phenomenon, “it has reached a new stage of maturity,” wrote Roberto de Vivo, head of operations at Coople, a human cloud platform, in May. “The human cloud now helps more organizations than ever tackle skill shortages or scale-up [or down] for upcoming projects and peak seasons.”

Everest, an HR-focused think tank, in its 2019 report estimated the value of the “human cloud” at $160 billion to $165 billion. Meanwhile, SIA put the figure at $126.3 billion in 2018. “We are witnessing a rapid expansion of the human cloud traditionally used by smaller organizations,” Przemek Berendt, founder and CEO of Talent Alpha, told the Tech HR Series portal in January. 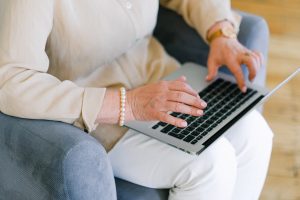 k
Such growth means a rising supply and demand for low-skill jobs. “Now we as workers have to be competing against other workers to grab these good [projects],” Sar told the WEF, adding that he is on several human cloud platforms. Neil Lee co-authored a report titled “Do Low-Skilled Workers Gain from High-Tech Employment Growth?” where he estimated that six low-skill workers find new opportunities for every 10 high-tech jobs created. “That is a significant multiplier,” he said.

Those low and mid-level skills jobs mostly help businesses go digital. According to two human cloud platforms (Upwork and Freelancer), such work includes tasks such as data entry or online for searches.

Low-skill jobs also could help a multinational’s artificial intelligence program to better understand human behavior, such as a marketing department paying people to track their eye movements via webcam while browsing websites. Other examples include image tagging for AI learning, which is essential for self-driving cars; and carrying a digital device that computes specific metrics for an AI system. While working at a warehouse, Sar wore a Jennifer Unit with a robot tracking his performance throughout the workday.

“For somebody who doesn’t have a degree from a top university or even a degree at all, accumulating ratings [on the human cloud platform] is very important,” Susan Lund, a partner at the McKinsey Global Institute, told the WEF. “To be able to say I’ve done X hours of coding, and my average rating was Y — that’s very powerful.”

Wild cloud
One of the most controversial points in the human cloud is pay. Guy Standing, an author of several books on the growth of insecure work, noted that human cloud workers from developing and poor countries always undercut those from developed economies. “Someone sitting in the U.S. might say that a job like this is not paying a living wage,” Philip Chikwiramakomo, CEO of Samasource, told The Economist in January. “For us, it really gives us an opportunity to bring some of these young people into the digital economy.” Samasource is a Kenya-based human cloud platform that trains and matches workers with employers, including Microsoft and Google.

Kamau, the “human cloud” worker in Kenya, told The Economist that thanks to his “human cloud” jobs he was able to move out of a slum and is preparing to go to a university to study computer science. 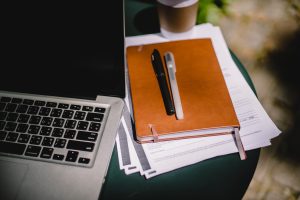 One downside is that the human cloud is not regulated, which opens the door for possible employer abuse. De Vivo noted in UpWork that “human cloud” workers don’t get benefits such as sick pay or holiday pay and can’t form unions to protect their interests.

However, Sar told the WEF he could stop working or take a break anytime, as well as give employers bad reviews. “Reputations are important,” wrote Sarah O’Conor, The Financial Times employment correspondent, in 2015. “Human cloud platforms know they need to link employers with good workers to encourage return visits.”

Rule of law?
Laws to manage the relationship between the “human cloud” and employers are vital. Last year, according to de Vivo, the EU introduced legislation to regulate work hours relative to pay and mandate job descriptions, sick leave, and holidays.

However, implementing those regulations across platforms, companies, and workers operating virtually could be unfeasible. Regulatory challenges include the informal nature of the “human cloud” model and getting “human cloud” workers and employers to agree on basic regulations.

No one can predict the impact of such laws, said Standing. “What we see today is people taking ownership again of the means of production because you just need a computer, your brain, and a WiFi connection,” Denis Pennel, managing director of Ciett, a lobby for private employment agencies, told the WEF. “So actually, [“human cloud” workers] should be very happy!” 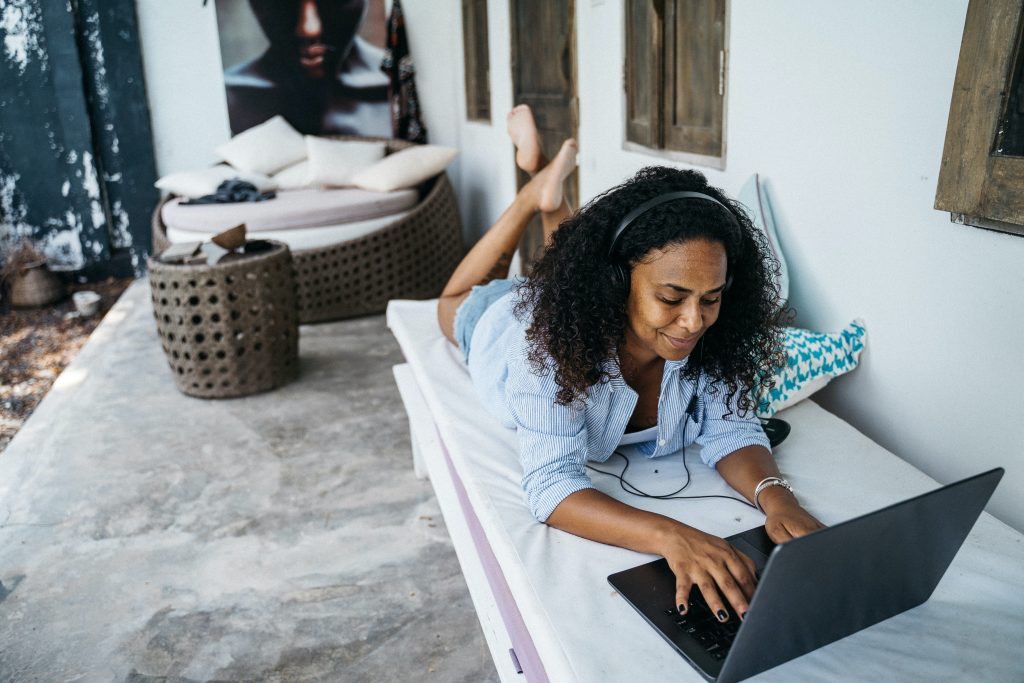