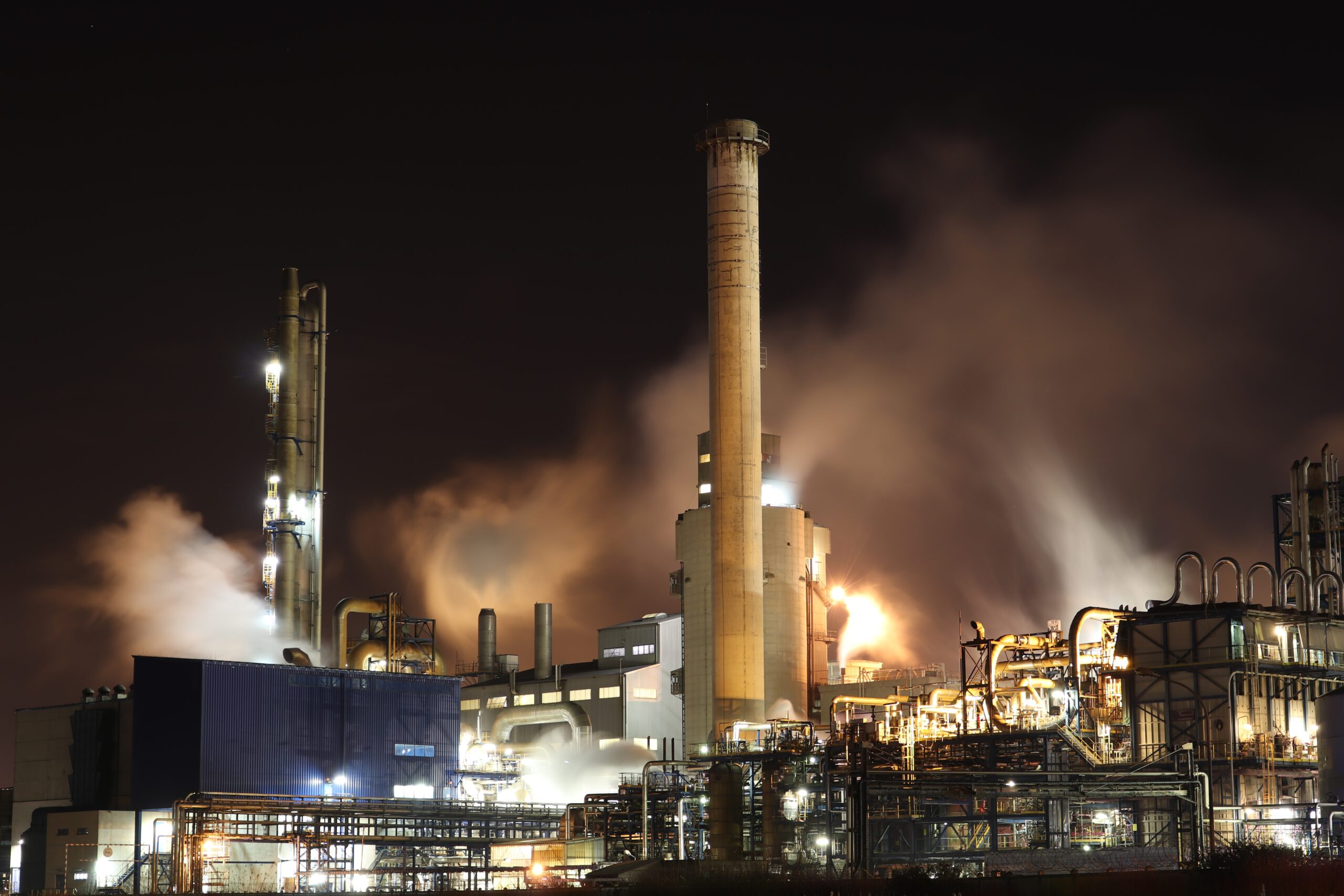 The slow yet vital march to curbing climate heating to 1.5 degrees Celsius by 2030 is significantly affecting many industries, particularly those producing harmful emissions such as transportation and heavy industries.

That is putting the global oil and gas industry in the spotlight. Not only do they need to decarbonize their extraction operations, but they also supply the fuels that emit environmentally-harmful gases when used. However, economies can’t simply discard fossil fuels in the short term. “Oil and gas would be needed in a transitional way,” says Minister of Petroleum and Mineral Resources Tarek El Molla during the first-ever U.S. GreenTech Business Mission to Egypt event held between May 14-17 organized by the American Chamber of Commerce in Egypt (AmCham Egypt,) the U.S Chamber of Commerce and the Office of the U.S Special Presidential Envoy for Climate. The mission’s delegation included American investors, policymakers, eco-friendly financiers, and technology companies who met with Egyptian companies and government officials to learn about partnership and investment opportunities in sectors ranging from energy to healthcare, agriculture, aviation, construction and water resource management.

The U.S. private companies and financial institutions will prove crucial in pushing Egypt’s energy transition forward as the country seeks investments in existing and new technologies to decarbonize the economy rapidly, says El Molla. “We have many [eco-friendly] projects in the pipeline that U.S. investors could invest in.” 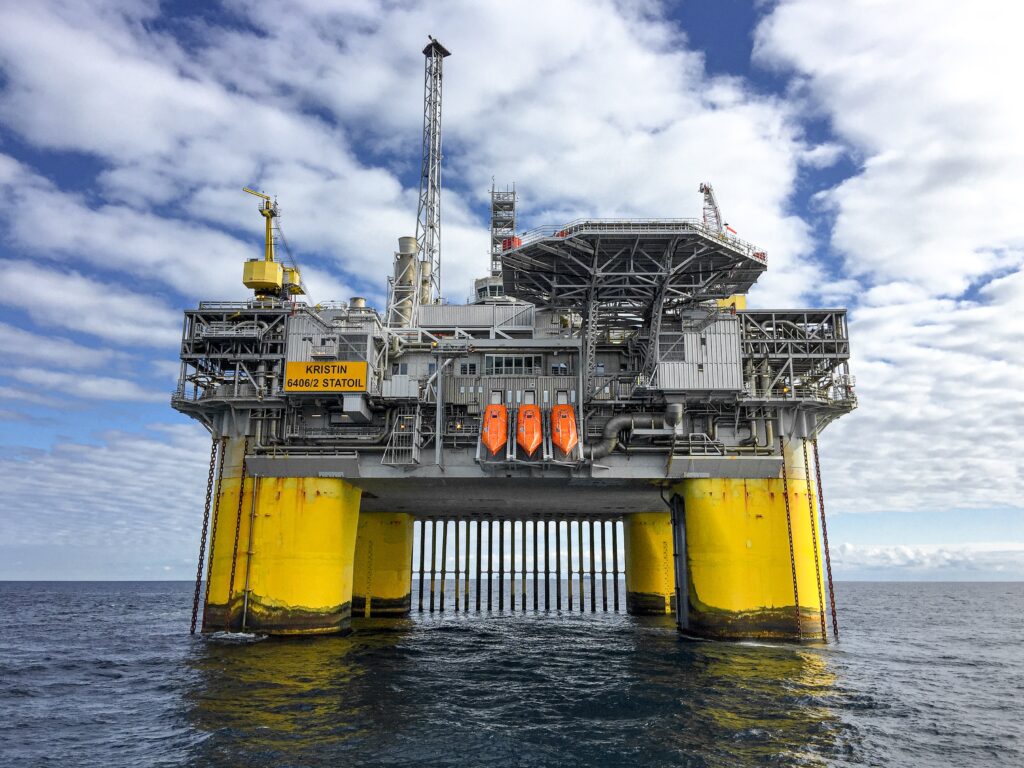 El Molla says that the government is deeply committed to natural gas as a fossil fuel that produces significantly less harmful emissions than oil.

Accordingly, the priority on liquid natural gas (LNG) to finance the transitional period, the East Mediterranean Gas Forum (EMGF) plays a vital part in making Egypt a net LNG exporter, El Molla says. The EMGF, established in 2020, comprises eight member countries from the region with goals of setting common strategies, forming a competitive regional gas market, and optimizing resource development. The Minister says it is a “success story” in consolidating energy efforts in the region.

“We are very proud to have this forum established in Cairo, initiated by Egypt, and joined by many countries,” he says. The forum’s success is a sign of trust and confidence in the forum’s aims and cooperation within the region, El Molla adds. That gives participating companies, investors, and financial institutes faith in the future for “this kind of activity with sustainability.”

Another major project the Ministry is undertaking is digitizing the oil and gas sector. El Molla says it will assist with preventative maintenance, detects and reduces emission leaks, and improves the sector’s environmental footprint.

In 2016, Egypt dedicated a program in its modernization strategy for digitizing to make the oil and gas sector more efficient, achieve optimal performance and ensure complete control over the entire value chain to make well-informed decisions. According to El Molla, the Ministry is engaging more private sector companies, and digitization is a big part of that to look like a viable candidate on the market.

El Molla says there are various potential gains from digitizing Egypt’s oil and gas industry. It can lead to more efficient decision-making and operations, resulting in lower cost per barrel and higher return on investment. It can also help to ensure safer operations and better environmental awareness.

“We have initiated several programs regarding energy efficiency and how to run complete operations digitally using different modes,” he says. With a massive state-owned sector, it is a big responsibility of the Ministry, El Molla says. The industry needed a “transformation journey” that would take the “old, bureaucratic” organization to a more advanced one, with clear KPIs and digital systems.

During the oil and gas sector’s transitional period, a significant portion of the sector’s financing will promote natural gas extraction and usage, as it is one of COP27’s organizing committee’s priorities, notes El Molla.

Leading up to the November event, the Minister aims to engage with companies that “are willing to show how wise and proactive they are” in meeting the climate targets.

COP26 organizers banned oil companies from taking an active role in last year’s summit, stopping them from sponsoring the conference. Climate activists said that oil companies aligning themselves with events like COP is part of a general move to disassociate themselves from the global climate damage they caused.

To avoid a similar situation in this year’s conference, El Molla is taking precautions to meet the event’s decarbonizing requirements. The aim is that the oil and gas sector is careful not to “spoil or harm” this international event. “As a compromise, we said while [energy companies] cannot be invited because this was not how it was during [COP26], we started to suggest alternatives that could be more acceptable,” he says.

However, the ‘decarbonization day,’ which the Minister of Environment Yasmine Fouad suggested during her speech at the same event, still needs approval from the event’s organizers. El Molla states this day is “in the making” and that the Ministry is engaging and involving energy companies willing to participate even if they still cannot be invited to the conference. 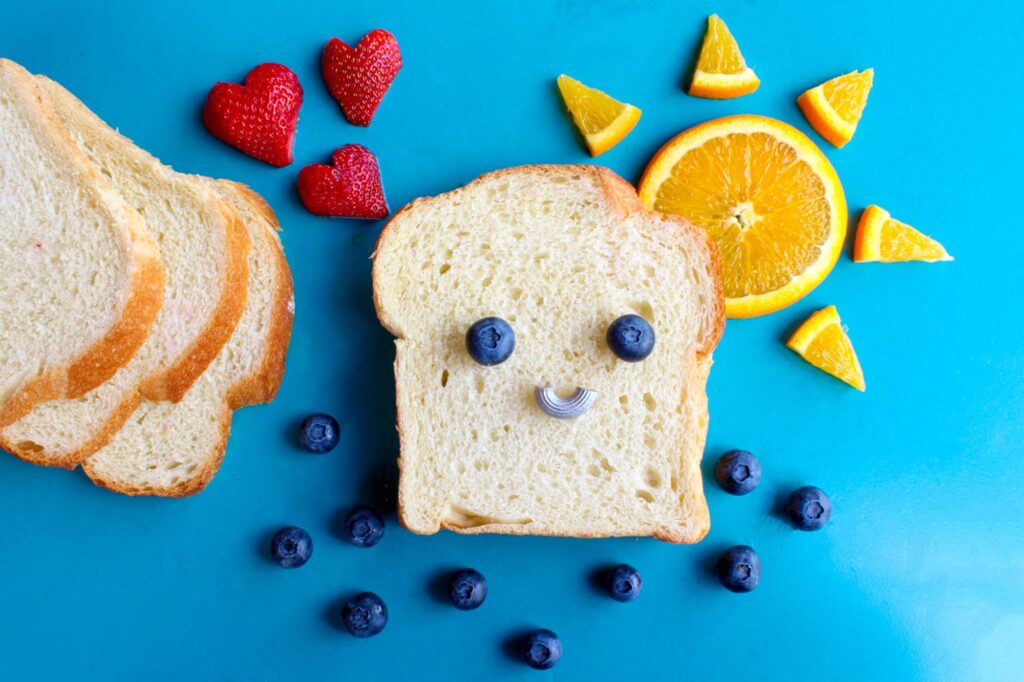 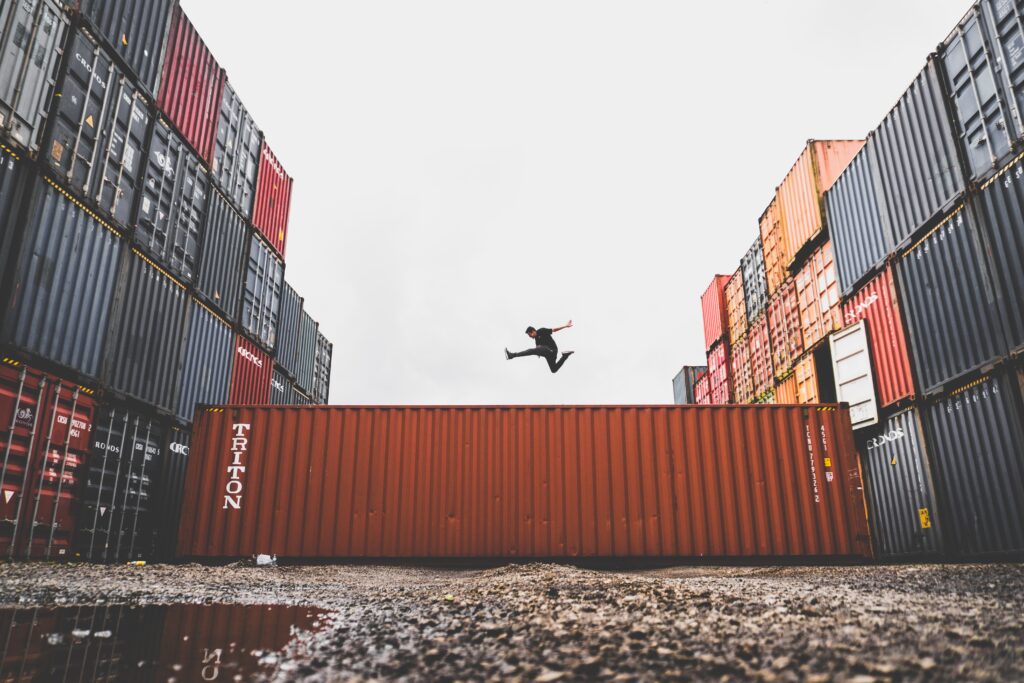 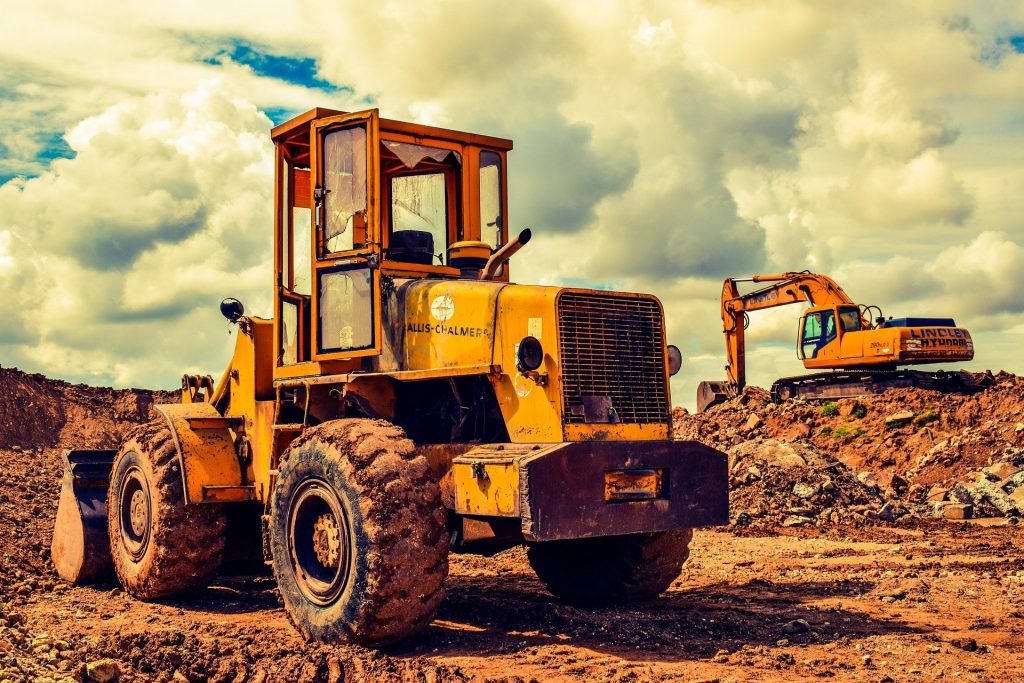