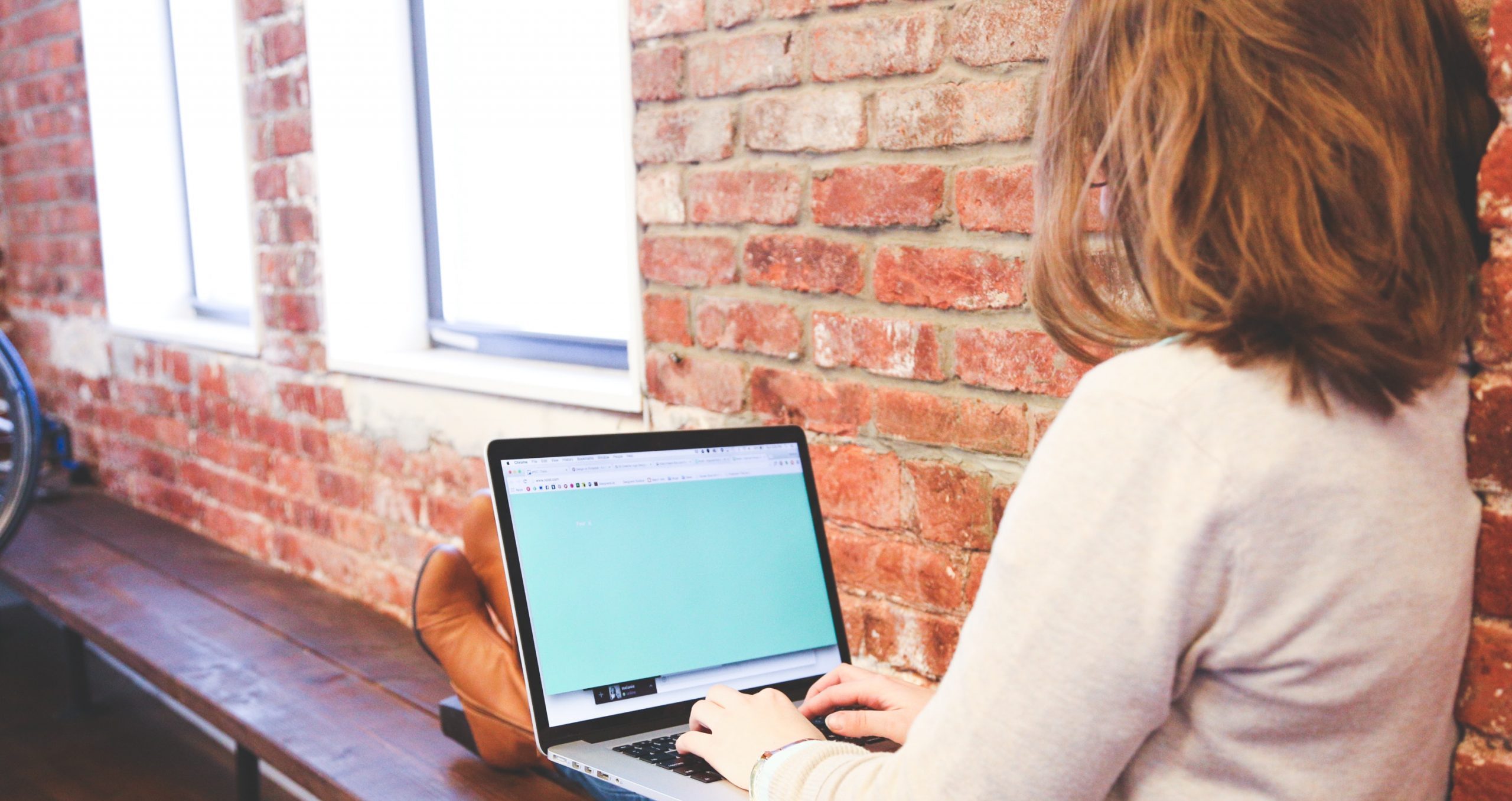 Over the decades, venture capitalists and other investors have eyed, with great interest, Americans who start businesses in their parents’ garages. They are looking for the next big idea—the next Microsoft, Google, Amazon, or Apple, to name a few.

Currently, the United States ranks as the third friendliest country for entrepreneurs, according to the Global Competitiveness Report 2017-2018 published by the World Economic Forum. “Glaring American weaknesses, such as fraying infrastructure and fractured politics, are outweighed in the WEF analysis by the country’s strengths in areas like business sophistication and technological readiness,” reported the Economist in September 2017. “And aside from market size, the variable on which America still outscores other rich countries the most is its culture of innovation and entrepreneurship.”

For Egypt, looking at how the United States built its entrepreneurial business environment may prove critical to sustaining the domestic startup scene. Those types of companies have been increasing, thanks to the government’s work to promote entrepreneurship, especially startups developing mobile apps and software. In March, Business Insider named Egypt as Africa’s “hottest tech scene.” 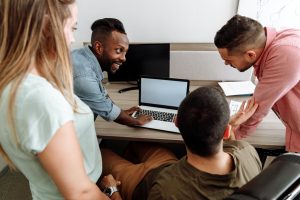 In July 2015, James Pethokoukis, editor at AEIdeas, wrote in a blog that one reason the United States surpassed Europe when it comes to tech startups is favorable regulations.

California, for example, is “the only place in the Western world that does not enforce non-compete clauses,” he wrote. That opens up the market to an unlimited number of startups, each with the potential to disrupt their respective sectors.

Also, filing bankruptcy doesn’t necessarily mean businesses close. Instead, owners can negotiate with creditors to continue operating under set guidelines. That has led to “greater acceptance of corporate failures in the U.S.,” wrote Pethokoukis. It also made American businesses more likely to take a chance on a new company’s product, he noted.

“The U.S. media talks about the entrepreneur all the time; he is a hero,” said El Abd in an interview with Masress, a local news portal. “Here, there is much less [social] support. Egyptians want the government to give them a handout and take them out of harm’s way, but American people do everything for themselves.”

As a result, 47.5 percent of the U.S. workforce is employed by startups and small companies, according to a 2018 U.S. government report. A breakdown of those stats shows firms with fewer than 100 employees created 1.9 million jobs in 2015 alone, and companies with up to 20 workers adding 1.1 million more.

Supporting the growth of U.S. startups is an abundance of funding. About 71 percent of those surveyed by U.S. Startup Outlook 2019 said they had raised capital in 2018, with a quarter of them saying fundraising was not challenging.

Venture capital opportunity
From a venture capital perspective, investment prospects of U.S.-based startups have significantly improved compared to last year. Bloomberg’s U.S. Startups Barometer index for October was 79.8 percent higher than a year earlier. The index assesses the amount of venture capital flowing into startups, as well as the investment value of companies exiting the market.

Meanwhile, the number of deals that startups made with venture capitalists increased 13.2 percent, while their value rose 17 percent to reach $981 million during the same period.

Other positive signs include an increasing number of startups asking for financing for the first time. According to Bloomberg’s index, the number of newbies jumped by 33 percent between October 2018 and October 2019. Meanwhile, the number of companies no longer categorized as startups, whether due to shutdown, acquisition, or growth, dropped by nearly 35 percent.

According to Omar Almajdouie, founding partner and CEO of Raed Ventures, during the London Business School Middle East Conference held in March 2019, Egypt’s entrepreneurship future is bright. “Egypt and Saudi Arabia will be the biggest inception point of the next wave of startups in the region,” he told the press in March.

Accordingly, Egyptian decision-makers could learn from the U.S. model to sustain the growth rate and increase the likelihood of success of those types of companies.

Conrad Egusa, CEO of Publicize & Espacio Media Incubator, stressed in an op-ed for The Next Web, that the key is to create “startup clusters” of at least three per city. Boston is home to clusters in the Seaport District, South Station, and Back Bay, he noted. 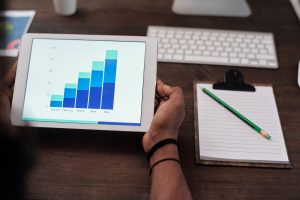 Other types of enterprises in those startup clusters are accelerators. According to Startup Yard, a seed accelerator, the United States has 7,000 “self-identifying accelerators.”

In Egypt, there is a mix of accelerators, including the Technology Innovation and Entrepreneurship Center, a government-owned incubator. Meanwhile, NGOs are creating offshoots, such as Misr-El Kheir Foundation’s Gesr incubator. Full-fledged regional incubators in Egypt include Flat6Labs. Universities also have incubators, such as AUC Venture Labs, at the American University in Cairo. Meanwhile, the state-owned University of Assiut established Hmaa, an incubator and accelerator for startups.

Similar to co-working spaces, almost all of Egypt’s accelerators are in Cairo. According to research done by Wamda, only one of Egypt’s top 13 incubators is outside the capital.

Another critical aspect of growing entrepreneurship is the accessibility to a diverse range of education options. In the United States, almost all public and private universities and schools educate students on how to become business owners, according to Egusa, of Publicize & Espacio Media Incubator.

He also stressed the importance of corporate education opportunities, citing Microsoft A.I. Development Acceleration Program. “The program offers graduates the opportunity to collaborate with developers to solve real-world problems,” he wrote in the op-ed.

Another critical factor is government support. Egusa highlights that Boston, for example, offers several grants and tax rebates for young companies, especially those in the sciences and clean technology. Meanwhile, Tech Talent Diversity Initiative, launched this year, gives incentives to startups that offer internships or entry-level jobs to minorities. 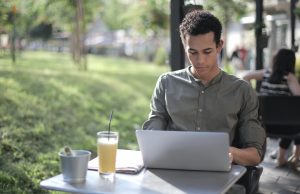 According to Business Insider in March, two main challenges continue to cripple Egypt’s entrepreneurship potential: “brain drain” and “setting up a startup.”

“Opportunities abroad attract young Egyptian entrepreneurs who might be [given a salary] three times the pay offered for the same work in their homeland,” Fadi Antaki, CEO of A15, a regional entrepreneurial tech company, told Business Insider.

Potential entrepreneurs also face a bureaucracy that persists despite a 2015 law to make the civil service function similar to private-sector companies. “As an entrepreneur, this hurts you because time is money,” said El Abd. “You have no income before your venture starts up. So at this stage, it’s all spending.” If a bribe is given to speed up the process, “it further deepens the culture of corruption, which makes it even more difficult for the next entrepreneur to succeed,” he said. 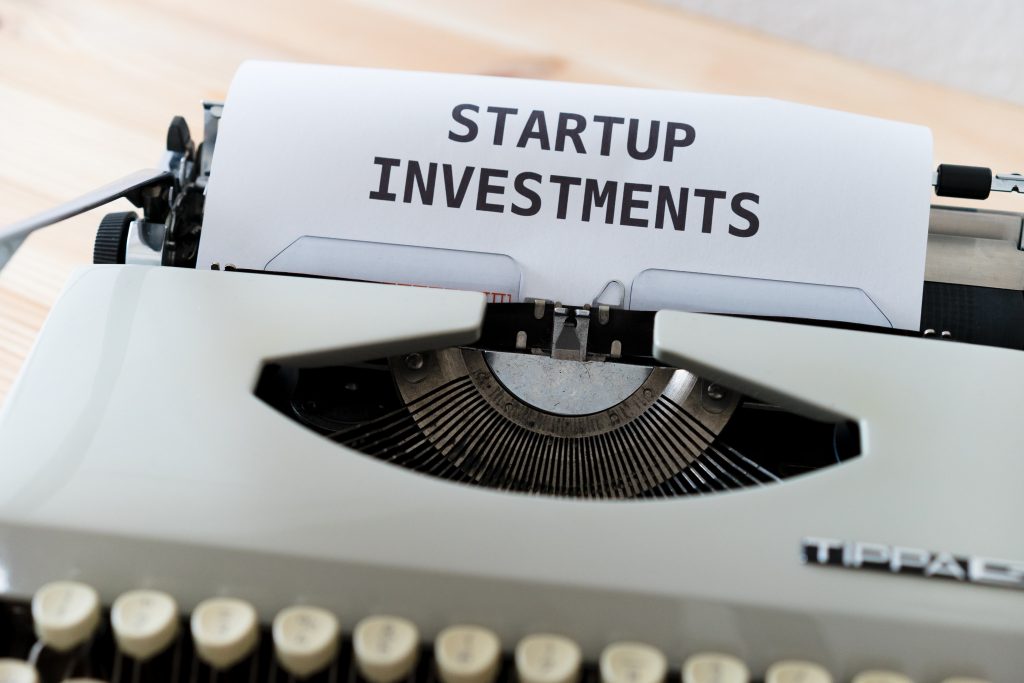 Connecting dots between startups and growth 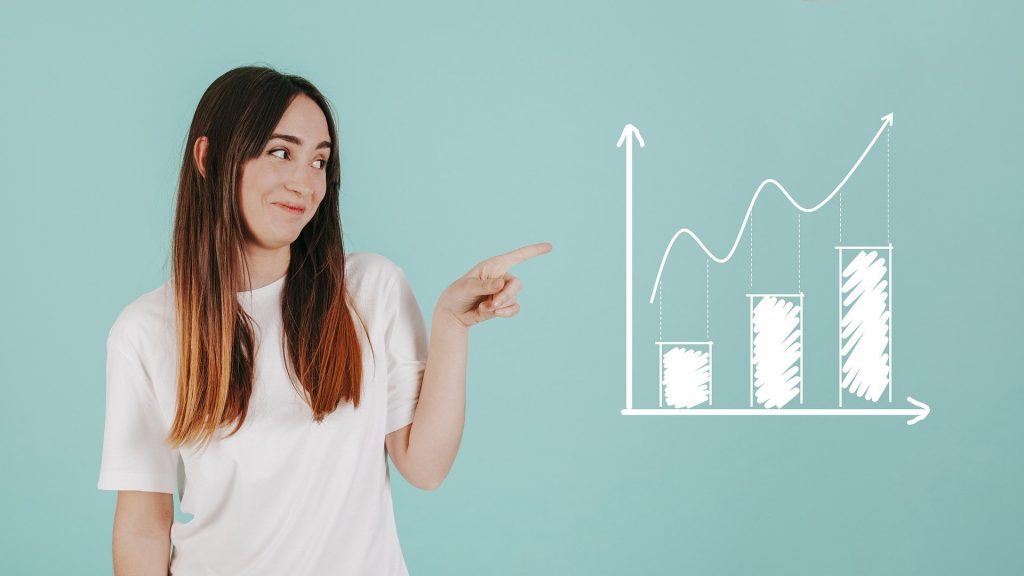