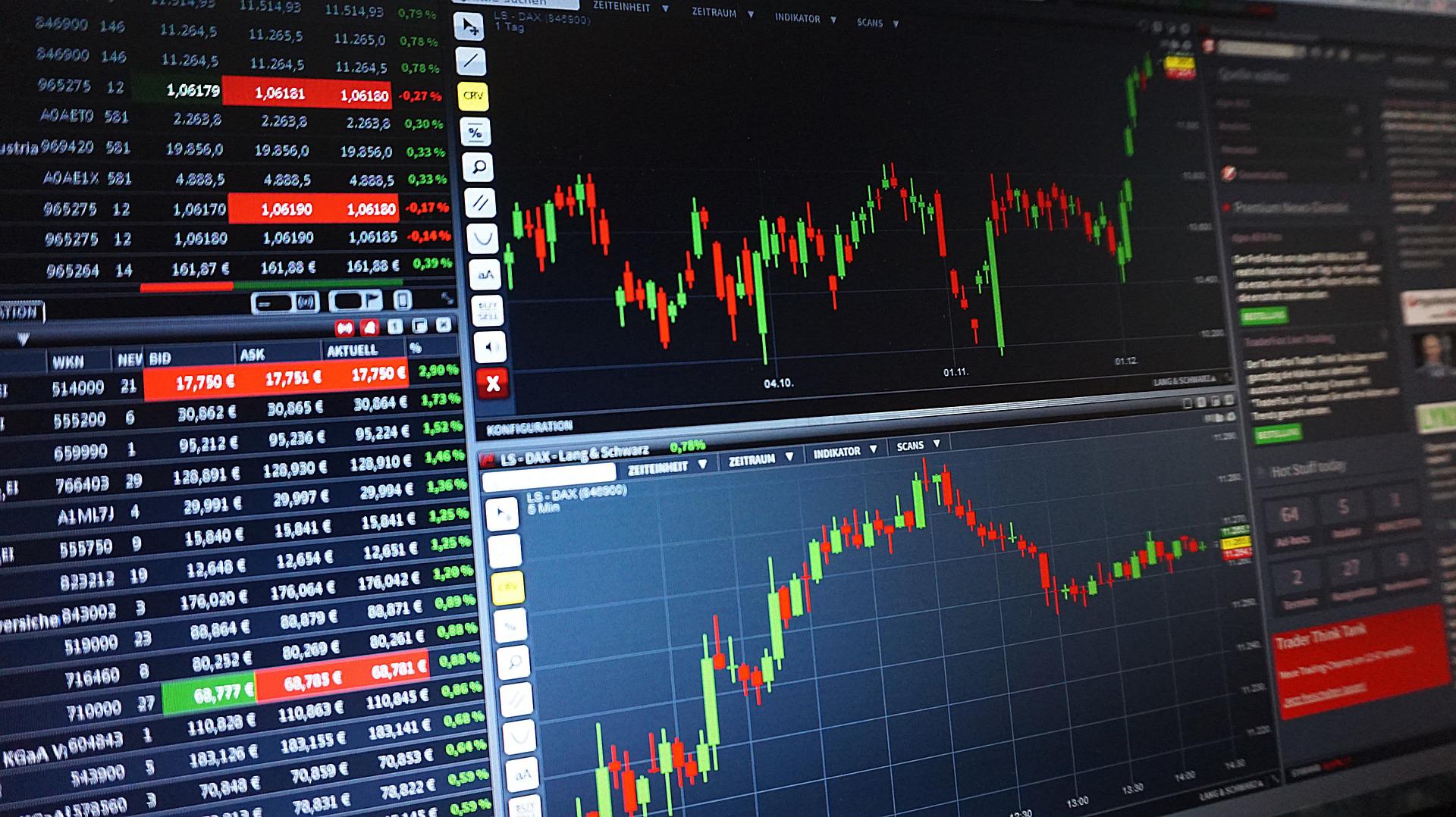 The SPAC frenzy hits town – is it too late? 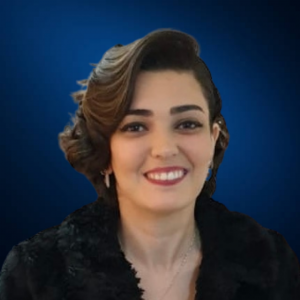 The Financial Regulatory Authority (FRA) gave a nod last November to a proposal that would see the establishment of special purpose acquisition companies (SPACs) come to life for the first time ever in Egypt. The Egyptian Stock Exchange (EGX) Chairman Mohamed Farid said in a statement at that time that SPACs could be a great way to raise the EGX’s market cap and help the local startup ecosystem flourish.

A SPAC is a shell company that has no commercial operations, set up by investors solely for the purpose of merging and/or acquiring other companies – mostly up-and-coming startups. Thus, SPACs could be seen as an unconventional way to publicly trade a company on the EGX. Financial experts expect SPACs to achieve rapid growth and ultimately huge success locally, however, because they are new to the Egyptian market, it could take years before they really take off. 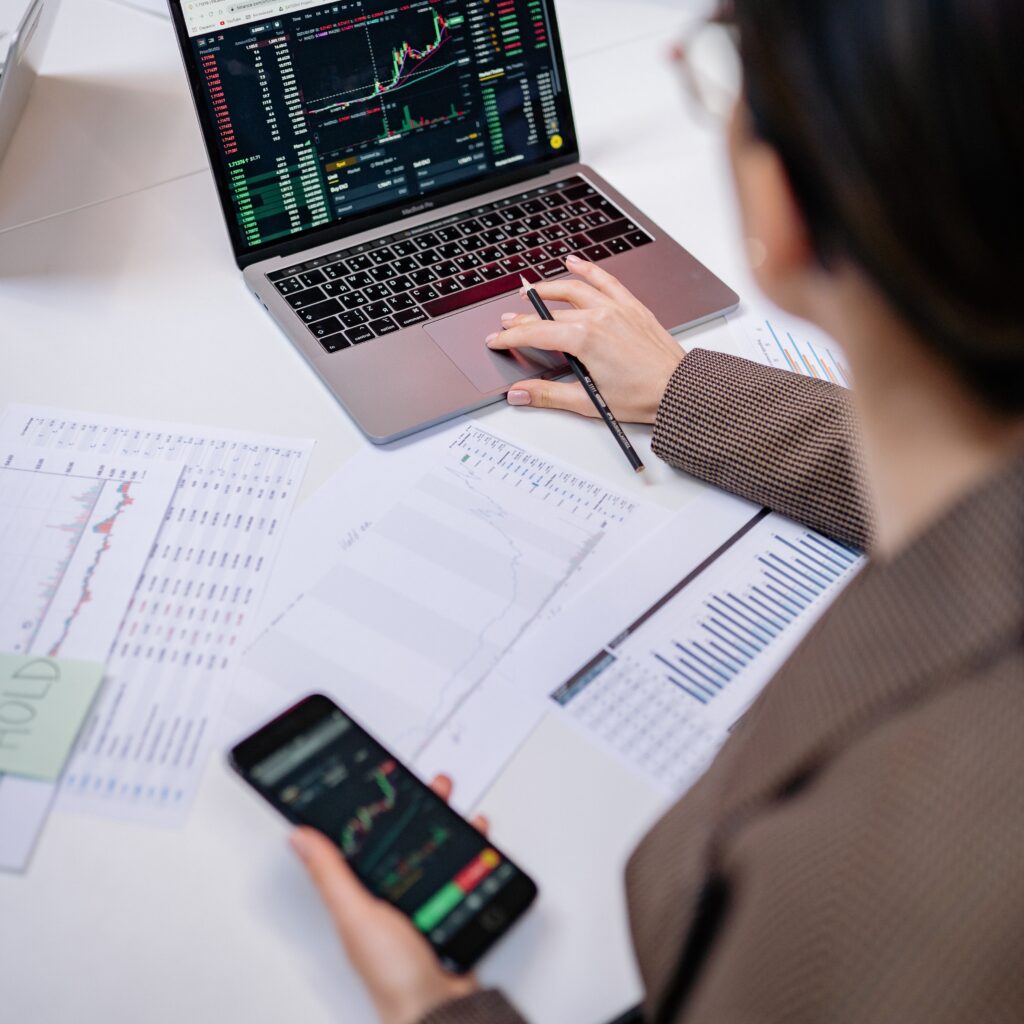 The regulations in focus

In December 2021, the EGX issued new regulations to Law 53 for 2018, creating the framework for SPACs to list on the bourse as a new financing mechanism. SPACs are subject to the same regulations as venture capital firms under the Capital Markets Act, but with different capital requirements. Venture capital companies with an initial capital of not less than EGP 10 million can list on the EGX after gradually increasing capital through a private or public offering. Similarly, a listed SPAC must start with EGP 10 million in capital, but during a two-year period to find an acquisition opportunity, it must raise at least EGP 100 million in capital to complete the acquisition or merger — and at least 80% of the SPAC’s capital must be used to acquire a target company.

A SPAC’s sponsors must contribute at least EGP 10 million and hold at least 5% of the company’s equity post fundraising for two years or until the acquisition is completed. Institutional investors must hold at least 25% of a SPAC’s shares and individual investors 50%; shareholders can exit the SPAC and reclaim their funds within 30 days.

Hany Tawfik, financial expert, told Almal news portal that listed SPACs must have a good reputation, robust management and a good track record of experience, thus making it a very attractive investment opportunity. He expects SPACs to have a good turnout in Egypt, especially after the new regulations. Anwar Zeidan, founding partner and head of the Capital Market at Zulficar & Partners Law Firm, told Almal that SPACs will stimulate trading on the EGX.

Tech entrepreneur and startup investor Mohamed Aboulnaga named SPACs as one of the less risky ways to invest in a startup, saying to Magnitt that its pros lie within one’s ability to “sell [shares] with the click of a button and just pay some small fees and cash the money in your bank account in a few days.” 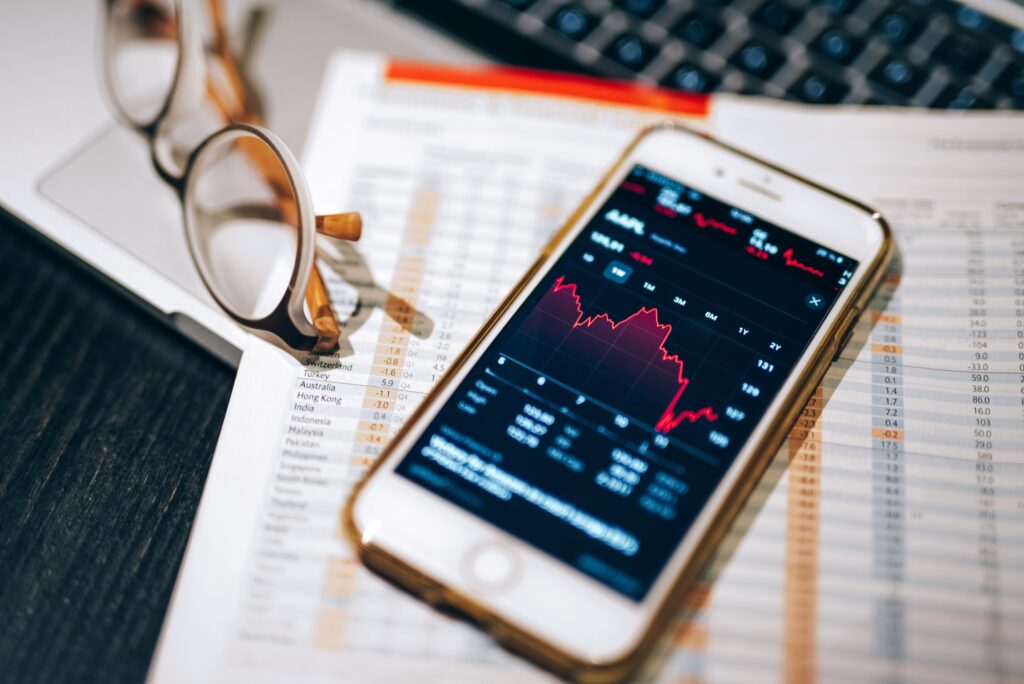 Egypt’s first-ever SPAC in the making

Earlier this year, Head of the Financial Regulatory Authority (FRA) Mohamed Omran told Bloomberg Asharq that Egypt’s first homegrown SPAC is expected to be rolled out by February.  A consortium of Egyptian and international companies was said to be involved in the process, which should have taken a month or two.  However, up until now no updates were posted, with the SPAC supposedly waiting on approvals from the FRA.

SPACs, however, began to garner local attention following Swvl’s merger with blank-check firm US Queen’s Gambit Growth Capital before listing on the Nasdaq on March 31.

Around the same time, fintech startup Khazna said it is eyeing setting up its own SPAC in by 2024 partnership with global investors, co-founder and CEO Omar Saleh told Al Shorouk without disclosing further details.

Companies and investors need to do their due diligence before jumping on the bandwagon, partners and financial experts at Baker McKenzie think. Many companies think that SPACs are the best way for quick wins, but de-SPAC companies, entities formed through a merger between a SPAC and a private company, had significantly lower returns than traditional IPO companies. So why de-SPAC? For starters, it can be more practical for early-stage companies seeking lower-cost capital than that required for the traditional IPO. Also, partnering with a well-established and trusted SPAC sponsor can offer more expertise to companies, especially startups.

For investment in a SPAC, Baker McKenzie analysts list three main points to look for: access to industry-related expertise, access to capital, and alignment of interest.

But the global scene looks scary

In the past two years, global bourses were tapping into the frenzy of these investment vehicles, raising some $260 billion since the onset of 2020. However, the hype is beginning to cool off as investors begin to stampede out of risky trades on the heels of the Ukrainian-Russian war and a global hike in commodity prices.

50-year private equity veteran Sandy Robertson tells the Financial Times that “time is running out” for SPACs, as the market loses a lot of air with April being the slowest month for new blank-check IPOs since June 2020. 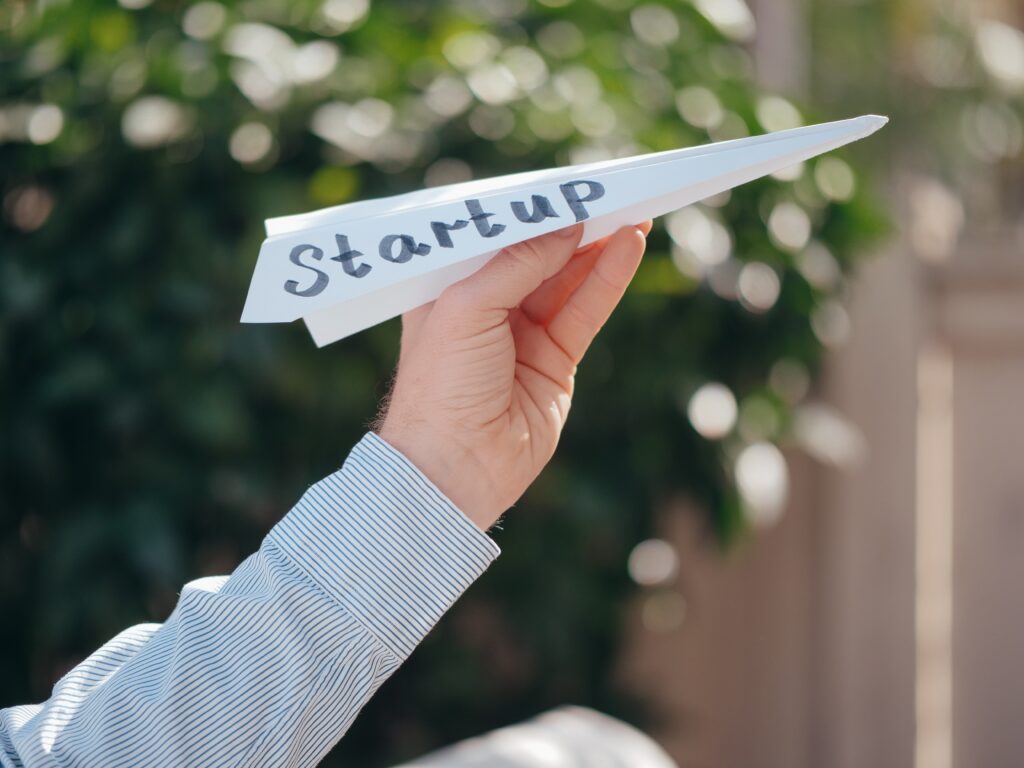 E-Register Your Startup in Egypt 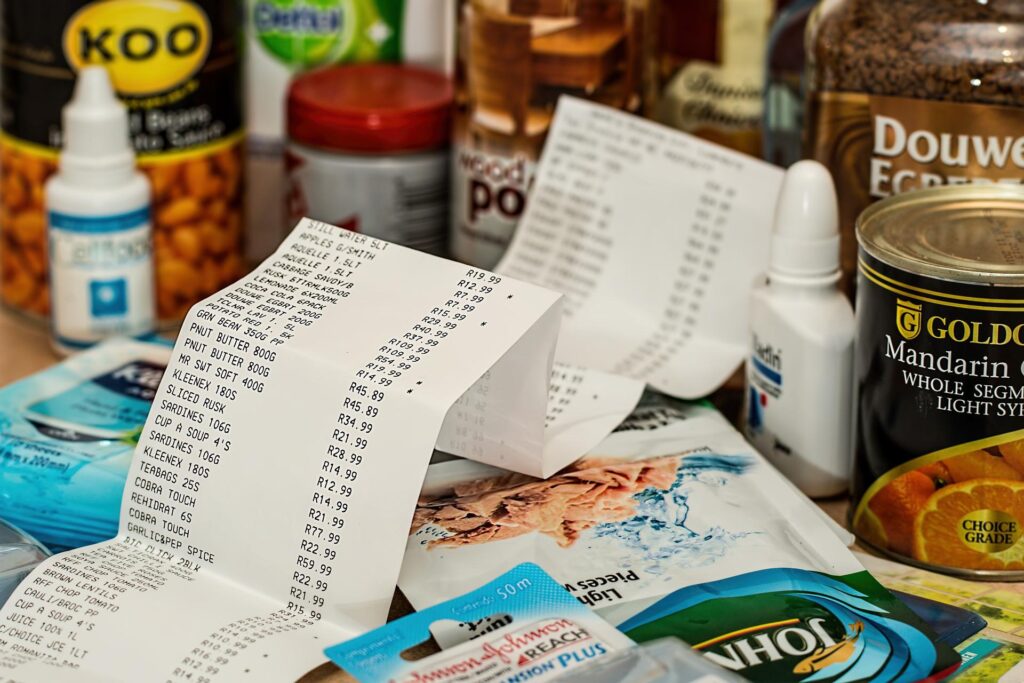