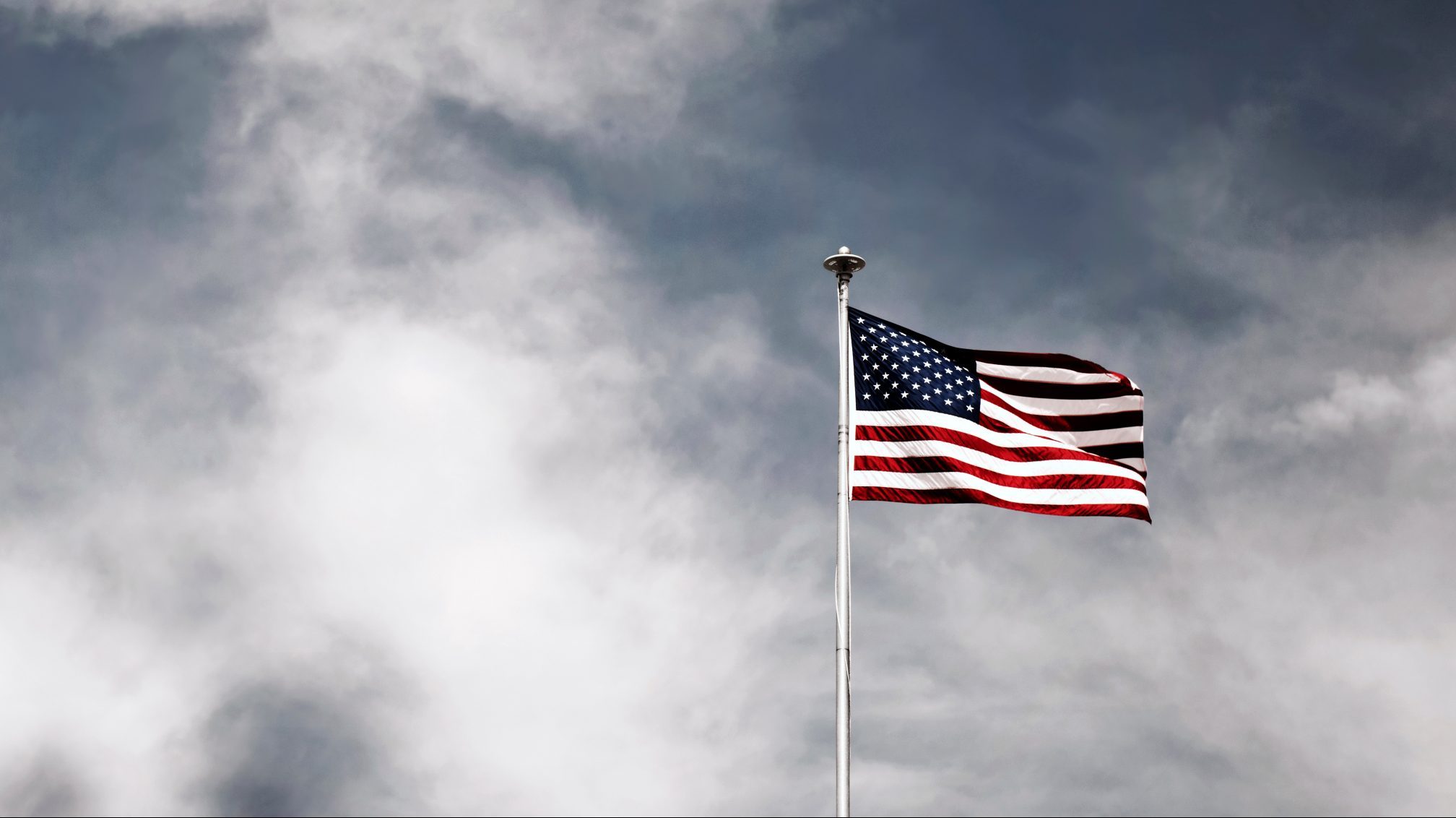 After representing the U.S. government abroad for 34 years, Johnathan Cohen became ambassador to Egypt in November. Cohen is known in diplomatic circles as a deal broker, matching companies with U.S. interests with opportunities in countries where he served. “I believe in forging U.S. partnerships with countries and regions to expand mutually beneficial opportunities,” he said at an AmCham luncheon event January 28.

During his brief presence in Egypt, Cohen witnessed the signing of a $430 million deal in late November between the government and Noble Energy to supply natural gas through the East Mediterranean Gas Co. pipeline. In December, Cohen oversaw an agreement between ExxonMobil and the state where the former for the first time in 115 years in Egypt will explore for oil and natural gas in the North Marakia Offshore and North East El Amriya Offshore blocks.

Oil and gas investments won’t be the only sectors Cohen will promote for U.S. companies. “Egypt is a complex, dynamic economy with challenges and opportunities,” said the ambassador. “There isn’t a sector in Egypt that doesn’t have opportunities for the U.S.”

Egypt-U.S. economic relations date back 41 years. During that time, Egypt has become the biggest market for U.S. goods in Africa and fourth in the MENA region.

Since the devaluation of the pound in late 2016, business between the United States and Egypt has increased at a brisk pace. According to Cohen, bilateral trade grew 44 percent between 2017 and November 2019, topping $8.2 billion. American exports to Egypt accounted for $5.2 billion, growing by 30 percent during the past two years. Meanwhile, imports from Egypt increased 76 percent to more than $3 billion. “Agriculture and food exports to Egypt were a standout in 2017 and 2018, growing by 145 percent,” said Cohen. “Meanwhile, exports to the U.S. reached all-time highs in 2018 and 2019.”

The U.S. ambassador noted those figures could have been much higher. “Egyptian businesses are not fully benefiting from the Qualified Industrial Zone (QIZ) framework nor the Generalized System of Preferences (GSP),” said Cohen. Egyptian exports to the United States under the GSP program were only $90 million, or about 3 percent of all exports to America, despite the goods being exempt from customs duties under the initiative.

The Egyptian government is opening up to the private sector with the new Independent Power Producer framework, which allows privately owned power-generation stations to feed industries and households at a predetermined rate.

According to the government, as reported by MENAFN, an online news outlet, the power framework has drawn investment interest totaling $2.5 billion, and the state is expected to announce the program’s regulations this year.

In addition to the framework, the government has been pushing for pricing reforms, building “smart” power grids and upgrading transmission lines to lower losses. Those developments, along with regulatory reforms, have allowed the private sector to invest $4 billion in building power stations to feed the national grid with 28 gigawatts of electricity.

Cohen also talked about clean energy, which has been open to private investors to directly feed the national grid since 2014. The government prepped a 37.2 square-kilometer site in Benban for investors to build solar power stations. So far, the private sector has invested $2 billion, generating 1.465 gigawatts of electricity.

The MENA Power Investment Outlook Report noted that Egypt still needs $20 billion in power generation investments and $10 billion in transmission and distribution lines to meet rising demand. Those investments would increase capacity to 63 gigawatts by 2023.

This sector has received a lot of attention from the government recently as part of the Egypt Vision 2030 plan. It aims to pave 9,500 kilometers of roads by 2022 and more than double the reach of the Cairo subway system. Overhauling railways is another project where the private sector can participate thanks to a new law in 2017. Those two modes of transport would connect logistics centers that the state is building to boost domestic trade.

This year, the government plans to spend EGP 54.8 billion on transportation and aims for $90.8 billion in private investment.

Another opportunity for U.S. companies is to locally manufacture parts used in planes, trains and cars. Recently, the Arab Organization for Industrialization overhauled its SEMAF facility, which is building carriages for imported locomotives. Meanwhile, the ministries of military production and public business sector are competing to produce Egypt’s first 100 percent electric passenger car.

The other primary interest of the ambassador is that Egypt is building the New Administrative Capital and plans 13 other new cities by 2052. All of them will be “smart cities,” capitalizing on the latest updates to Egypt’s ICT infrastructure. “We see opportunities in energy, transportation, water, wastewater, broadband, engineering and design,” said Cohen. To build the infrastructure for those cities, Cohen singled out IBM, Honeywell and Cisco.

Those cities should help the government double Egypt’s habitable area from 7 percent of the country to 14 percent by 2052.

Over the past year, tourism reached an all-time high. Revenue in fiscal year 2018/2019 grew 28 percent from the previous year to $12.6 billion. Egypt ranked as the fourth most improved country in the 2019 Tourism Competitive Index published by the World Economic Forum.

That is largely a result of the Egypt-Tourism Reform Program introduced in November 2018 by Tourism Minister Rania Al Mashat.

The tourism sector will get an additional boost when the Grand Egyptian Museum opens later this year. It ranked as one of the 12 most anticipated events in 2020, according to “The World in 2020” issue of The Economist. Meanwhile, the surrounding Giza Plateau will provide tourism-related services, including a boutique hotel, food vendors, a walkway connecting GEM with the Pyramids, and a cinema.

Cohen is also excited about the potential for more hotel investments in Egypt. In January 2020, Mariott International announced it would bring its St. Regis brand to Egypt with its first property in the New Administrative Capital.

Despite the slew of opportunities for U.S. companies in Egypt, Cohen has some concerns. Egypt needs to upgrade to a more reliable infrastructure, he said, citing airports, roads and seaports.

Accordingly, several U.S. agencies could help Egypt with the overhaul process. They include the Development Finance Corp. (DFC), ExIm Bank, and U.S. Trade and Development Agency (USTDA). “We signed a cooperation agreement with the Customs Authority to provide them with technical assistance, expertise and… funding to enhance clearance time,” said Cohen. He also highlighted the work USAID has been doing for 42 years in Egypt.

Cohen said other tools the United States could use to support Egypt include SelectUSA conference. The $300 million Egyptian-American Enterprise Fund has spent $185 million on SMEs.

“The success of U.S. business in Egypt is good for Egypt and the U.S. economy,” stressed Cohen. “Your success is our success.” 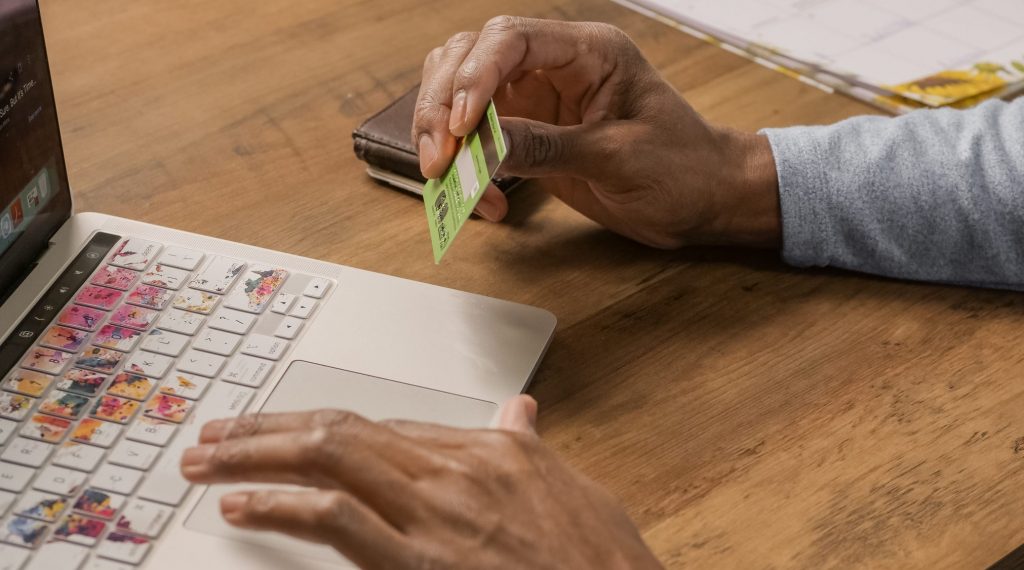 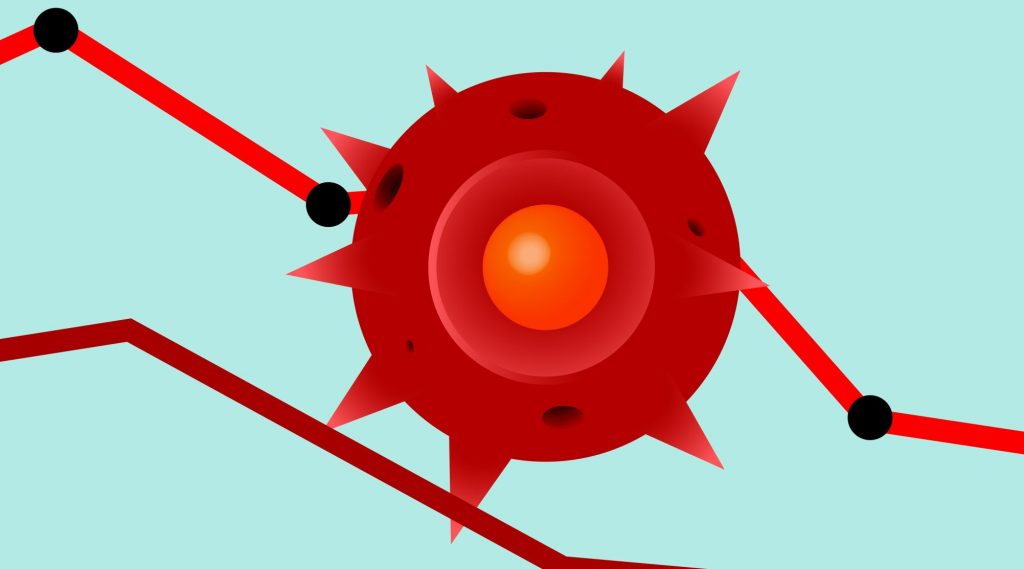 Along Came a Black Swan