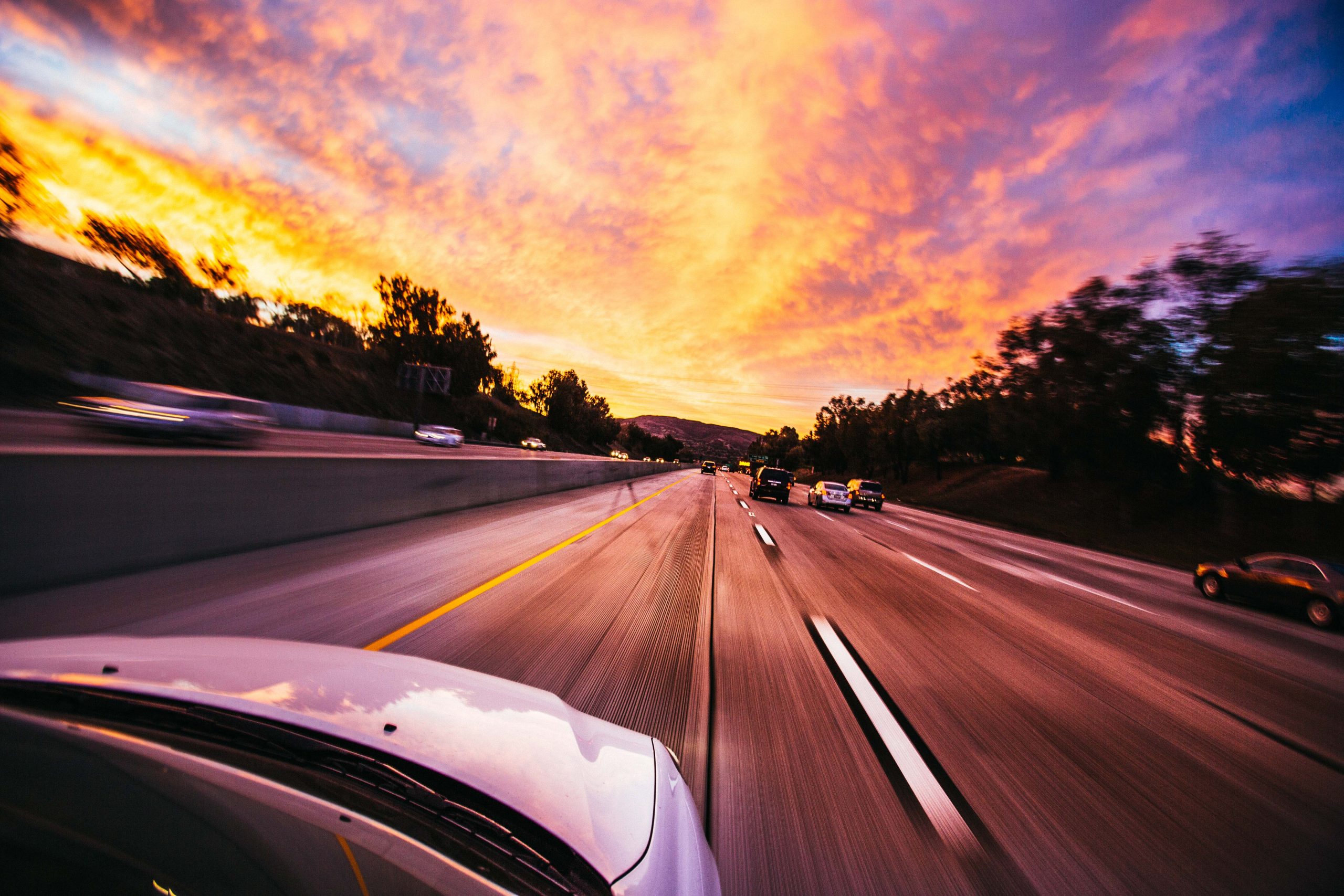 In 2011, Nissan had a brilliant idea. It created a tiny SUV, using the same platform as the Micra, Note and Cube. It was less practical than conventional SUVs, with a sloping roofline, limited rear seat space and a small trunk, creating the subcompact SUV class.

The “gamble” paid off, and the first-generation Juke lasted until 2017, selling in Canada, the United States, Japan, Europe, New Zealand, Indonesia, Chile and Sri Lanka, as well as Egypt.

It was so popular that Nissan shoehorned under the hood a twin-turbocharged 3,800-cubic-centimeter engine producing 545 horsepower, calling it the Juke-R. It was a limited production of  23 units. Additionally, Nissan’s motorsport arm — Nismo — fiddled with the standard model’s engine to produce 197 horsepower and 215 horsepower in a later version.

The first-generation Juke is a common sight on Egypt’s roads, surprising since locals have traditionally preferred conventional large-boot sedans and practical SUVs.

The all-new model landed in Egypt a few months ago. This time, it aims to attract a youthful audience with more design quirks inside and out, and added performance. Could it be as attr
active, fast and in tune with the times as its predecessor… without breaking the bank?

The all-new 2021 design is unmistakably Juke with its two headlight clusters. The top “eyebrow” houses LED daylight running lights and turn indicators. The slightly oval one underneath has the headlights. All four flank Nissan’s signature V-Motion grille. The combination of those elements, along with the slightly flared wheel arches, makes the car look sportier and, more importantly, significantly better than its predecessor.

The same sporty lines continue to the sides and rear, complemented by a roof spoiler and a small boot lip. Meanwhile, the rear light cluster looks conventional and all the better for it.

Inside, owners can choose from Alcantara, or an orange or white leather trim on the dashboard and seats. That option is on the top-of-the-line model only. Regardless of what you choose, the interior has a delicate balance to it. It is luxurious (piano black trim), funky (Bose Personal Plus speakers are integrated into the headrest with chrome and orange accents) and sporty (fantastic bucket seats and driver-oriented design). I prefer the colored-leather option, as I felt the cabin was otherwise too dark.

The rear is the real revelation. I am 1.9 meters tall, and I could sit behind the driver seat in my driving position. Legroom was decent and headroom sufficient. Granted, I would be uncomfortable after a 25 kilometer journey. Still, I couldn’t even get in the rear of the first-generation model.

The other remarkable thing in the all-new Juke is its trunk can fit a medium-sized suitcase and a small one on top of it with a small icebox on the side. At 422 liters, it is enough for a family of three to go on a holiday for a few days. The loading lip is relatively high, but it’s a compromise I would accept. The first-generation Juke had a measly 354 liters and its awkward shape meant it was difficult to fit anything more than a small suitcase.

For me, it was a pleasant surprise to see how much better the exterior was while making it decently practical inside. The interior quality is beyond reproach compared to the first generation.

As with most new cars, assessing handling and performance is subjective and most likely influenced by previously owned vehicles. It also depends on the new car’s target audience and what its creators designed it to be.

The Juke is a car for millennials and those young at heart. The sporty bucket seats are large enough to accommodate most body shapes, holding the driver and passenger firmly in place without squeezing them. The steering wheel’s thin rim is reminiscent of old hot hatchbacks; think Golf GTI from the ’80s and ’90s. I also loved the flat-bottomed three-spoke steering wheel design and feel. It could have been smaller, but after a day’s worth of driving it didn’t bother me.

Start the turbocharged, three-cylinder 1,000-cc engine, and there is a small yet noticeable judder, which quickly disappears when the engine idles. The side mirrors are large, and I found the rearview satisfactory for every day use.

As I set off, my focus was on those 19-inch alloys with their small tire sidewalls. When I saw them, I expected the Juke would crash into every pothole in Cairo. Surprisingly, the ride was fine. You feel the suspension and car move when driving on a bumpy road, but very little vibration filters into the cabin.

Get on to a relatively open and smooth road like the ones in Sheikh Zayed or New Cairo, and the Juke is eager to please. The engine only produces 115 horsepower and 200 Nm, yet the car picks up nicely at any speed, especially on part throttle, thanks to the generous torque. Gear changes are fairly instant thanks to the seven-speed dual-clutch gearbox, which has a good track record in Egypt in the Renault Kadjar. In a straight line, I chickened out at 165 km/h (102 miles per hour) due to traffic. But I believe the car could have accelerated beyond that. The Juke’s official top speed is 179 km/h.

There was tire roar and wind noise at 140 km/h, but it wasn’t intrusive.

One surprise was the car, with its 17.2-cm ground clearance, remained relatively flat in fast, flowing bends. I believe it’s mainly due to the low-profile tires. The steering weight is well judged, and gave me the confidence to push. Predictably, there was no feedback from the steering, like all cars with electric power steering. Yet I generally enjoyed how it drove and its balance in fast left-right sequences of corners.

It is important to mention the three driving modes (ECO, standard and sport) on the Juke are not for show. You feel the difference, particularly with the throttle response. In my short time with the car, I found myself changing those settings several times based on the road, traffic conditions and my mental state.

For me, the lazy throttle response in ECO kills the car as it solely focuses on saving fuel. It makes sense when you need to stretch every kilometer from the 46-liter fuel tank. Standard mode, with its middle-ground throttle response, works best when navigating crowded highways and Cairo’s streets. Sport mode’s snappy throttle response is for those days when all you want is to drive fast on a favorite stretch of road.

To get the best out of the Juke, you have to learn how it works best for you. That includes manipulating tire pressure until you feel happy with how the car handles and rides.

Not everything high-tech is smart. In almost all new cars, unlocking the door opens the side mirrors, which I find illogical and annoying because I may just be getting something from the vehicle.

In the Juke, the side mirrors open when I start the engine, which makes more sense since it is likely to be driven. However, when locking the doors, the mirrors automatically close.

Cupholders are large and deep. That’s a good thing because I drink a large coffee on my way to work. However, I don’t think it would be ergonomic for small cups. Those who are not fans of the stop-start system can turn it off with a button close to the scroller that adjusts the front light’s angle. I found it to be an odd placement.

The third point is that there are no separate storage spaces in the center console for mobile and wallets. I had to choose one or the other. Or squeeze them next to each other. Lastly, the key has a black plastic body with chrome-plated buttons that don’t match the car’s sporty, youthful look.

Perhaps the most significant selling point of this car is that it‘s identical to the one sold in Europe via Nissan’s U.K. factory. The car’s brochure in the U.K. and the local one have the same options, including heated seats, which in Egypt wouldn’t be beneficial given that our winters have become relatively mild over the years.

On the plus side, the 2021 Juke has all the safety features of its European counterpart. That includes six airbags, various traction control systems and a five-star Euro NCAP safety score (The highest possible for passenger cars in Europe).

The other point is the engine is not overpowered, which means novice drivers can easily explore its limits without reaching uncontrollable speeds. Yet acceleration is still satisfying.

In many ways, the Juke is a unique car in the local market. It’s not only the shape and the reasonable price, but Nissan Egypt is wholly owned by Nissan Motor Corp., which should mean long-term peace of mind compared to purchasing from independent sellers.

In conclusion, the 2021 Juke is a significantly better car than its predecessor. That should translate to more local success. Time will tell. 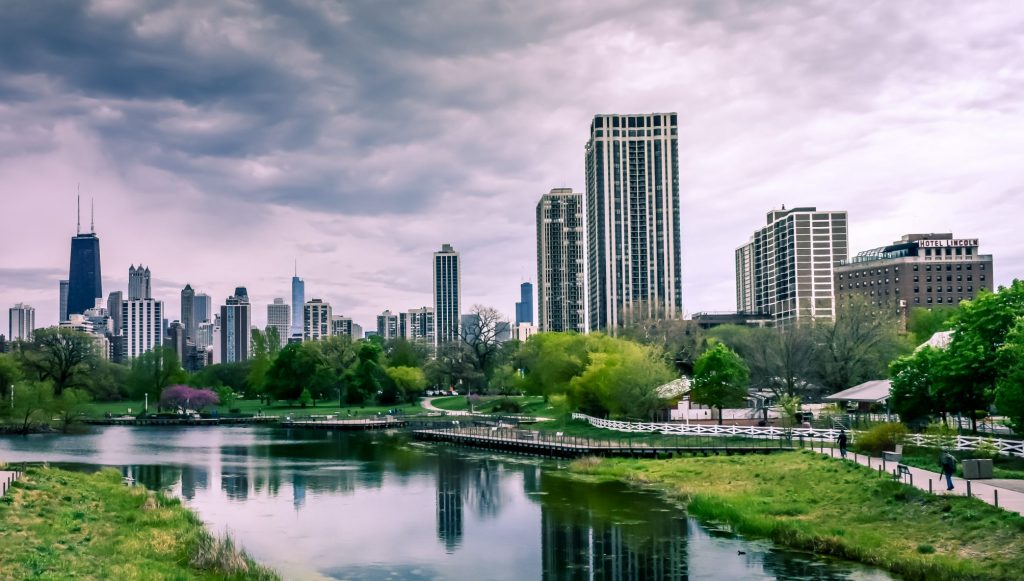 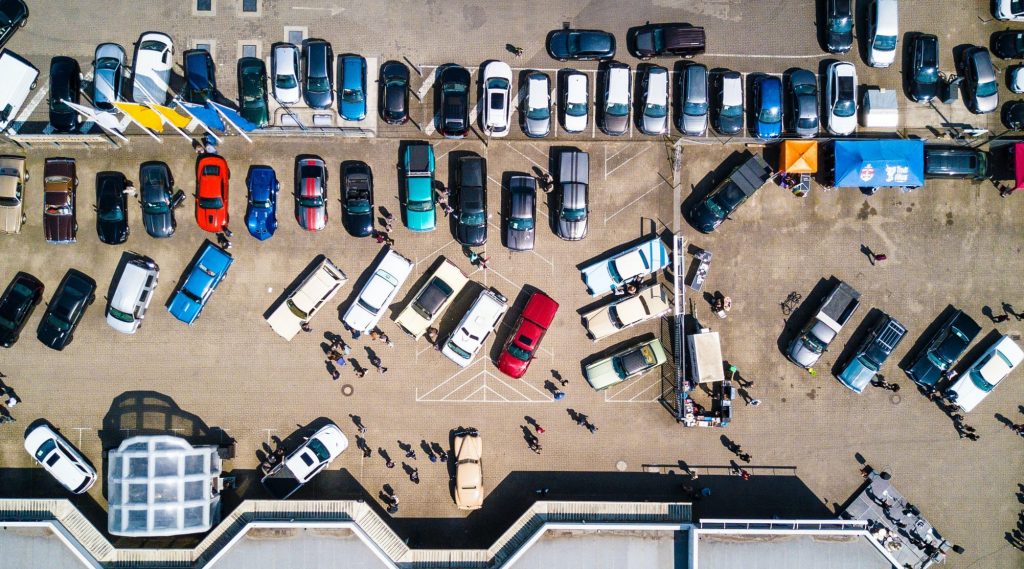 The Transportation of the Future