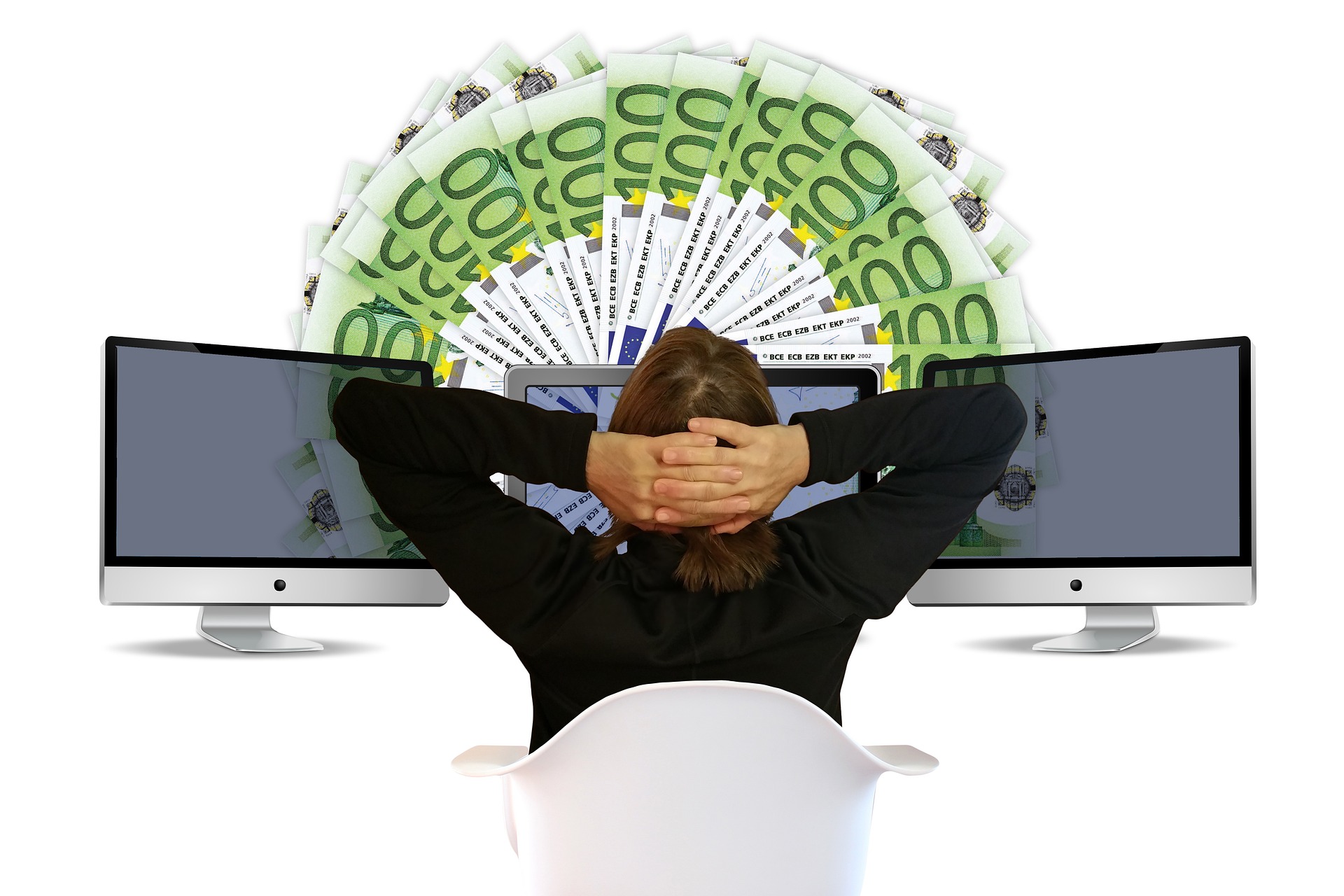 Is A Weak Euro A Boon Or Bane For Egypt?

For the past 20 years, the EU has relied on the euro to be worth $1 or more and fuel GDP growth. While that had pros and cons for member nations, EU economic performance was reliable overall. Trading Economics, a data curation portal, shows GDP annual growth rates of as much as 5% since the EU’s inception in 1993. It contracted in 2008 during the Global Financial Crisis, in 2013 when Ukraine refused to join the EU and in 2020 when the COVID-19 pandemic hit. GDP rebounded in 2021, growing 15% after shrinking 14% the previous year.

Now the euro is depreciating as the U.S. Federal Reserve raises interest rates, reaching parity with the dollar on July 12 for the first time in two decades. At press time, it was 1.03 euros to the dollar.

The euro also has depreciated against other major currencies that are losing value against the dollar, including the Swiss franc and Japanese yen. “This is now starting to become a bit more of a broad-based euro weakness,” Viraj Patel, foreign exchange strategist at Vanda Research, a think tank, told DW in September. In July, the World Economic Forum (WEF) estimated the euro fell 3.6% against its “trade partners” currencies versus 12% against the dollar.

That resulted in the WEF “forecasting a recession for the euro area as soon as the third quarter” of the year. Because the EU is its biggest trade partner, that is problematic for Egypt. In the third quarter of fiscal year 2021/2022, the bloc accounted for 28% of Egyptian exports and 19% of imports, according to the Central Bank of Egypt. 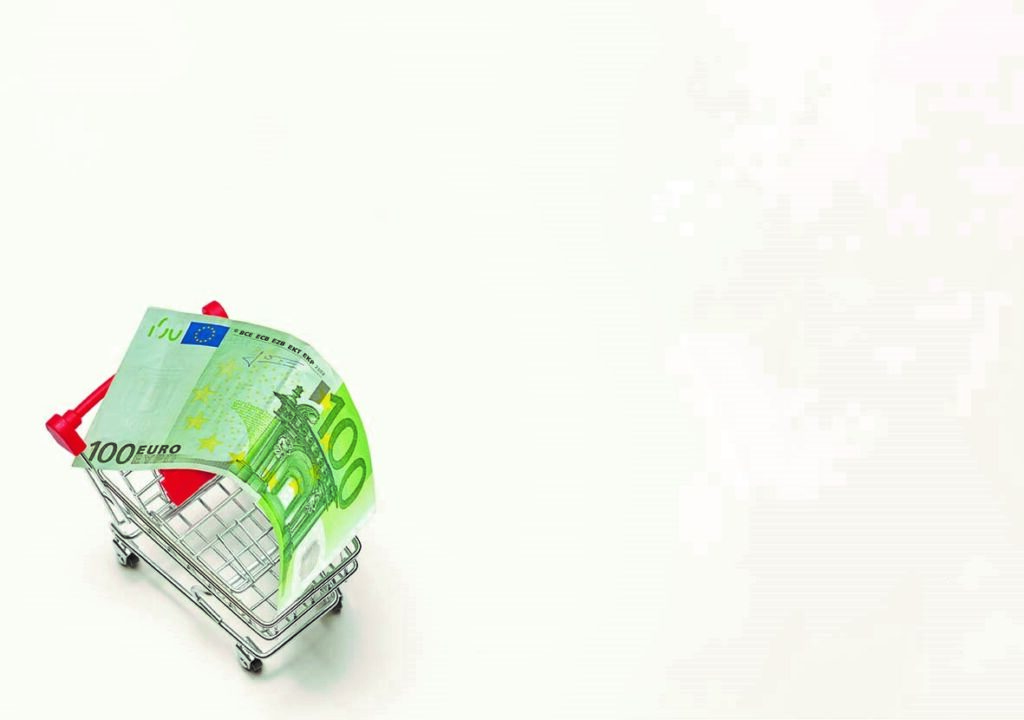 Eurostat, the EU statistics bureau, shows the bloc had a trade surplus until July 2021. After that, it began running a deficit as global logistics bottlenecks disrupted production output and, with it, exports. That deficit caused a gradual decline in the euro’s exchange rate versus the dollar, weakening from EUR 0.85 to the dollar in July 2021 to 0.96 in July. Meanwhile, inflation quadrupled to an annual rate of 8.9%.

During the second half of 2022, the euro’s exchange rate fell further. “The parity level is often a point of resistance at which the euro bills and bread lock horns to determine which way the currency goes from here,” said a September DW article.

In July, the European Central Bank (ECB) played down those worrying stats: “The ECB does not target a particular exchange rate … However, we are always attentive to the impact of the exchange rate on inflation, in line with our mandate for price stability.” Reuters said the statement was “the ECB’s long-standing line.”

The main reason the euro is depreciating against the dollar is the ECB’s failure to raise interest rates as quickly as the Fed, which has increased them seven times from 0.25% to 3.5% since March. The ECB started in June, raising rates twice from 0% to 1.25%.

An article by Balazs Koranyi, Thomson Reuters chief correspondent, said, “Fed Chair Jerome Powell … made [it] clear [he] was willing to risk a recession with oversized rate hikes to bring down inflation. The ECB continues to take baby steps.”

Investors see the United States as a better investment destination, giving them higher rates in the world’s global reserve currency (See Changing of the Guard? for more details). Lucio Sarno, a finance professor at the University of Cambridge, told Al Jazeera in July, “The increasing interest rates in the U.S. attract further investment in dollar assets, and this is in addition to the strong demand for dollar driven by its safe haven status at times of war.” referring to Russia’s invasion of Ukraine.

Another factor weakening the euro is its geographic proximity to the war in Ukraine and dependence on both combatants for essential goods. In 2021, CNBC reported that the EU imported 155 billion cubic meters of natural gas from Russia of the 412 bcm the bloc consumed.

Koranyi described it as a “huge energy dependence” that hurts the EU economy more the longer the war lasts. “Between December 2020 and December 2021, the import price for energy in the euro area more than doubled,” according to the European Council of the European Union.

That meant “domestic producer prices for energy” increased by 138%, while consumer prices jumped 54.2%, according to Eurostat.

Another major player affecting the EU’s economy is China. According to an EU Commission report, China accounted for 16.2% of EU trade in 2021, the bloc’s biggest partner. Luis Costa, head of CEEMEA strategy at Citibank, told CNBC the world’s second-largest economy introduces an “additional layer of complexity.” That is because China’s GDP growth in July was the second lowest since 1990, according to Trading Economics. In 2020, GDP contracted 6.8% after the government shut down the economy to combat COVID-19.

The ECB faces tough decisions ahead. “The ECB is caught in the worst dilemma a central bank can face: on the one hand, inflation is soaring and requires an increase in interest rates. On the other … the eurozone’s growth is anemic and would benefit from low-interest rates,” said Sarno.

On the plus side, if EU manufacturers can keep operating, their products would be more competitive in the global market due to the weaker euro. The bloc’s tourism sector should benefit, as well.

Costa of Citibank said in the short term, the outlook, trades and positions are “definitely biased toward further euro depreciation.” Capital.com, a think tank, estimated the euro could bottom out at 1.084 to the dollar by 2025. However, the WEF said in September that “shorting the currency is already a popular trade in currency markets … and the bearish position is approaching historic levels. That might prevent the euro from falling sharply,” allowing the EU to avoid a prolonged recession. 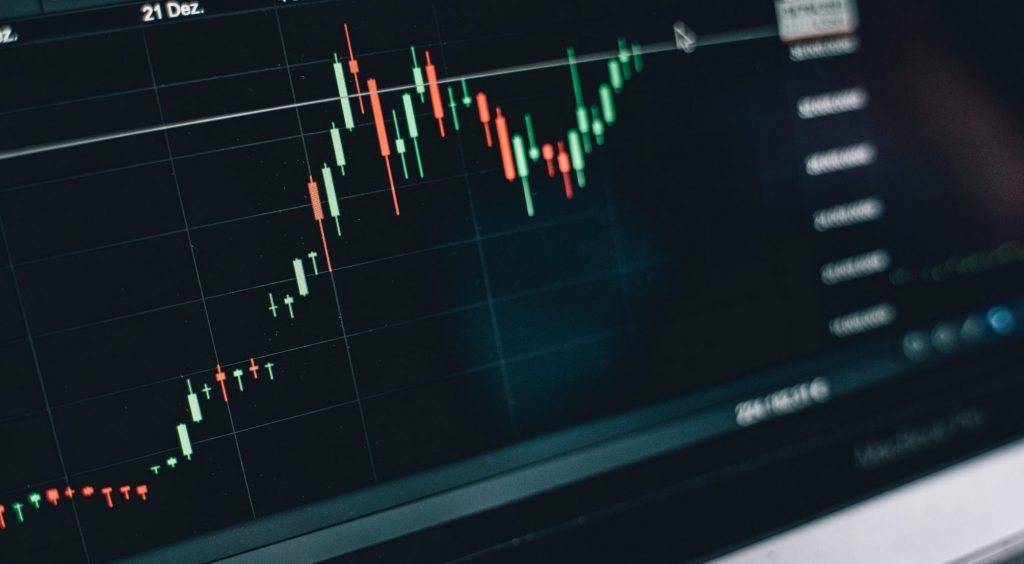 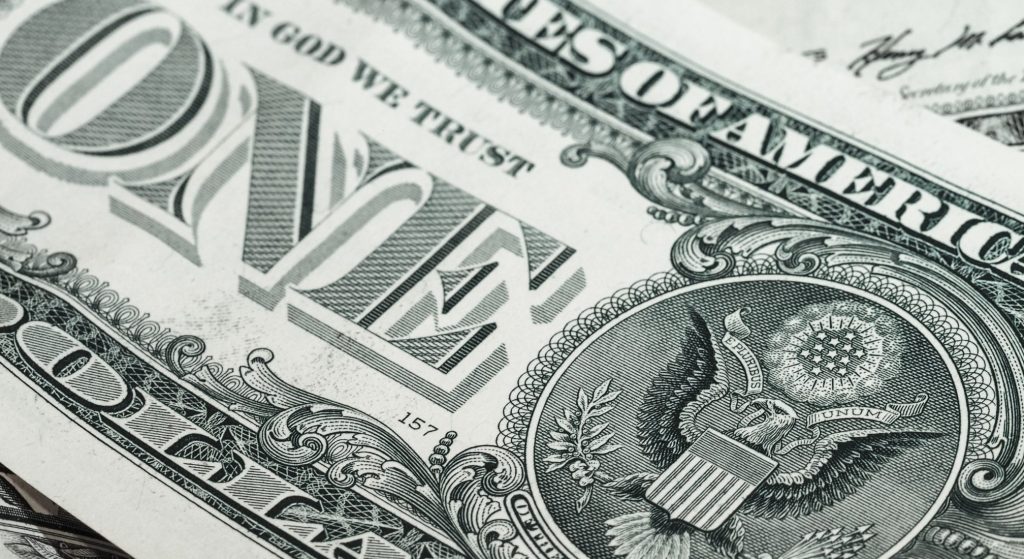