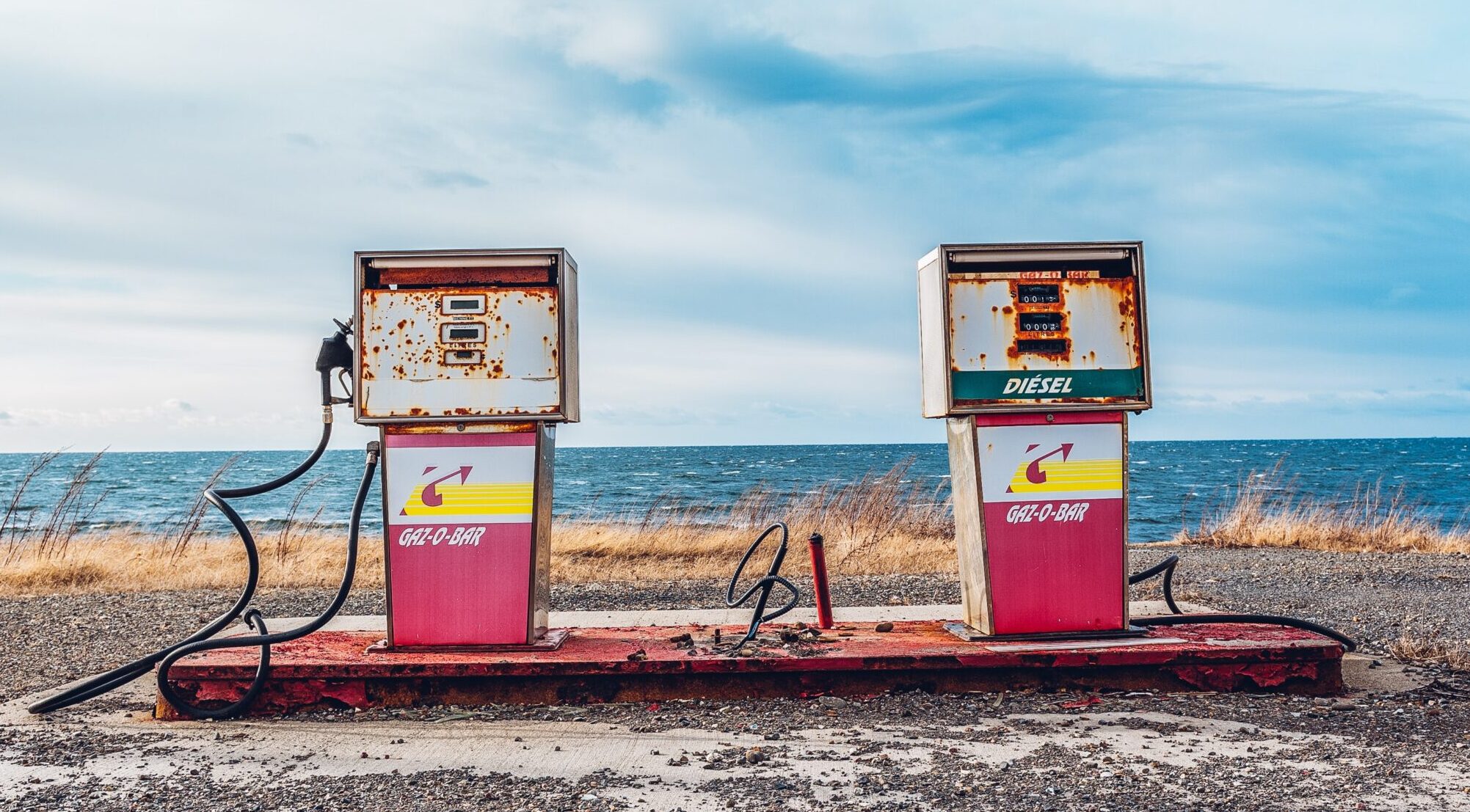 Hoping to become a regional energy hub by 2030, Egypt saw its plans affected by developments in the oil and gas sectors both domestically and internationally. COVID-19 hasn’t been kind, throwing a wrench into the world’s economic growth prospects as nations locked down their economies to curb the pandemic. At press time, almost all countries were suffering from new highs in COVID-19 infections (the United States, India and Brazil) or preparing for the second wave of infections (most of Europe and Egypt).

Oil and gas are vital to Egypt’s GDP. According to Tarek El Molla, minister of petroleum and renewable energy, at a July conference, the sector accounted for 27 percent of GDP by the end of fiscal year (FY) 2019/2020 with investments totaling EGP 1.16 trillion.

According to Molla, Egypt started in 2020 as a net exporter of natural gas with zero imports and $1.244 billion worth of exports. The Central Bank reported crude oil and petroleum product exports topped $7.3 billion during the first nine months of FY 2019/2020, compared to $8.1 billion in imports. In November, EGPC announced it had invested EGP 195 million in oil and gas discoveries in FY 2019/2020. Among them were four exploration wells and three development wells with the potential to add 6,700 barrels of oil a day and 4.21 million cubic feet of gas.

At the start of the current fiscal year, Parliament approved 12 exploration and production bills to allow international oil companies to invest in Egypt. One of the contracts is between EGPC and Tharwa Petroleum Company for oil excavation. The rest were between the Egyptian Natural Gas Holding Co. (EGAS) and Tharwa Petroleum Co., BG Delta Limited, Noble Energy Egypt, Chevron Egypt Holdings and BP Exploration Delta Limited, to name a few.

During the first half of FY 2020/2021, the ministry worked on achieving its annual target of drilling 40 new exploratory and development wells, with investments totaling EGP 2.6 billion.

Oil and gas infrastructure projects also were high on the government’s investment list in 2020. According to the ministry, Petrojet in July announced the completion of the fourth container berth at Damietta’s port. The government continues to work on the $500 million Logistics Services Project in Alexandria, which is intended to circulate, store and transport petroleum, natural gas and petrochemicals.

On the petrochemical front, work is ongoing on the $1.1 billion complex of the Suez Canal Oil Processing Co., which will produce butane and convert other low-value petroleum products to high-value ones. According to Molla at a July press event, the output will meet local market needs. Two more petrochemical complexes are under construction in the Suez Canal Economic Zone and El Alamein. They will produce specialized petrochemicals for domestic demand and export via the Suez Canal and Al-Hamra Petrol Port, 120 kilometers (74 miles) west of Alexandria.

Catering to end consumers, the Ministry of Petroleum and Mineral Resources announced in September that Egypt’s largest high-octane gasoline complex in Assiut will be operational by the end of December. Molla said the $450 million project aims to reduce imports of those expensive fuels to the point of self-sufficiency.

The same month, Parliament levied an additional 2 percent tax on imported parts used in petrol and natural gas filling stations or electric charging stations. According to a Customs Authority press release, the tax also applies to imported kits and spare parts to convert cars from petrol to natural gas. It also applies to components used to manufacture electric vehicles.

President Abdel Fattah Al-Sisi called on the government to encourage more people to convert their cars to natural gas by giving them the option to pay for the conversion kit in installments. He also asked the government to look into retiring cars at least 20 years old and replacing them with natural-gas vehicles.

As the pandemic worsened, the government partially locked down the economy and imposed curfews, with full closures during public holidays. Many businesses struggled to stay open. In a July webinar, Egyptian Petroleum Co. (EGPC) CEO Abdel Ezz El Regal said the government reduced fuel prices “to help all the value chain.”

Despite lower demand and international oil prices that fell from $60 a barrel before the pandemic to about $40 — EGPC continued to push production and in September announced that oil production was a record 64,000 barrels a day by the end of FY 2019/2020. According to the Ministry of Petroleum and Mineral Resources, oil reserves reached 3.1 billion barrels by the end of FY 2019/2020, compared to 4.4 billion barrels in 2009.

There are 37 active natural gas excavation agreements between EGAS and private sector players, with six more in the negotiation phase, according to EGAS CEO Magdy Galal in a September webinar. Despite the rise in natural gas discoveries, Egypt’s liquefaction output declined by 5.3 percent to 53,000 barrels a day. Galal noted that maximum liquidation capacity has risen for the fifth year in a row, reaching 7.2 billion cubic feet a day .

A similar slump has affected imports and exports. According to the CBE’s latest report, exports of crude oil and petroleum products reached $7.32 billion in the first nine months of FY 2019/2020, compared with $8.51 billion between July 2018 and March 2019. Imports fell to  $8.1 billion versus $8.8 billion.

By August, a BP report showed overall carbon dioxide emissions dropped 1.7 percent year-on-year by the end of FY 2019/2020. That represents a reversal, as emissions had been rising in Egypt since 2008.

In September, the ministry signed a cooperation agreement with Wood Technology to recycle rice shells and other waste. The company specializes in recycling and disposal of environmentally hazardous materials, usually byproducts of oil and gas processing and use.

In October, more international oil companies submitted environmental compliance plans or proposals. “Environmental compatibility projects are considered a green investment [that] increases the value and returns of projects,” Molla told the media during the opening of the Mostorod refinery in September.

Regional and global developments in 2020 will significantly shape investments in the oil and gas sectors.

For natural gas, new underwater exploration and development investments will likely boom thanks to the ratification of the East Mediterranean Gas Forum’s charter in late October. In essence, co-signatories Greece and Cyprus will work with Egypt to explore and develop natural gas wells.

In September, Molla and his Cypriot counterpart talked about extending a pipeline to move natural gas from Cypriot fields to Egypt’s liquefaction station.

Domestically, one significant trend that became evident in 2020 is the growing use of solar and wind energy to supply electricity for the national grid. According to Egypt Oil & Gas magazine, the total amount of generated electricity from wind and solar increased by 58.2 percent in 2019, to approximately to 4,543 gigawatts per hour compared to 2,871 gigawatts per hour in 2018, it reported in September.

Oil investments may also suffer due to massively less demand from airlines, as the pandemic has limited air travel options. “The oil market is taking COVID-19 the hardest of all of the asset classes out there,” said John Kilduff, partner with Again Capital, as reported by several international media outlets in October. “Demand is just not coming back, especially for jet fuel … It looks really bleak right now. This was a bust for the ages.”

During that interview, Molla stressed the importance of “balancing between supply and demand” to attract international oil companies’ investments.

The risks, however, go beyond COVID-19. “In terms of downside risks, a big second COVID-19 wave was always going to rank first, but a warm winter now ranks second given the persistent surplus in distillate fuels,” said Francisco Blanch in an October research note. He is the managing director of commodities and derivatives at Bank of America Merrill Lynch Global Research.

Another variable is OPEC’s strategy and vision for international oil prices. “If demand doesn’t go into the high 90s [million barrels a day], OPEC is going to have some problems and they’ll have to extend the cuts,” Blanch told CNBC in October. 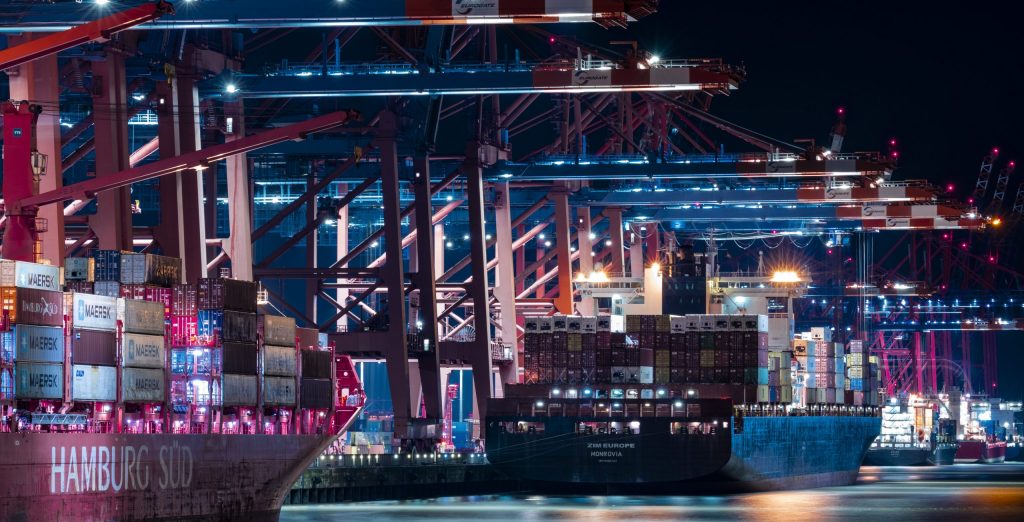 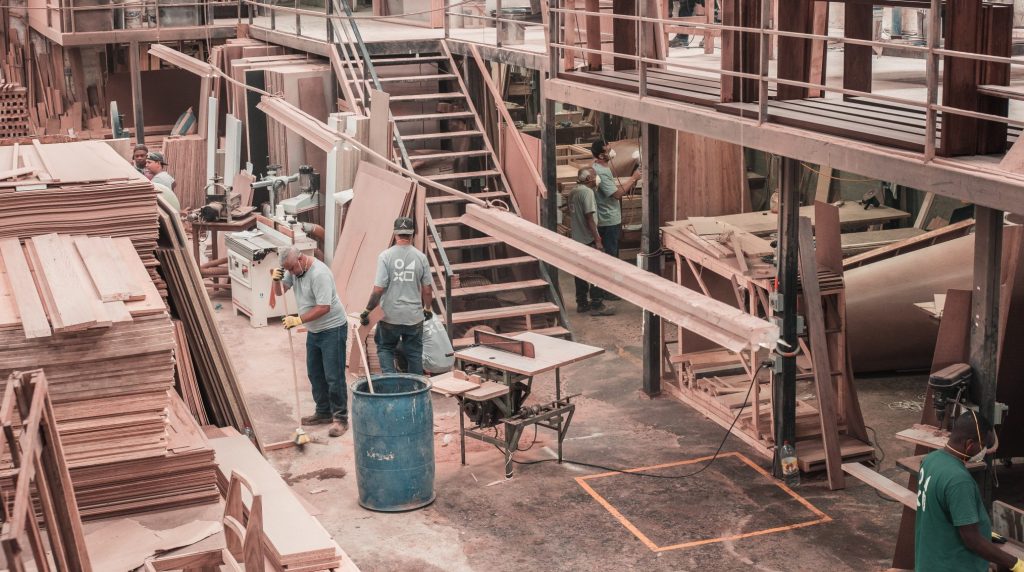