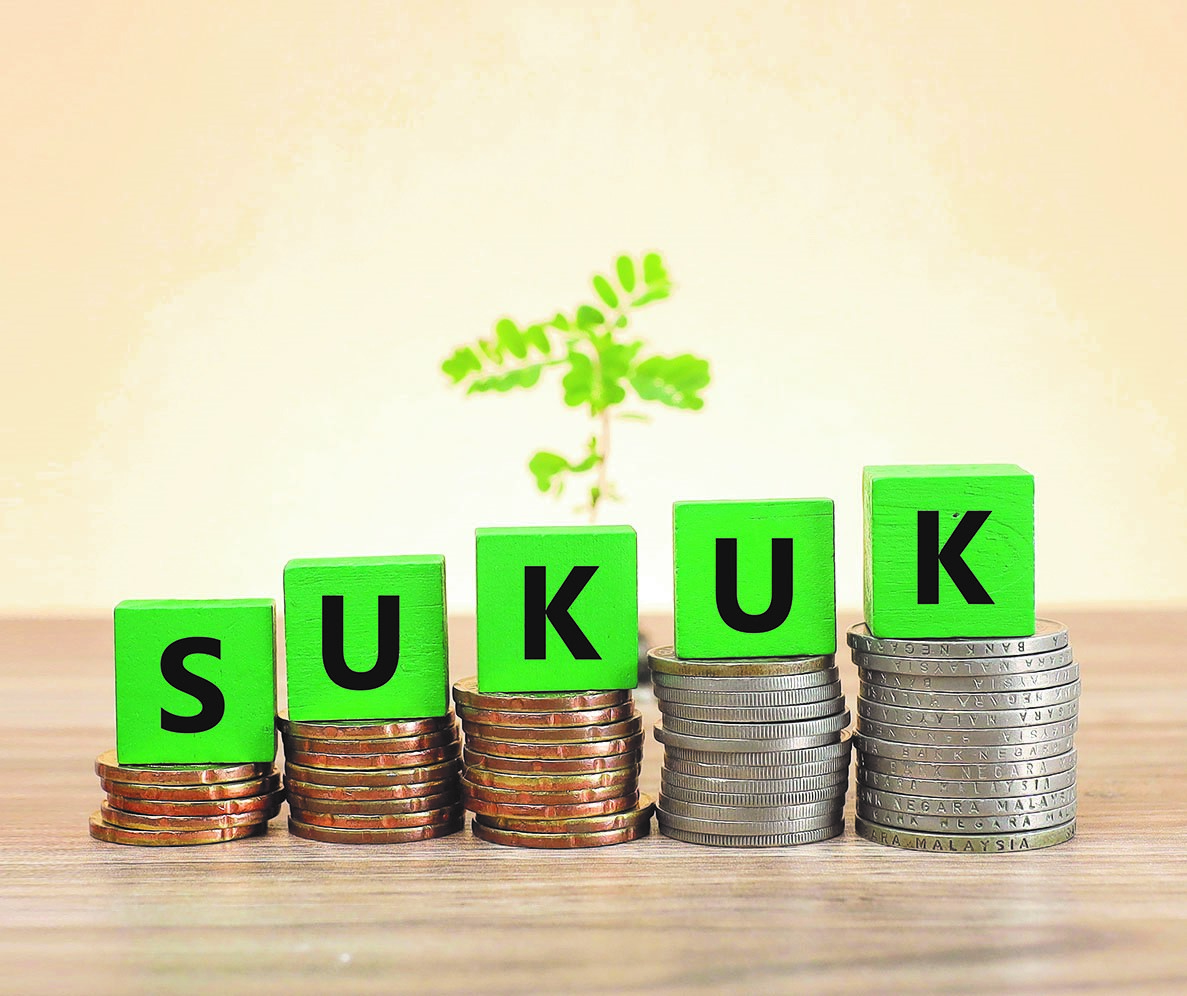 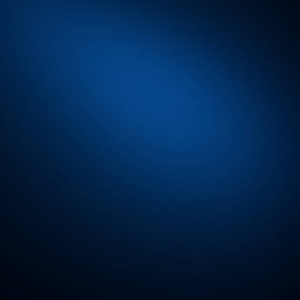 In the coming years, one of the biggest challenges facing low and middle-income nations will be finding enough funds to finance the increasing number of eco-friendly (green) projects to meet the UN’s 2030 climate ambitions. “With COP27 [the 27th Conference of the Parties] and COP28 both in the Arab world, support for sustainability projects will sharply increase in the region,” Salem Patel, head of asset management for GFH Finance Group, a GCC-based firm, wrote in an April blog post. “Now is an excellent time for investors to harness the opportunities available.”

One potent tool used to finance green projects is sharia-compliant bonds, known as sukuk. “Sukuks by their nature are ethical. They cannot be used to finance impermissible activities and they are structured to avoid high degrees of leverage and speculation,” said Patel. That “means the outcome of transactions must not be entirely dependent on chance, and all rights and obligations relating to an investment must be clear.”

“Green sukuk” was issued for the first time globally in 2017 in Malaysia. Egyptian Finance Minister Mohamed Maait has been touting the country’s entry into Islamic finance since last year, with the first issuance expected in 2023 to help finance the national budget. Meanwhile, Egypt already is the region’s pioneer in “green bonds,” with a $750 million issuance in September 2020 covered five times over by investors in Europe, the United States, East Asia, and MENA.

There is interest from the government in exploring green sukuk. In Maait’s keynote at the “Leveraging Sukuk Markets for Transition to a Green Economy” session, organized by the Islamic Development Bank in June, he stressed. “The need for member countries to further enhance skills and processes for actualizing green sukuk.” 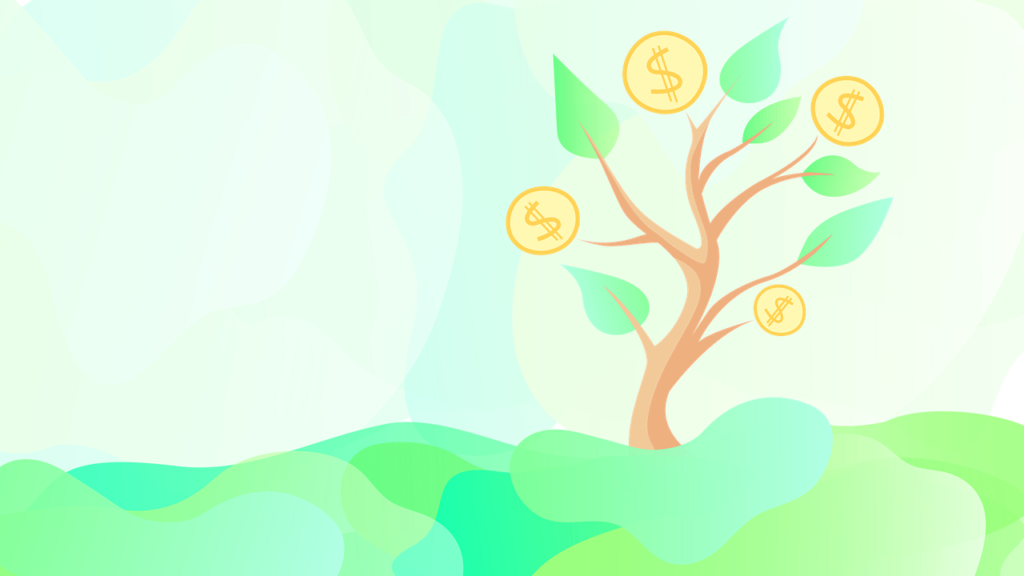 The first requirement for issuing eco-friendly Islamic bonds is having enough eligible projects. In September, Environment Minister Yasmine Fouad told the media the government allocated 40% of the national budget in fiscal year 2022/2023 for green projects, compared to 30% the previous fiscal year. She said the government would increase that percentage every year.

At that pace, Fouad said, government-led projects would be 100% green by 2030, relying almost entirely on natural resources to power those investments. That means they will be “energy efficient [and use] renewables over fossil fuels,” Fouad said, including “projects that fall under … climate change mitigation or adaptation.”

To pay for those projects, the Ministry of Finance issued sovereign green bonds in 2020, maturing in 2025. Maait noted in February the cost of financing projects at the time was 5.25%, 50 basis points less than what the treasury predicted and lower than yields of non-specialized financing tools.

The report came out at the same time the media reported that the government took a “green [conventional] loan” worth $1.5 billion from several international and commercial banks. Maait said the proceeds would mostly go for water and sewage-related projects and interest-free loans to farmers for converting to drip irrigation.

The second requirement to issue green sukuk is to be part of the Islamic finance ecosystem. In June, Maait said the government plans to issue its first Islamic bond in FY 2022/2023. He told Ahram Online that it would help finance the government budget deficit and “attract new investors to the Egyptian market.” However, he didn’t mention how much the government wants to raise.

Egypt’s Parliament approved the first sukuk law in June 2021, allowing five types of Islamic bonds. The first is Ijara, where a bank temporarily owns an asset and leases it to the sukuk issuer. Mudaraba sees the sukuk buyer own the underlying asset, allowing the issuer to manage it. Part of the proceeds go to the buyer until the issuer repays the full amount.

The third type is Istisna, where the sukuk buyer finances a construction company or manufacturer to complete a project by a future date. In return, the issuer would get a prearranged percentage of the proceeds over the agreed-upon period. The fourth type allowed in Egypt is Murabaha, where the buyer purchases the asset on behalf of the issuer. Only the issuer could use it, becoming the owner when they pay the sukuk in full. Lastly, there is the Wakala sukuk, where the buyer appoints the issuer to invest the sukuk amount on his behalf, with the profit split between the two until the sukuk matures. 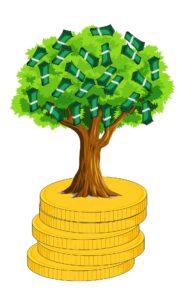 Globally, green sukuk is a niche product. The Institute of International Finance (IIF) estimates outstanding issuances to account for 2% of global sukuk issuances in 2021. By comparison, that is noticeably less than green bonds, which accounted for 6.5% of bond issuances last year.

Nonetheless, the IIF report said demand was robust relative to supply. “The investor base for [green] sukuk is fairly diversified as demand remains strong,” it said. “At present, investment advisers, sovereign wealth funds and banks are the top holders … with most of the registered investors based in the United States, Luxembourg and Ireland.”

The IIF report noted new issuances of “sustainability sukuk” in 2021 more than doubled to $3.7 billion compared to $1.6 billion a year earlier. The document said the rise reflects the “importance [of] green … projects … amid efforts by countries to transition to a greener economy.”

The countries that witnessed the most activity in 2021 were Indonesia, Malaysia, Saudi Arabia, and the UAE. Meanwhile, 85% of all issuances were denominated by the dollar, with the rest in Malaysia’s local currency.

GCC countries are spearheading green sukuk issuances. Jinan Al Taitoon, senior research analyst of Islamic Finance at Refinitiv, a research firm, said in a Zawaya blog in May that “59% of the cumulative global [green] sukuk issuances came from the Gulf in the first quarter of the year.”

The majority of those issuances targeted the energy and utilities sectors. The biggest was from Bahrain’s Infracorp, the infrastructure investment arm of Gulf Finance House, worth $900 million and issued in March. Two other significant green sukuk issuances were by Saudi National Bank and Riyad Bank, with $750 million each, focusing on lending to private sector green and sustainability investors in Saudi Arabia.

Nearly all GCC countries use existing sukuk legislative infrastructures to manage green issuances. The exception is Qatar, which issued a separate legislative framework for eco-friendly Islamic bonds in April. “We don’t expect a big size [of green sukuk issuances], it’s going to be very small,” Qatari Finance Minister Ali Al-Kuwari, told the media in March when announcing the intent to regulate green sukuk separate from traditional ones. “I think what’s more important .. is we need to build a vision and a strategy for climate change in the financial sector.”

Green sukuks are essential for GCC nations to diversify their investor base. “The aim … is to encourage the further development of the local debt capital market by diversifying options for borrowers and investors,” Al-Jaida noted. 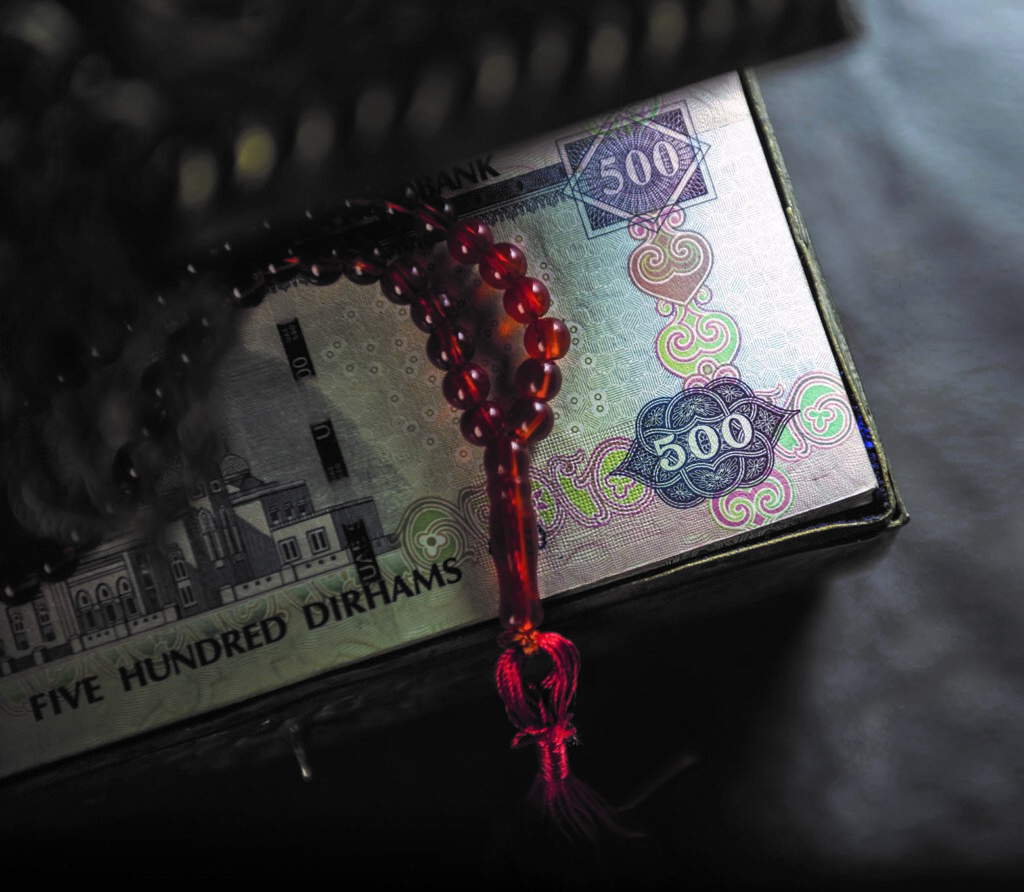 A paper published by the World Bank in October 2020 noted that green sukuks face several challenges. The first is that too many target specific types of projects. “Project-based green sukuk issuances are too closely aligned with only renewable energy and green real estate projects,” the document said. “Green sukuk can finance a wider range of projects, from solid waste management to sustainable land use to biodiversity conservation.”

The other challenge is that there are no standard classification tiers for green sukuk, which enable investors to price them correctly based on the quality of their underlying assets. “[That] prevents the pooling of green assets for green sukuk issuances,” the bank said.

A third challenge is green sukuks must comply with reporting requirements of conventional sukuks and green bonds, what the bank called a “restrictive issuance criterion. “Other challenges include … steep learning curves for new issuers, marginally higher costs due to review and reporting costs.”

Additionally, national projects need to be bigger. Mohamed Osman, a senior financial sector specialist at the World Bank, told the World Investment Forum in November, “there are a lot of small issuances for green sukuk. … This is a barrier to institutional investors that want to invest in sustainable sukuk because they have a lot of funds to invest and want products with more liquidity.”

Kerry Lai of IFLR, a think tank, added in a November 2021 article that many green sukuk issuances “often do not meet the minimum size of investment” of institutional investors. That reflects on major issuers with the resources to issue green sukuk, Osman said. “Larger issuers fear that they are going to be the test case.”

Meanwhile, the IIF report stresses the “limited project pipeline and challenges in identifying projects and assets that meet relevant … criteria.” It also noted the higher-than-sukuk issuance costs of green sukuk and “the lack of knowledge at the issuer and investor level about the process and benefits.”

Lai explained that those few, too small projects are the main reason “sustainable Islamic finance products have remained niche and face challenges in upscaling.”

Such low popularity and visibility could prove temporary. Patel of GFH Finance Group said the COVID-19 pandemic has made “investors … more focused on ethical investments.” That means the economic recovery in the coming years should increase the number of eco-friendly projects. That would open the door to more green sukuk issuances and other specialized tools, including green bonds.

Patel said sectors witnessing the most growth would likely be renewable energy for the “next three decades as the world embarks on an ambitious campaign of decarbonization.”

Their report, “Innovation in Islamic Finance: Green Sukuk for SDGs,” forecasts that green sukuk will finance eco-friendly projects worth $30 billion to $50 billion by 2025. However, the document said, “This will require focused efforts and targeted initiatives by institutions … along with multiple governments.”

Patel noted that to capitalize on the eventual rise in green sukuk, “education is the key to unlocking the potential of green sukuks.” The other vital factor is building the proper infrastructure for those specialized tools. Patel noted it “can take years to plan, build and become operational.”

From the investor side, Patel believes a growing number of them would be looking to “build robust portfolios.”. Those holdings would generate guaranteed returns in the long term, “weathering future economic cycles,” Patel said. “Perhaps, more importantly, [those investments would] secure a better future for the next generation.” 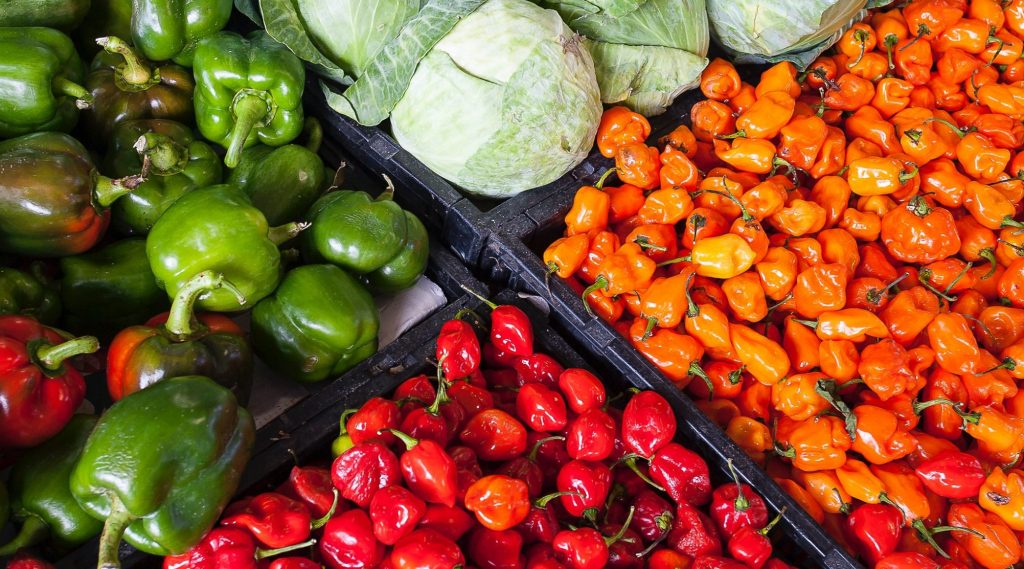