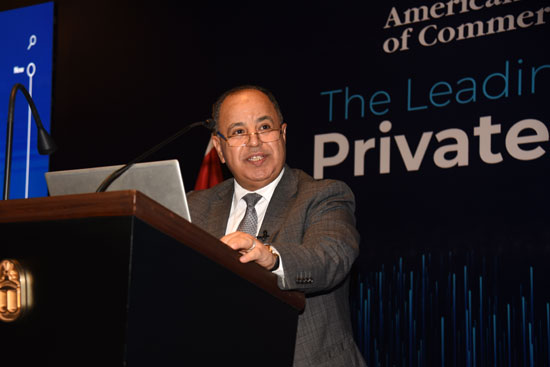 In the wake of the COVID-19 pandemic and global recovery efforts, the war in Ukraine has complicated business decisions and spread uncertainty, especially in emerging markets. However, Minister of Finance Mohamed Maait told AmCham’s annual general meeting that Egypt was able to achieve stability in an uncertain period and can do it again.

At the June 27 event, Maait discussed financial measures Egypt implemented to stabilize the economy during the pandemic and subsequent geopolitical global conflicts. “We are facing unprecedented uncertainty and crisis,” he said. Moreover, two years after the pandemic, the “global [community] is facing a new crisis on the economic front” regarding food security and the Russia-Ukraine war.

Maait said continued disruption in the global supply chain “has sent waves of inflation that [we] have never before experienced.” He said commodity and energy prices had reached record levels, and central banks globally are tightening monetary policies to combat inflation. 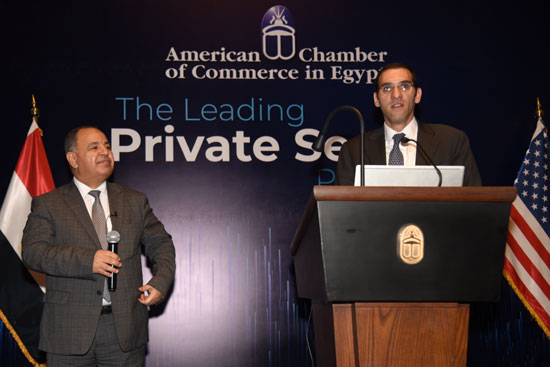 Some of these policies involve higher interest rates. That “has made access to international markets all the more difficult because the cost of borrowing and development have become higher than two years ago,” Maait said. That makes it more difficult for emerging markets to achieve sustainable development goals.

However, Maait said, “Egypt has done relatively well thanks to a balanced and proactive approach to dealing with the constant external shocks.” For example, when the first cases of COVID-19 appeared in Egypt, the government announced a fiscal stimulus package of about $7 billion, or 2% of GDP. That was done to alleviate the shock on domestic players for three fiscal years.

With the stimulus package and “economic discipline,” Egypt maintained economic stability during the crisis, Maait said. “Egypt was considered one of the few economies that achieved a positive real growth rate, around 3.6% and 3.3%” during the 2019/2020 and 2020/2021 financial years. He added the government expects economic growth of 6.2% this year.

Even unemployment rates remained stable during the pandemic, hovering between 7.3% and 7.5% in 2020 and 2021, Maait said, adding that was due to “job creation and retention of employees in several sectors.” The latest figures show about 7.2% unemployment, he said. 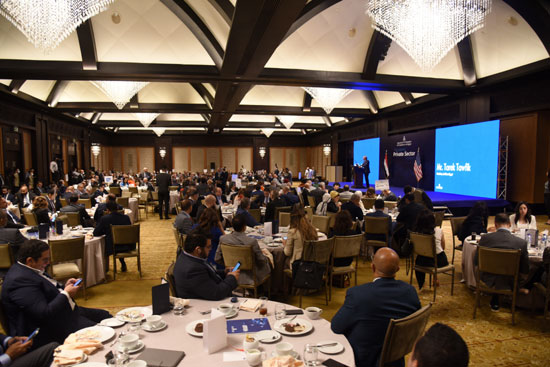 Maait attributed the stable unemployment rate to the “government’s balanced approach between the partial lockdowns and resumption of economic activity.” Private sector growth was “robust” and grew by double-digits during the crisis, Maait said.

However, there are still difficult decisions to be made. For example, in the current food shortage crisis due to the war in Europe, Maait said imported wheat was $504 per ton instead of the $180-$230 before the war. “This is the pressure,” Maait said, “You have to succeed in getting what people need, what’s most urgent. Sometimes you have to prioritize.”

Regardless, the government has planned a fiscal policy to alleviate the effects of the crisis. It includes external financing from the World Bank and support from GCC countries, namely Qatar, Saudi Arabia, and the U.A.E., which could turn to long-term FDI to support growth and establish longer-term investment. 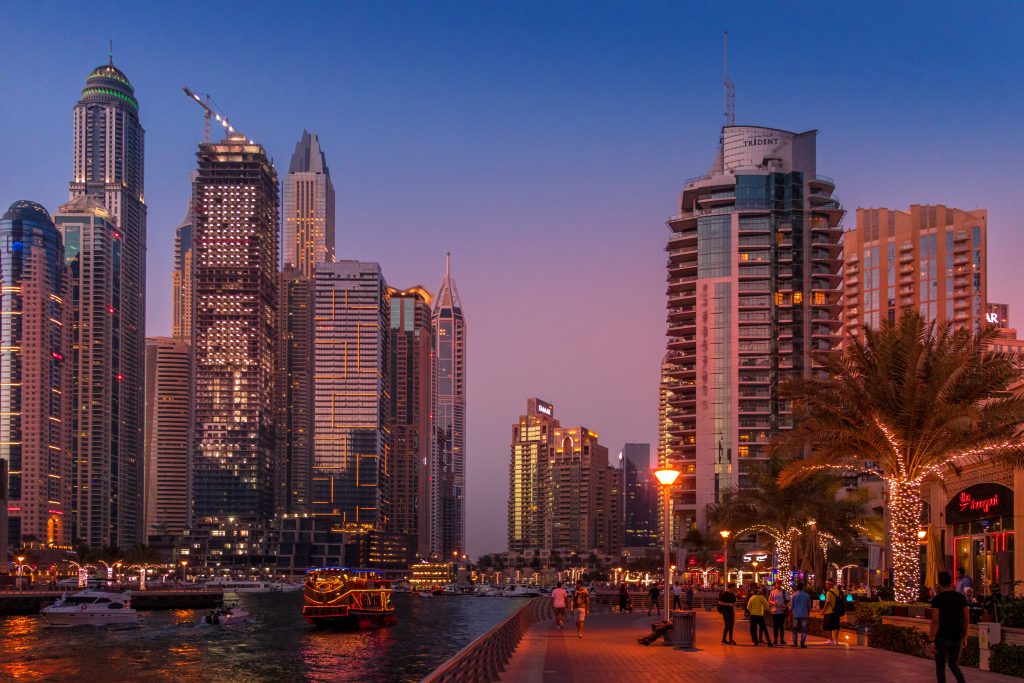