Egypt’s government took a series of financial, monetary and social policy decisions last week to ease pressures brought on by the Russian-Ukrainian conflict and unprecedented inflation. The slew of decisions came a few hours before the International Monetary Fund (IMF) announced reaching a $3 billion loan deal agreement with Egypt under its reform program.

On the monetary policy side, the Central Bank of Egypt (CBE) has announced several policies to anchor the US dollar shortage in the local market, keep prices stable, and curb the accelerated inflation that hit its highest in September recording 15.3%. On October 27, the CBE hiked key interest rates by 2% to reach 13.25%, 14.25%, 13.75%, and 13.57 % for the overnight deposit rate, the overnight lending rate, the rate of the main operation, and the discount rate, respectively. With this hike, the CBE rose key interest rates by 5% since the onset of the war.

“The decision aims to uphold the CBE’s mandate of ensuring price stability in the local market over the medium term. It also aims to anchor inflation projections and also to contain demand-side pressures and higher broad money growth as well as the second-round effects of supply shocks,” the bank explained. On the same day, the CBE said it will begin a process of phasing out letters of credit (LCs) for import finance through December 2022. Consequently, the bank decided to hike the exception limit of the LCs for imported shipments from $5,000 to $500,000 starting on October 27, to facilitate import-related procedures. This came after Egypt introduced a mandatory requirement for importers to use letters of credit in September, which led to a sharp slowdown in imports and bottlenecks at ports. 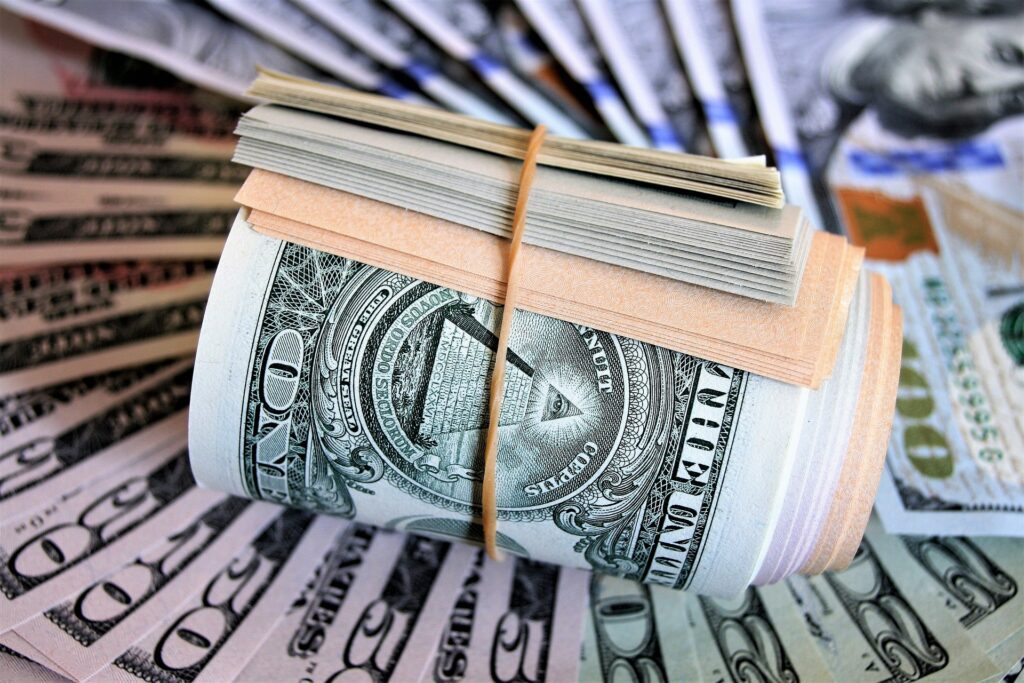 Some $25 billion of indirect investments in the local debt instruments — commonly known as hot money — have fled the domestic market since March, Prime Minister Mostafa Madbouly said in October. Egypt’s net international reserves (NIRs) also lost over $16 billion since the Ukrainian war outbreak, recording $33.1 billion in September, down from $40.9 billion posted in February 2022.

As a result, the Egyptian pound recorded its lowest level since the implementation of the IMF-backed economic reform program in November 2016 when the US dollar traded at an EGP of 19.67. The Egyptian pound significantly dropped against the US dollar in Sunday transactions, losing over 17% of its value to trade between EGP 23.15 and EGP 24 in major banks. However, the trading price reached EGP 26 per $1, according to a survey Business Monthly has conducted on the market.

Last week, CBE’s acting governor Hassan Abdallah has announced during Egypt’s Economic Conference that the bank will release a guide index for the Egyptian pound that links the local currency to a basket of other currencies, in addition to gold. The decision is meant to change the mindset of the local market, which believes that the US dollar is the only reference of the local currency and the trade balance, according to Abdallah.

Egypt reached last Thursday a staff-level agreement with the International Monetary Fund (IMF) to support the country’s economic program through a 46-month Extended Fund Facility (EFF) Arrangement of $3 billion. This is the same program under which Egypt had secured a $12 billion loan to finance the first wave of its economic reforms that started in November 2016. Egypt will additionally get $5 billion from international partners to help fill its external financing gaps, government officials told a news conference on Thursday. Egypt also requested $1 billion from a newly created sustainability fund, according to the IMF.

The 46-month deal targets providing Egypt with a balance of payments and budget support while catalyzing additional financing from Egypt’s international and regional partners to maintain economic stability, address macroeconomic imbalances and spillovers from the war in Ukraine, protect livelihoods, and push forward deep structural and governance reforms to promote private sector-led growth and job creation, according to the IMF. It also aims at keeping the downturn path of the country’s overall debt to reach below 80 percent over the medium term. 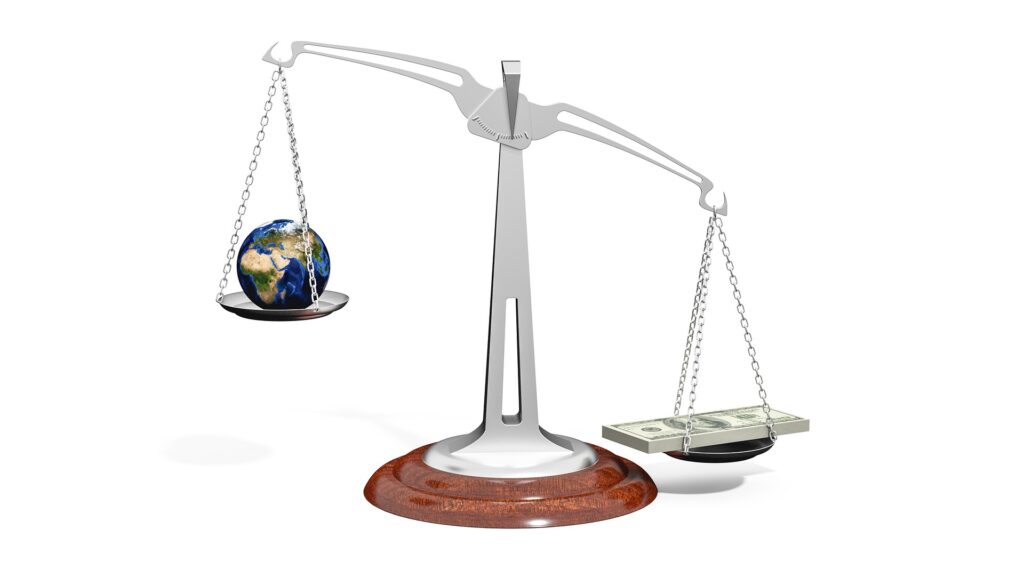 “87% of Egypt’s overall debt is local debt, while the remaining 23 % represents the external debt for international institutions, Finance Minister Mohamed Maait said in August, signaling that the debt is in the safe zone. Debt services represent 9% of GDP over the past two years, but the government has reduced them to 7.4% in fiscal year 2021/22.

Egypt has pledged to the IMF to attain the overall budget deficit at 6% of GDP and to increase the initial surplus by 1.6% in the current FY 2022/2023.

The IMF raised its predictions for Egypt’s real GDP growth in 2022 to 6.6% up from the 5.9% it had expected in July. It lowered its projection, however, for 2023 to 4.4% down from 4.8%, according to its World Economic Outlook report released on the sidelines of the fund’s and the World Bank Group’s annual meetings held during October.

Since 2016, Egypt secured over $20 billion in loans, including $12 billion to finance the first wave of economic reforms obtained in November 2016 over three tranches, a $3.8 billion secured in 2020 over one tranche to address the COVID-19 pandemic repercussions, and a $5.4 billion to handle the budget’s imbalances amid the global pandemic shock.

The Egyptian cabinet approved earlier the same week a new $2.9 billion social protection package that includes a rise in the minimum wage and a bonus for all state employees and pensioners. As part of the new package, the minimum wage for public sector employees will be raised to $152.2 (EGP 3,000) from $136.99 (EGP 2,700). It was last raised in July from $121.79 (EGP 2,400). Additionally, an EGP 300 exceptional bonus will be provided to state employees and pensioners to help them cope with the rising cost of living. The bonus will be referred to parliament with a draft law, with citizens set to start benefiting from the scheme next November.