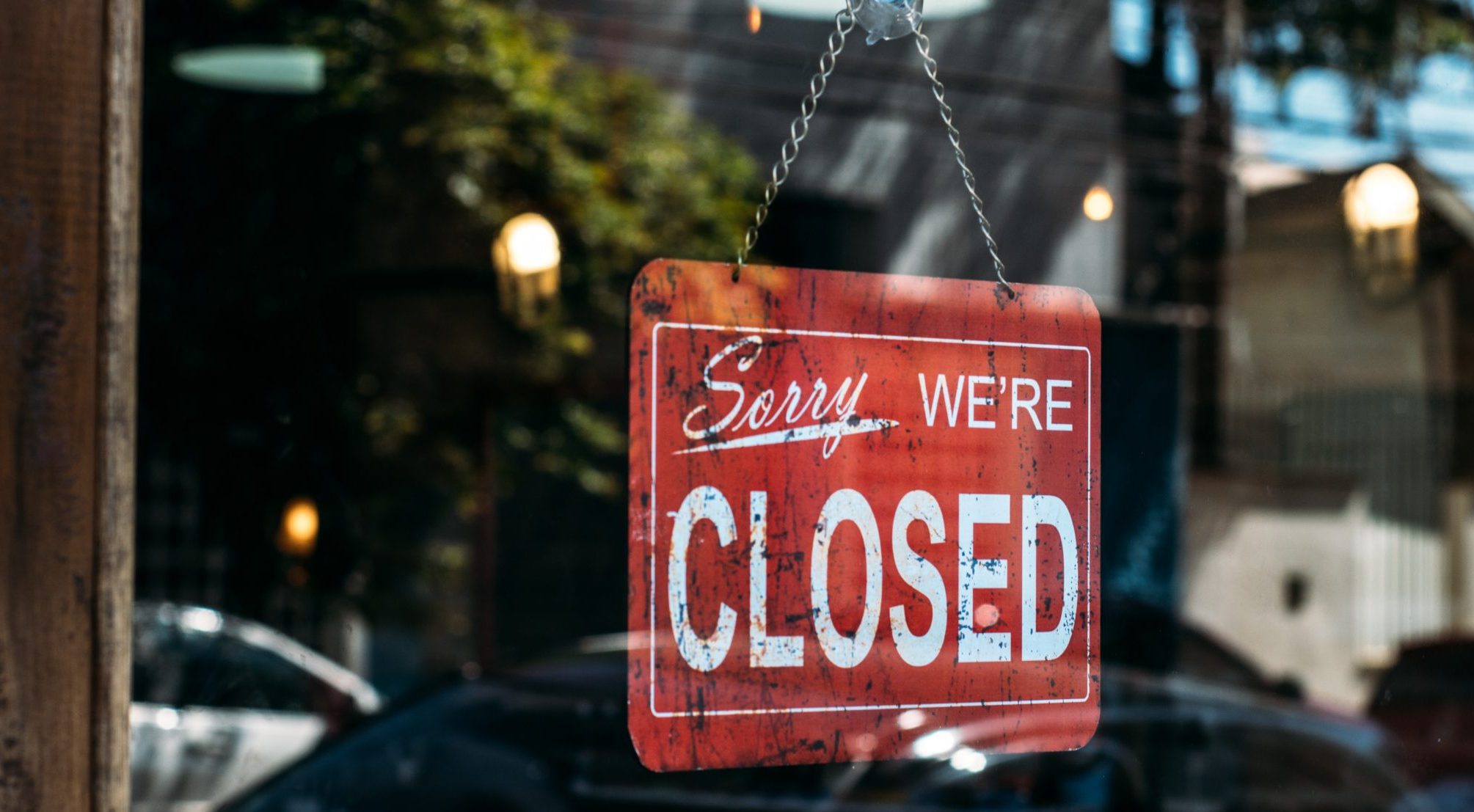 As the number of fatalities from the COVID-19 pandemic crossed the 100,000 mark at the end of May, opponents of the Trump administration believe the ending of lockdowns are coming at an inopportune moment, but the fact remains that all 50 states are now in some phase of reopening. This crucially puts President Trump’s dearly desired ‘American Comeback’ plans firmly in motion before the November elections.

According to Johns Hopkins University, that is the highest in the world, with more than 1.2 million recorded infections. However, the timing of the decision seems inescapable as U.S. jobless claims have surged past 33 million during the pandemic — that is the highest unemployment rate since the Great Depression of the 1930s.

Weary after weeks of restrictions, Americans are increasingly defying lockdowns and demanding that businesses reopen. U.S. President Donald Trump supports their positions, as states and localities are increasingly eager to restart their economies.

Against the November election’s backdrop, Trump and his government tread a fine line between prioritizing lives over livelihoods and getting the country’s economy back on track while preserving America’s unique brand of federalism.

Playing out is a battle that frequently pits science against partisan political animus. Caught in the middle are millions of the most vulnerable Americans who risk losing jobs or their lives. Lockdown protests have broken out across the nation even as the number of cases and deaths continues to increase nationally.

New evidence indicates deaths from the COVID-19 pandemic “could be double the official figure,” according to an unnamed adviser at the Centers for Disease Control (CDC), as reported by The Independent in May.

“I think the undercount is enormous. The overall burden of mortality from COVID-19 could be enormously higher,” Mark Hayward, a sociology professor at the University of Texas at Austin who advises the CDC, told the Independent in May. He said the “full mortality burden” includes delays and difficulty obtaining data, the omission of virus-exacerbated deaths from preexisting conditions, and failure to receive treatment, among other factors.

Others believe the official death toll is inflated. In a Town Hall webpage article in April, Ngozi Ezike, director of the Illinois Department of Public Health, is quoted as saying, “the case definition is very simplistic. If you were in hospice… given a few weeks to live, then you also were found to have [the virus], that would be counted as a COVID-19 death.”

Even with an incomplete picture, most health professionals advocate maintaining lockdown conditions until virus-related casualties abate. On the flip side, as one Trump adviser asserted in a Washington Post article, “They’re all about science, science, science, which is good, but sometimes there’s a little bit less of a consideration of politics when maybe there should be.”

Of paramount importance, according to health experts, is mass testing. Despite progress, the United States still does not have enough testing capacity. The Harvard Global Health Institute estimates 1 million tests per day in the U.S. are necessary.

“The need to reopen, that was not based on a clear road map of how people were going to be tested,” said Bhaskar Chakravorti, dean of global business at the Fletcher School of Law and Diplomacy at Tufts University in a May report from the Washington Post.

Although the Trump administration stressed that testing is the centerpiece of their COVID-19 response policy in mid-March, yet only 97 test sites were established, far fewer than promised. Trump then declared testing was the responsibility of individual states.

Absent an overarching pandemic response from Washington, states have largely been left to their own devices, and some began partnering with neighbors to coordinate how to reopen their economies.

“What’s very difficult in a country as big and mobile as the United States is to have a state-by-state or a city-by-city decision-making process,” said Kathleen Sebelius, former Kansas governor and health secretary in the Obama administration, in the same report. “Nothing could be more confusing for people.”

While coastal blue-state bastions like New York City and Los Angeles became pandemic epicenters, most “Trump Country” deep-red states were spared such devastation and now constitute the main bloc leading the charge to reopen. District attorneys in states like Michigan and Pennsylvania, for example, declined to prosecute lockdown-defying residents and business owners.

In mid-May, Vice President Mike Pence predicted the worst of the pandemic would be “behind us by early June.” The Trump administration and its supporters say economic damage inflicted by state-mandated lockdowns is “artificial” and predict a rapid rebound. “It’s one hell of a difficult situation, whatever [the president] does,” said economist Arthur Laffer, a Trump adviser. “If something goes wrong, his critics will say, ‘I told you so!’ which isn’t a healthy environment.”

Proponents of continued lockdowns insist the president is “cheering an economic revival rather than managing a catastrophic health crisis,” according to a story in the Washington Post. But despite a climbing death toll, many see the president’s warning that the “solution [should] not be worse than the problem itself” as ringing true for an increasing number of citizens and state governments desperate to reopen.

Conversely, proponents of reopening say the virus has been overhyped. “Georgia is a bellwether mainly because the reopening has been so aggressive,” Stephen Stanley, chief economist at Amherst Pierpont Securities LLC, told Bloomberg. He also cited a 20 percent drop in the state’s COVID-19 cases. “The other aggressive states, like Florida and Texas, are still opening up more slowly. So if Georgia is successful… there should be a strong presumption that reopenings everywhere else should be successful.”

All states in America had begun a phased reopening of their economies as of May 20. Although lockdown orders remain in effect in a handful of states, some non-essential businesses in those regions have reopened, according to data compiled by the New York Times revealed, echoing other analyses.

Federalism often is viewed as a tense relationship between the national government and states. “Health care is a prime example,” noted Jennifer Selin, assistant professor of constitutional democracy at the University of Missouri-Columbia. “While states have the constitutional power to regulate health and welfare, there is a long history of national government involvement in health policy.”

Many see Trump’s interactions with states during the crisis as jarringly inconsistent, ranging from labeling himself as a wartime president with total authority and then declaring he was merely “President Backup” to help the states as he deems necessary. However, it stands to reason that neither option alone is sufficient. Balancing these two interests has been the more realistic and sensible requirement for any president facing such a crisis.

Trump has deployed military resources to aid states and relaxed federal rules for testing. In mid-April, he announced voluntary guidelines for reopening and signed a $2 trillion relief package for individuals and states approved by Congress.

“It is still up to individual states to craft policies that protect the health and welfare of their citizens during this time,” says Selin. “Some states are working closely with the White House, and others are coordinating their response efforts with neighboring states.”

If America’s response to the crisis remains piecemeal and state-specific, says Selin of the University of Missouri-Columbia, then “perhaps this is what the framers [of the Constitution] intended.” 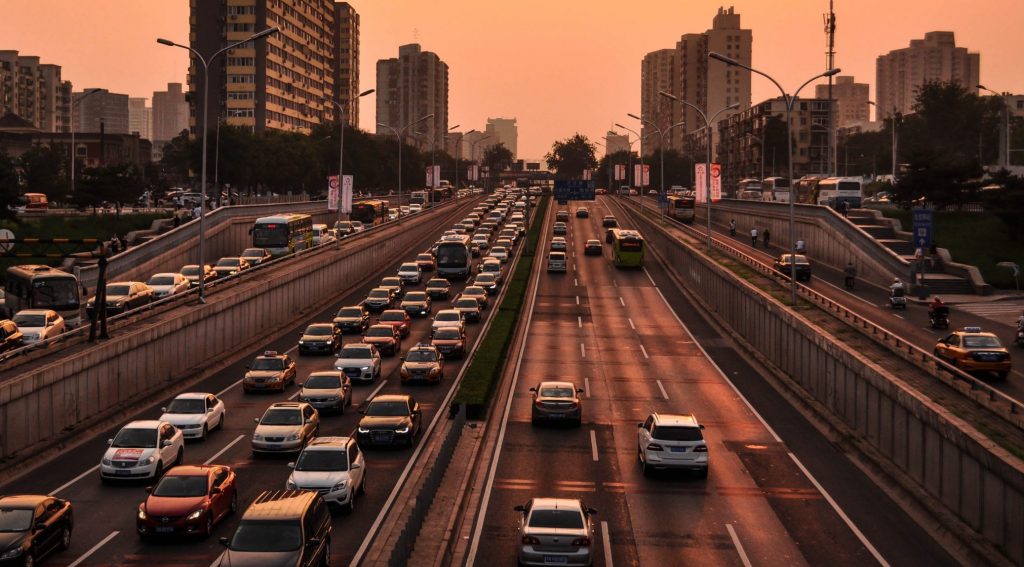 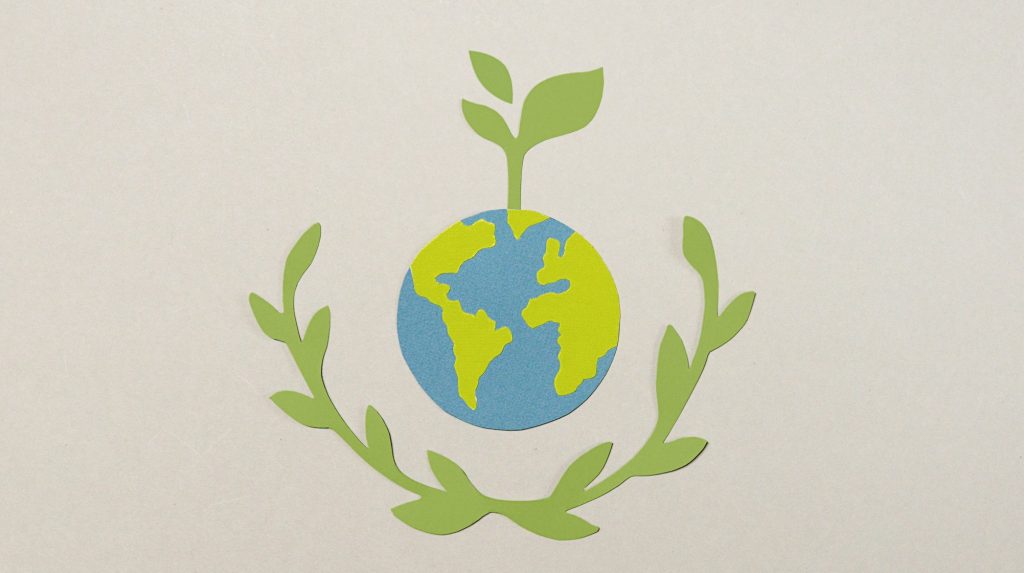