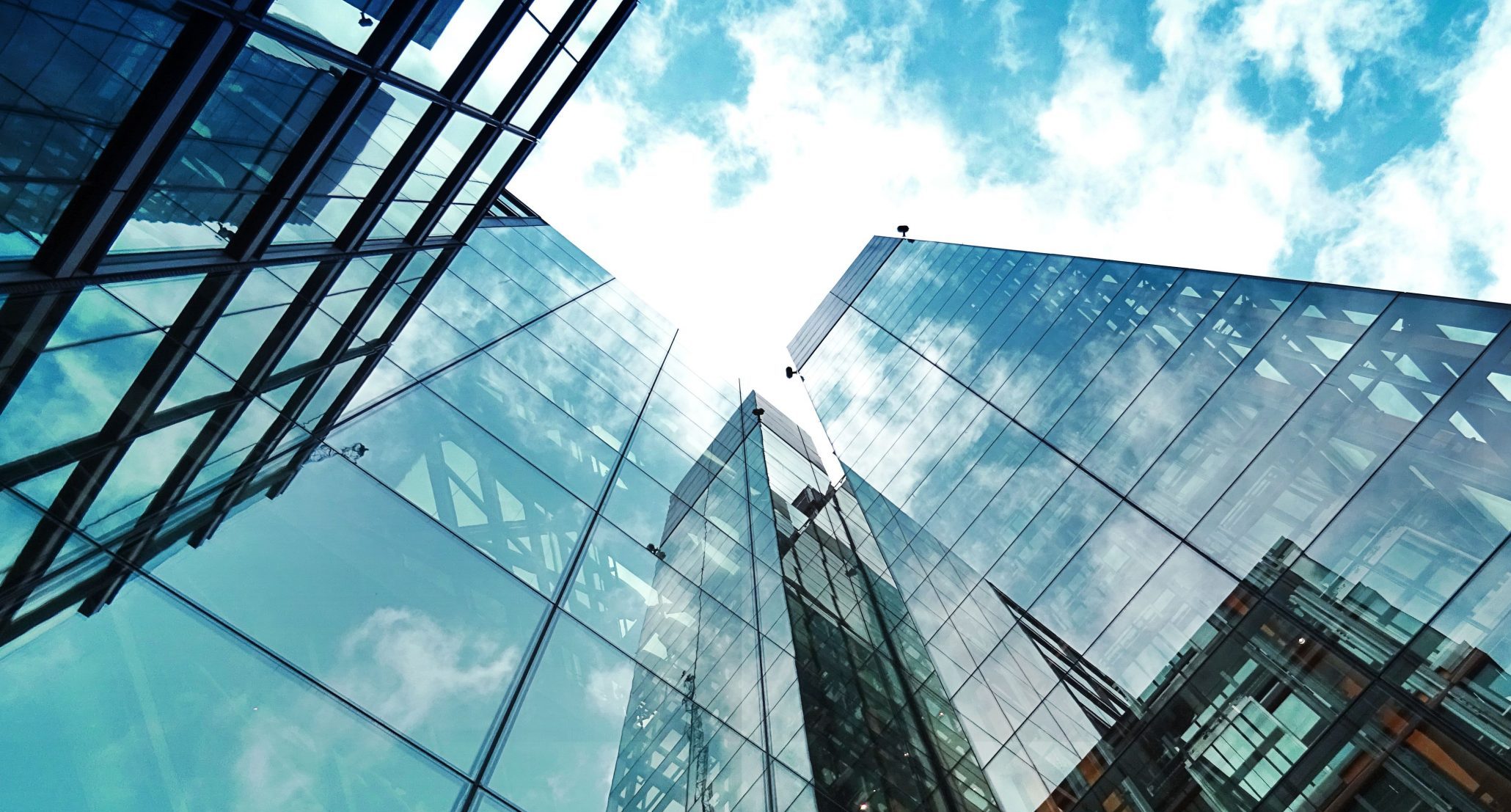 Building the Next Big City

Following in the footsteps of its predecessors, the current administration has ambitious plans to build new cities. This year’s Cityscape real estate conference showcased options for both existing and potential homeowners.

Living on less than 10 percent of Egypt’s land was never sustainable with a current population of 100 million, according to CAPMAS and growing by 2 million a year. “Given that the entire population lives on only 5 to 7 percent of the country’s land, it is essential that new land is developed to absorb increased demand for housing,” Darwish Hassanein, CEO of SECON, told Oxford Business Group (OBG).

New cities on the northwest coast “are a step in the right direction,” noted Hassanein. “The same plans are considered for the south and east of Egypt as well as the Suez Canal axis, including Sinai and the new administrative capital.”

The government promises to build 20 greenfield metropolises and develop 23 existing ones. Within 10 years, Hassanein predicts at least a fifth of Egypt’s area will be inhabited.

Meanwhile, Cairo is witnessing a Downtown facelift, reopening the door to private development of residential and mixed-use properties.

“Egypt has been living a real estate development renaissance for the past six years, led by a presidentially dictated vision,” said Safaa Lewis, editor-in-chief of Alaqaria newspaper, a real estate publication, in September. However, experts say the government and Central Bank could do more.

Housing landscape
Real estate developers have continued building new properties because of the fast-growing population and sustainable economic growth rates. Egypt’s GDP grew 4.7 percent in 2009 as other economies were shrinking after the 2008 global financial crisis. This year, the World Bank forecasts Egyptian GDP growth of 3.5 percent, while the global economy as a whole shrinks 5.2 percent.

Another important factor is most Egyptians look to purchase a property rather than rent. “Buying is seen as the most effective way to invest your hard-earned cash,” wrote Yahia Shawkat in his book “Egypt’s Housing Crisis,” published in October. “The construction sector is one of the largest industries in Egypt today, employing millions.”

Over the decades, the government realized the potential of expanding real estate developments across all categories. That prompted it to move from catering solely to low-income housing to middle-income and high-end homes, starting with the Il Monte Galala project close to Ain Sokhna city.

In 2015, the government expanded its vision to planning and building new integrated cities, such as the New Administrative Capital and New Alamein City. Private developers would do the majority of the construction with the goal of attracting homeowners and businesses away from major established cities.

Resilient demand
Uncertain economic prospects due to COVID-19 should make asking potential homeowners to invest millions of pounds in an apartment a challenging task. Nonetheless, some experts see Egypt and other MENA countries as promising. “The MENA region looks set for a measured, yet optimistic real estate industry recovery,” noted a Cityscape Global survey published in September.

During the first half of 2020, according to the survey, nearly half of the respondents saw “signs of recovery within 12 to 24 months.” Meanwhile, just under a third expect to return to growth within a year. That recovery includes retail and commercial investments as well. “High-tech infrastructure, commercial and residential mixed-use complexes, and a flexible approach to work environments … are among the factors that will ensure growth,” the survey said.

One potential challenge facing the regional real estate market, according to 86 percent of respondents, is that foreign direct investment (FDI) in the sector “remains a key growth factor,” with the money mainly coming from Gulf Cooperation Council and Levant countries, along with China. “Despite the challenging situation created by the global pandemic, 42 percent of real estate professionals have still pegged the MENA region for real estate growth,” noted the Cityscape survey.

A new capital
In Egypt, a prime location for homeowners is the New Administrative Capital. The project, launched in early 2015 to house 6.5 million people, promises to be the country’s new top-tier residential destination. The Green River, which will run the length of the city, comprises the city’s residential and retail backbone, while the tallest tower in Africa and a public space larger than Central Park in New York City are two of the landmarks.

The New Administrative Capital has attracted private real estate firms that believe the city’s image, plans and proximity to the Suez Canal make it an ideal location for fun and work.

More opportunities for developers exist as some phase one plots are still available. “We have priced plots in the remaining 4,500 feddans and are marketing them to developers,” Magdy Amin, chairperson of the Real Estate Sector at Administrative Capital for Urban Development Co, told Alaqaria in September. “The plot sizes range from one to 100 feddans.” He noted some plots are in prime locations overlooking the Green River. “The plots available can be used to develop residential and mixed-use stand-alone buildings or gated complexes.”

The “West Coast”
Arguably a more ambitious plan is making the Mediterranean coast from Alexandria to Libya a year-round destination. Most real estate in this area consists of summer homes and 28 hotels. Of them, nine have four- or five-star ratings, according to Booking.com, with the top facilities mostly catering to charter flights from abroad. Locals can only make hotel reservations online.

The government, however, wants to attract permanent residents holding down year-round jobs, led by New Alamein City, which aims for 2 million residents. “It will be the capital of the western Mediterranean coastline,” said Osama Abdel Ghany, head of the New Alamein City Authority, to Alaqaria in September. The new metropolis will extend from Wadi El Natrun in the east to El Dabaa to the west, where the government builds Egypt’s first nuclear power plant.

City planners divide New Alamein into three regions. The first is the touristic zone, which will likely expand on existing developments to the north of Alexandria-Marsa Matrouh Highway. The second region south of the highway will have residential, retail and commercial buildings highlighted by 15 42-story skyscrapers, with deliveries starting next June. The third is the World War II Italian soldiers’ memorial and surrounding area.

The new metropolis will include hotels, a city center, airport, university, and cultural and entertainment centers. New Alamein also will have offices of all ministries to manage government services.

So far, few private developers have invested in New Alamein. City Edge will market the skyscrapers and downtown area, while the government will handle all residential investments.

For those wanting to buy a summer home, albeit with more accessible services, Ras El Hikma is another targeted region along the western Mediterranean coast. It extends from Sidi Abdel Rahman to Bagoush. Its administration is split between New Alamein City and Marsa Matrouh and is expected to mainly attract tourism investments.

Cairo, redesigned
Not to be outdone by new cities, Cairo is witnessing several changes that open the door to new buying opportunities.

The government is focusing on Downtown and the surrounding historic areas. The project with the most media exposure is Maspero Triangle, a 20,510-square-meter plot behind the National TV and Radio Building. The masterplan involves three residential and commercial towers with 1,000 apartments. Two will be 16-stories-high while the third will be 10 floors, with retail shops and cafes on the ground level. Parking will be underground and on the first floor.

Abdel Khalik Ibrahim, the technical aide to the Ministry of Housing, told the media in October, that all three buildings’ infrastructure work will be completed by the end of this year.

Meanwhile, development work to convert the Ain el Sira, Al Fostat and Magra el Oyoun neighborhoods into cultural and tourism hubs is expected to attract high-end residential investments, according to Ibrahim. All three neighborhoods, currently informal settlements, would be rebuilt to become commercial centers with a historical flavor. “It is a four-year plan, costing EGP 6 billion,” he said, adding that craft and jewelry shops are a priority along with restaurants and cafes. There would also be a walkway in Magra el Oyoun extending between 50 and 100 meters.

Lastly, the government is looking to develop several Nile islands into high-end residential, touristic and commercial hubs. Infrastructure work has yet to begin. 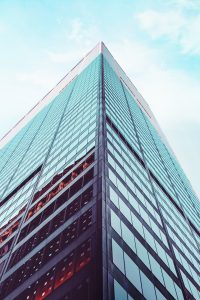 Protected market
In November 2016, Orascom Development Holding CEO Samih Sawiris told AmCham Egypt that a real estate bubble was growing in the country and it would burst. Four years later, his prediction has yet to come true. “Talk of a bubble in the sector is mistaken, as there is real demand in the market,” Khalid Bahig, vice president and CEO of Coldwell Banker New Homes, told OBG. “There are more than 300,000 marriages each year, for instance. Real prices are much lower in Egypt relative to those in other countries in the region.”

Shoukry, however, said developers have seen their sales stumble this year. Instead of dropping prices, though, almost all have offered more extended installment plans over 10 years with a minimal down payment. “That is because of the pandemic and the economic hurt that resulted from lockdowns, rather than a real drop in demand,” he noted.

Overcoming barriers
Shoukry believes interest rates are too high for many potential homeowners, adding that financing real estate through banks requires many documents, which is an obstacle.

“There must be a strong digital platform for all projects under development and details about completed ones,” he said. Shoukry stressed that blockchain technology is vital to digitize the entire market from construction through registration with the government, noting that such a system also would attract foreign buyers.

Despite experts wanting more resolutions and actions from the government and Central Bank to promote buying property, real estate forecasts for 2021 remain “robust,” wrote Fitch Solutions in its Real Estate Report Q3 2020. Because Egypt’s population will increase 50 percent by 2050, the report said, that boom will be “a key variable in consumer demand [and] future population trends, [which would dictate] government spending requirements.” 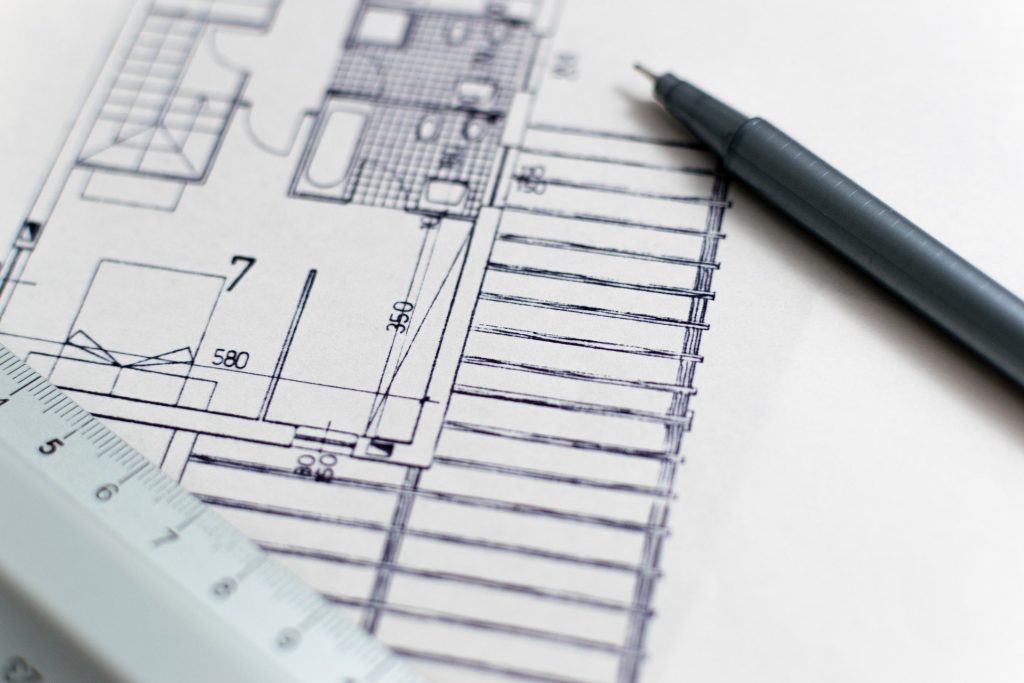 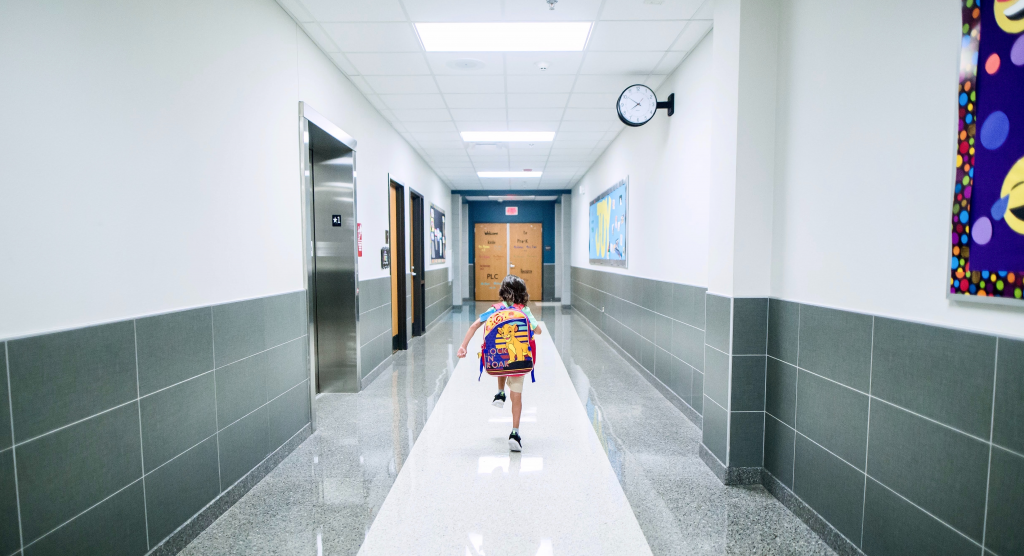 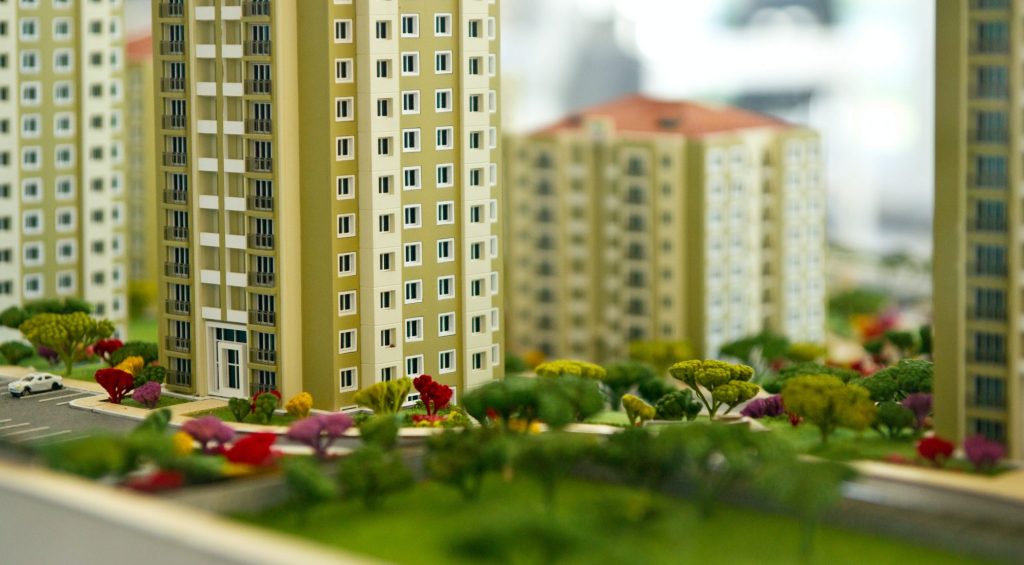